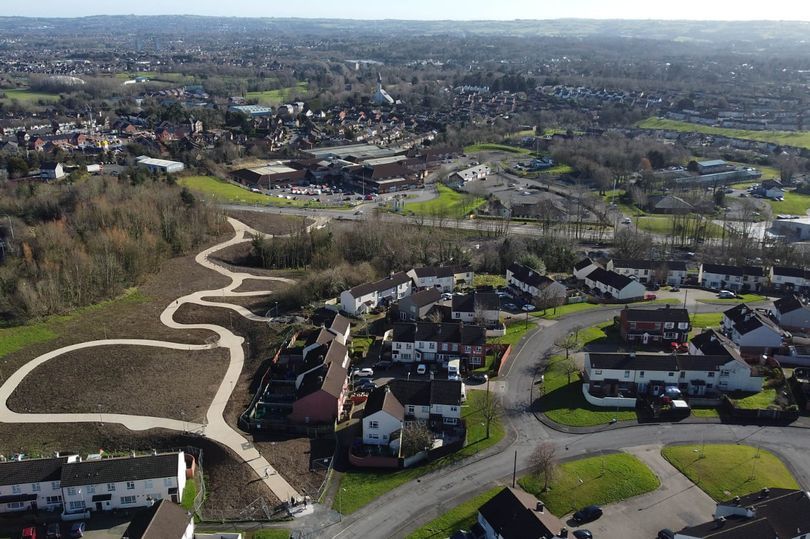 STATE-OF-THE-ART: Páirc Nua Chollan is due to open to the public in July

A NEW park in West Belfast has been named Páirc Nua Chollan.

The new £4.75m facility, close to the Colin Connect Transportation Hub on the Stewartstown Road is set to open in July.

The name was ratified at the recent People and Communities meeting of Belfast City Council following a public vote.

Local Sinn Féin councillor Stephen Magennis said he was looking forward to the new facility opening for the local community.

Páirc Nua Chollan was agreed at council last night for the name our new Colin Park. Another great asset for our community. Should be ready for opening in July. I have been working closely on the Park and well done to everybody involved in making this happen. pic.twitter.com/0JDg6w6z61

"The new name was largely voted for by people in the area so it will be welcomed locally.

"We are hoping it will be open for the second week in July and is the latest new project opened in the Colin area over the last five years.

"We are looking forward to the park opening and for the community to enjoy it."

The project is delivered by the council on behalf of the Urban Villages Initiative, a headline action within the NI Executive’s Together Building a United Community strategy.