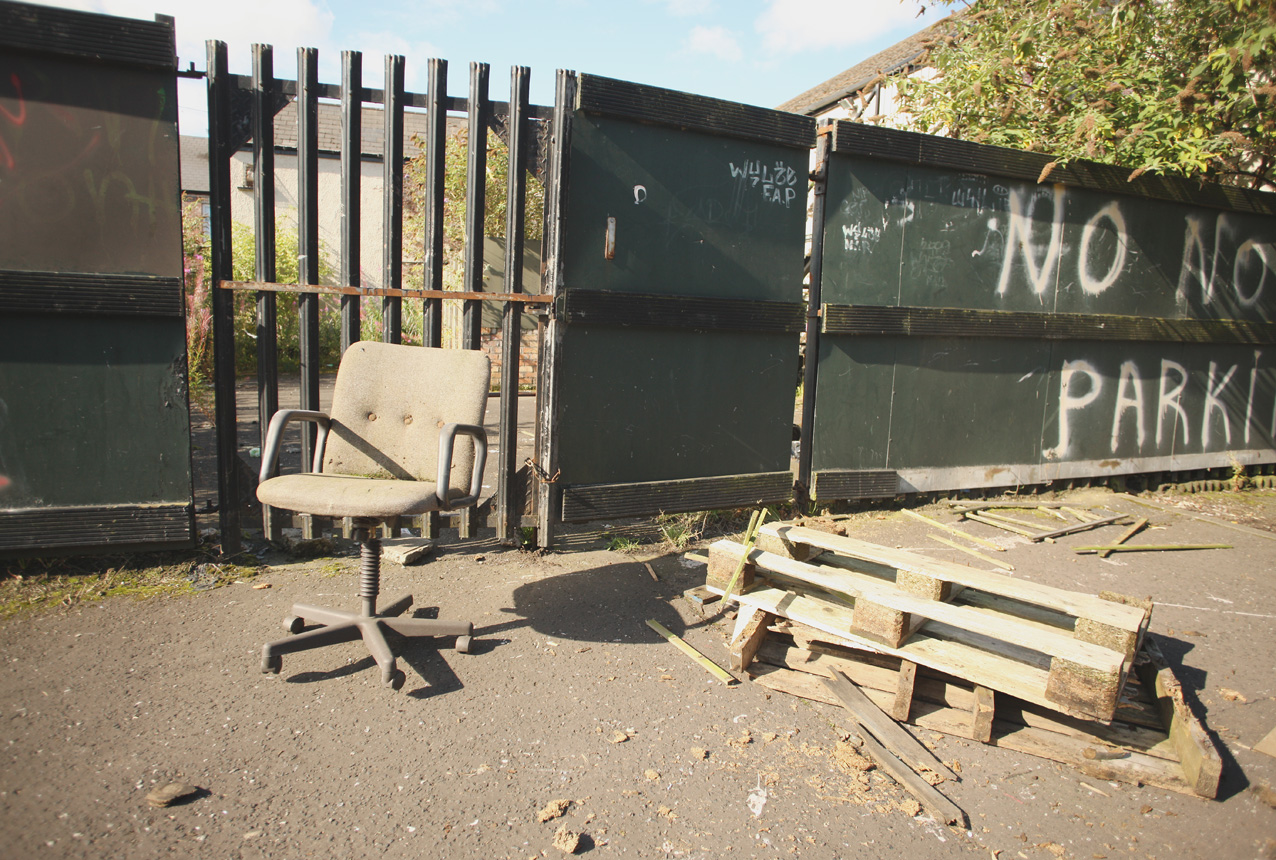 A NORTH Queen Street resident has claimed Belfast City Council cancelled her appointment with pest control on Wednesday because services had been withdrawn following the August 9 bonfire.

The woman, who doesn’t want to be identified, lives in the McGurk’s development on the site of the old St Patrick’s Primary School.

She says she had been waiting two weeks for pest control to visit over a rat infestation caused by illegal dumping on the site of the old Molly Maguire’s bar.

But on the day they were due to visit she says she got a call saying they couldn’t attend.

“The man told me all services had been withdrawn because of trouble at the bonfire which I think is ridiculous because it was the day after it was lit and it’s dead as Hector round here.

“We have been dealing with these rats for weeks and now we have to wait again to have something done about it.

“Using the bonfire as an excuse isn’t on because the pest control wouldn’t have gone anywhere near where all the trouble is. We are on the one-way system which takes him away from all that.”

A spokesperson for the Council declined to comment on the withdrawal claim but said they were in contact with residents.

“This pest appointment was rescheduled given operational impacts and the nearest available date was next week when we are in the area at another call.”