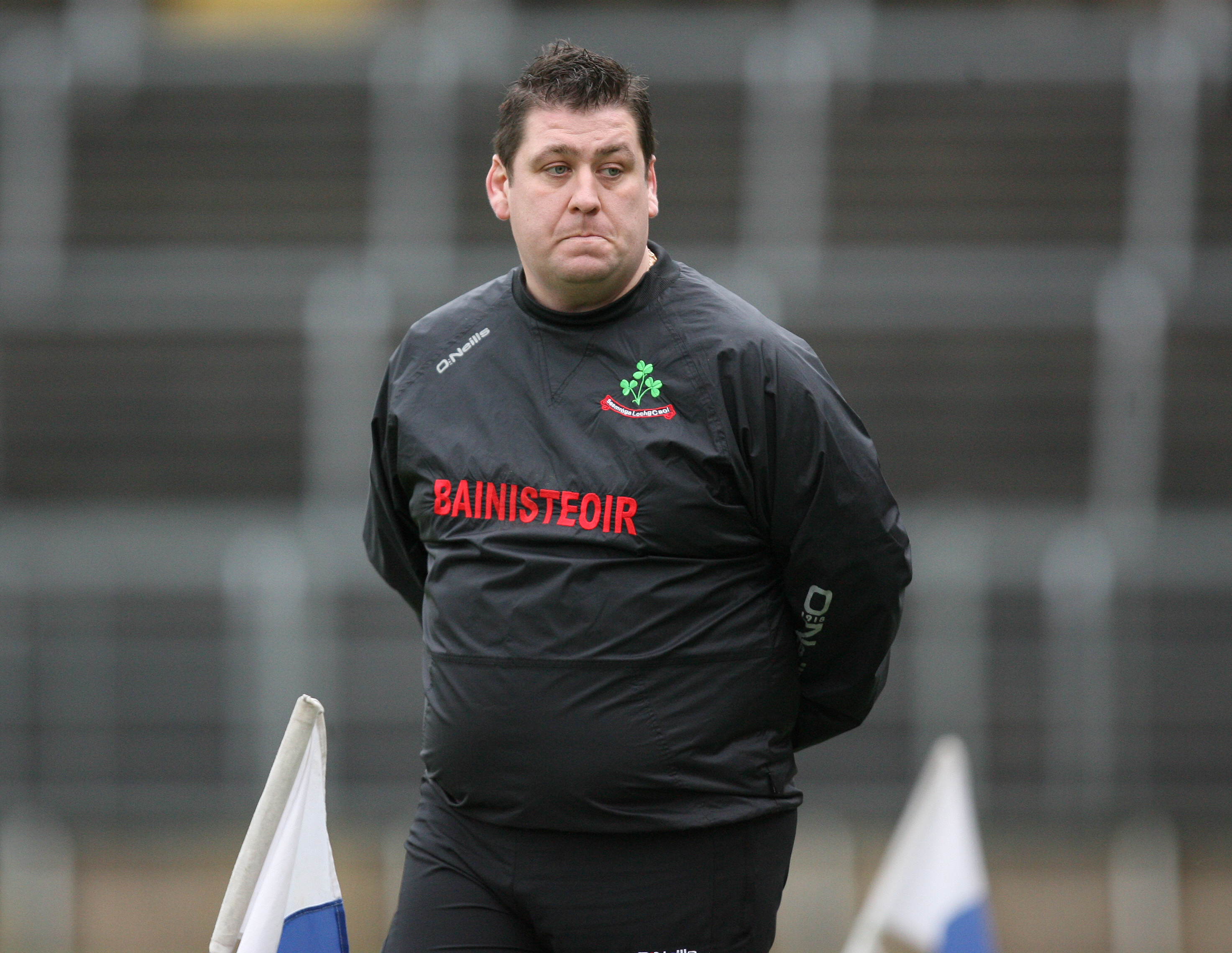 The former Loughgiel Shamrocks boss succeeds Kevin Ryan, who stepped down at the end of the season.

Antrim endured a hugely disappointing 2015 campaign and O’Mullan’s first goal will be to guide the Ulster champions back to Division 1B following relegation last spring.

The Saffrons also lost their Liam McCarthy Cup status and will play in the Christy Ring Cup in 2016.

O’Mullan’s largely successful tenure in charge of his native Loughgiel ended with a narrow defeat to rivals Cushendall in the Antrim SHC semi-final.

During his time with the Shamrocks, O’Mullan guided the North Antrim side to four Antrim and Ulster titles as well as an All-Ireland Club title in 2012.

While O’Mullan will finalise his backroom line-up in the coming days, it is believed he will retain the services of renowned trainer Gavin Duffy, who worked with him at Loughgiel.

It’s also believed former Waterford and Limerick manager Justin McCarthy will taken on an advisory role as part of O’Mullan’s plan to breathe new life into Antrim hurling. The Saffrons are scheduled to return to training this weekend.

Former Antrim captain Ciaran Barr was appointed to find a suitable replacement for Ryan back in September.

O’Mullan and Kilkenny’s Michael Walsh were the early frontrunners, but in the end Walsh didn’t let his name go forward due to work commitments.

The four men were interviewed by a three-man panel on Tuesday night but it was O’Mullan who was put forward to be ratified by the club delegates at a full meeting of the county board last night.

O’Mullan’s first competitive game in charge of the Saffrons will be away to Laois in the Walsh Cup on Sunday, January 3.

Antrim are in Group Two and will face a trip to Parnell Park to face Dublin on Sunday, January 10 before a home clash against the students of UCD one week later.