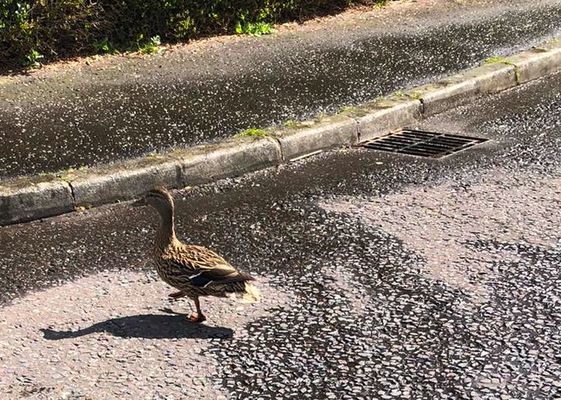 It’s the miracle of North Belfast. Nine ducklings saved by band of neighbours who just wouldn’t give up. The drama started when a trail of ducklings walked out onto the road in front of mum-of-three Paula O’Brien on Saturday afternoon near the top of Cavehill Road. Paula and husband Dave were going to drive on – until they noticed a big black cat ready to pounce. Paula asked Dave to pull over so she could shoo the cat way, which she did. But then a strange thing happened. The duck and her seven ducklings refused to budge. Paula told Dúlra: “We have a pet carrier in the back of our car because we have two dogs, so I said to Dave, why don’t we try to get them all into the pet carrier and we could drive them down to the Waterworks and let them go there? 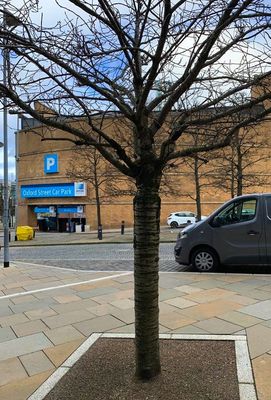 DÚLRA: Here’s a bird that can look after itself

THIS mother bird sitting on her nest in downtown Belfast this week tells us all we need to know about the long winter – it’s over! The mistle thrush is incubating her eggs in the heart of the city just outside BT Tower and the Hilton Hotel, an area which is usually bustling with workers. Of course now with most people working from home she’s got the city all to herself. A row of cherry trees has been planted here, and it’s amazing how even small inner-city trees like these can be so vital for nature. Last year Dúlra wrote about a colony of goldfinches that built nests in the same trees. A bird-watching worker in the tower block had heard their delightful twitter from an open window and told Dúlra about their nests, which were built among tangles of leaves on the extremities of the trees. 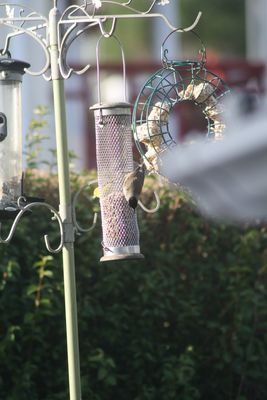 DÚLRA: Belfast hills will echo to the song of the blackcap 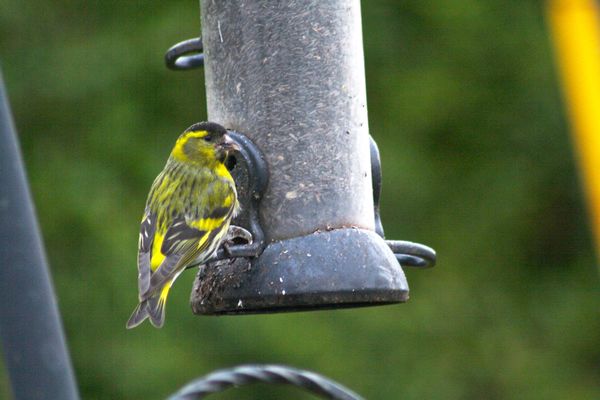 AN old ‘bird man’ used to live in Andersonstown whose knowledge of nature could have filled an encyclopedia.  Jimmy Garland was as wizened as the trees he spent so much time among – and there wasn’t a single wild thing he didn’t have in-depth knowledge of. 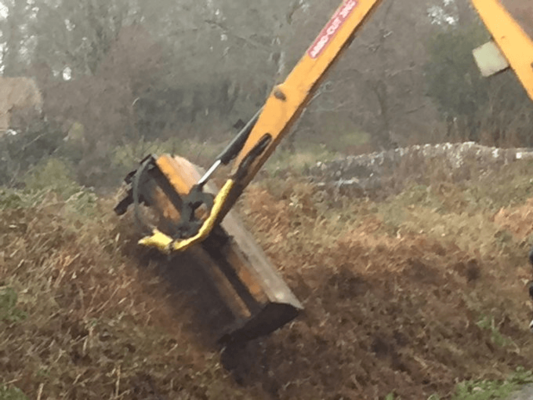 It’s the ultimate zoo attraction – come face to face with the world’s most dangerous animal, with just a few thin bars to separate you. Nestled in a dark recess between mountain gorillas and orangutans, the display at Boston Zoo in the early 1960s left visitors stunned. A sign warned people of the sheer depravity they would be witnessing: “You are looking at the most dangerous animal in the world. It alone of all the animals that ever lived can exterminate (and has) entire species of animals. Now it has the power to wipe out all life on earth.” And when nervous visitors peered into the darkness, they saw themselves looking back – the window was in fact a mirror.  A brilliant piece of drama and a trap that every single visitor fell into. Because we never see ourselves as destructive – in fact we fool ourselves into thinking that we actually help nature. Sure, who built the zoo itself? In our eyes we’re always helping other species  – saving whales and pandas and rainforests. It takes a blunt – but smart – message like this to hit home. Today you hear plenty of soundbites about climate emergency and how wildlife is in crisis – but they are all empty words. When action is required that encroaches on what’s best for us, wildlife is discarded.  We’ll be up in arms in our livingrooms in protest at the Amazon burning, but don’t fuss when our own country is turned into a wildlife desert. This week’s Brexit debate is another example, where the focus is on who will be allowed to plunder our seas, with not a word about protections for delicate sea creatures. 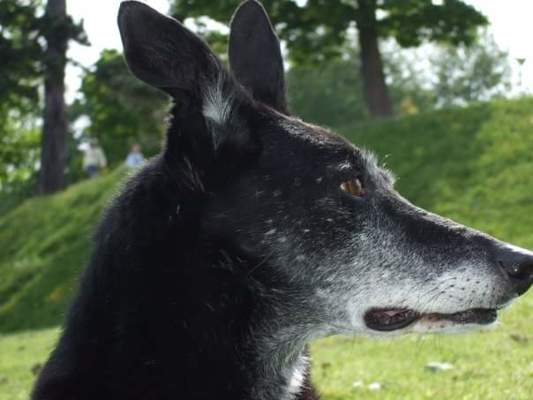 DÚLRA: Bark-out for the dog who hopped two buses to cross town

Sunny was a special dog, not that you’d know it if you saw him in his favourite position – stretched out on the doorstep, lapping up the sun’s rays – hence his name. You'd hardly know it, but there was no dog smarter. Lying at the back door, he was docile, letting the world pass him by as if he wasn’t interested – even patrols of British soldiers went by while Sunny remained unperturbed as the whole dog population of upper Andersonstown raised their collective voices like a pack of wolves on a moon-lit night.  To Sunny, the city dogs had forgotten their roots, their purpose. The streets weren’t their natural environment; that lay just above the horizon where the green slopes of the Belfast hills rose. Sunny was just waiting for his moment. And as soon as he heard the whistle from his master – future U105 newsreader Colin ‘Bungie’ O’Carroll – signalling the journey to the mountainside, he sprung into life. Dúlra had the pleasure to see Sunny in his element. It was a thing of beauty, like seeing a pedigree horse up close – yet this was no pure-bred dog. Sunny was part greyhound, part sheepdog, a mutt, but those genes had combined to produce a dog with boundless energy and brains which would outfox, well, even a fox. 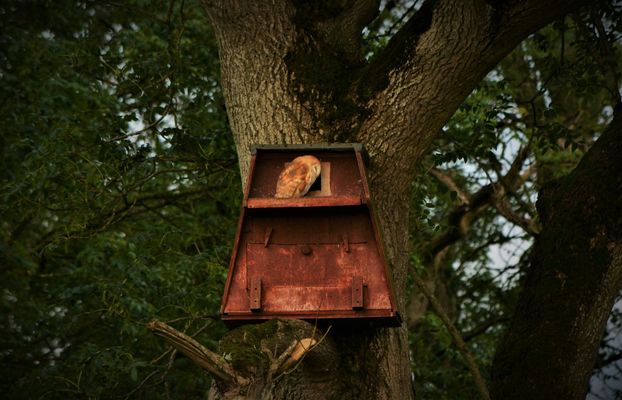 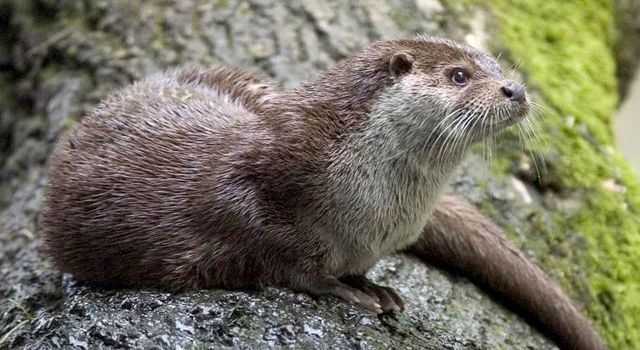 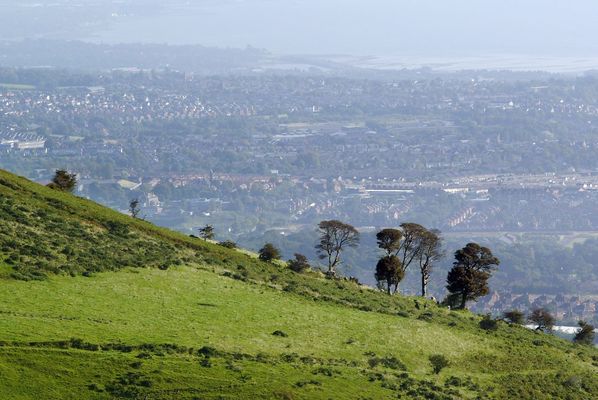 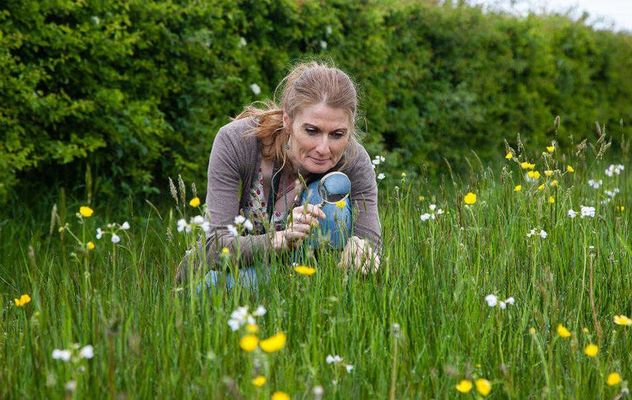 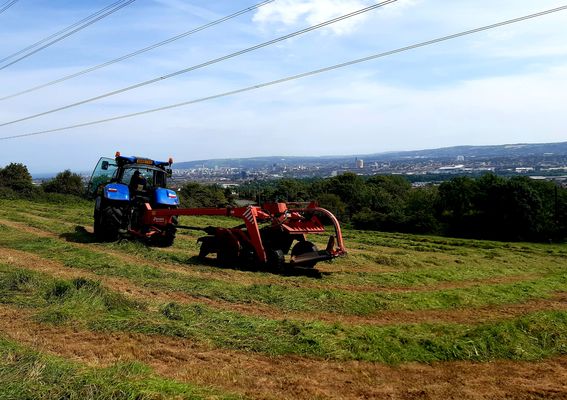 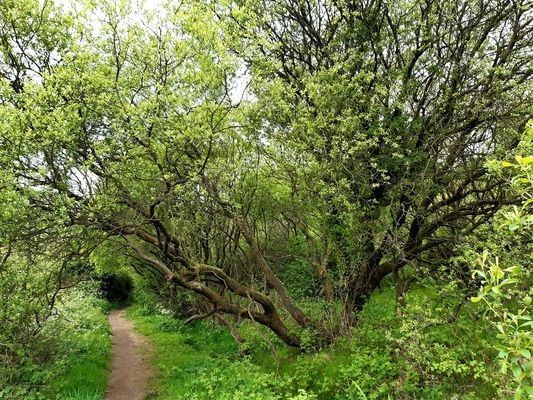 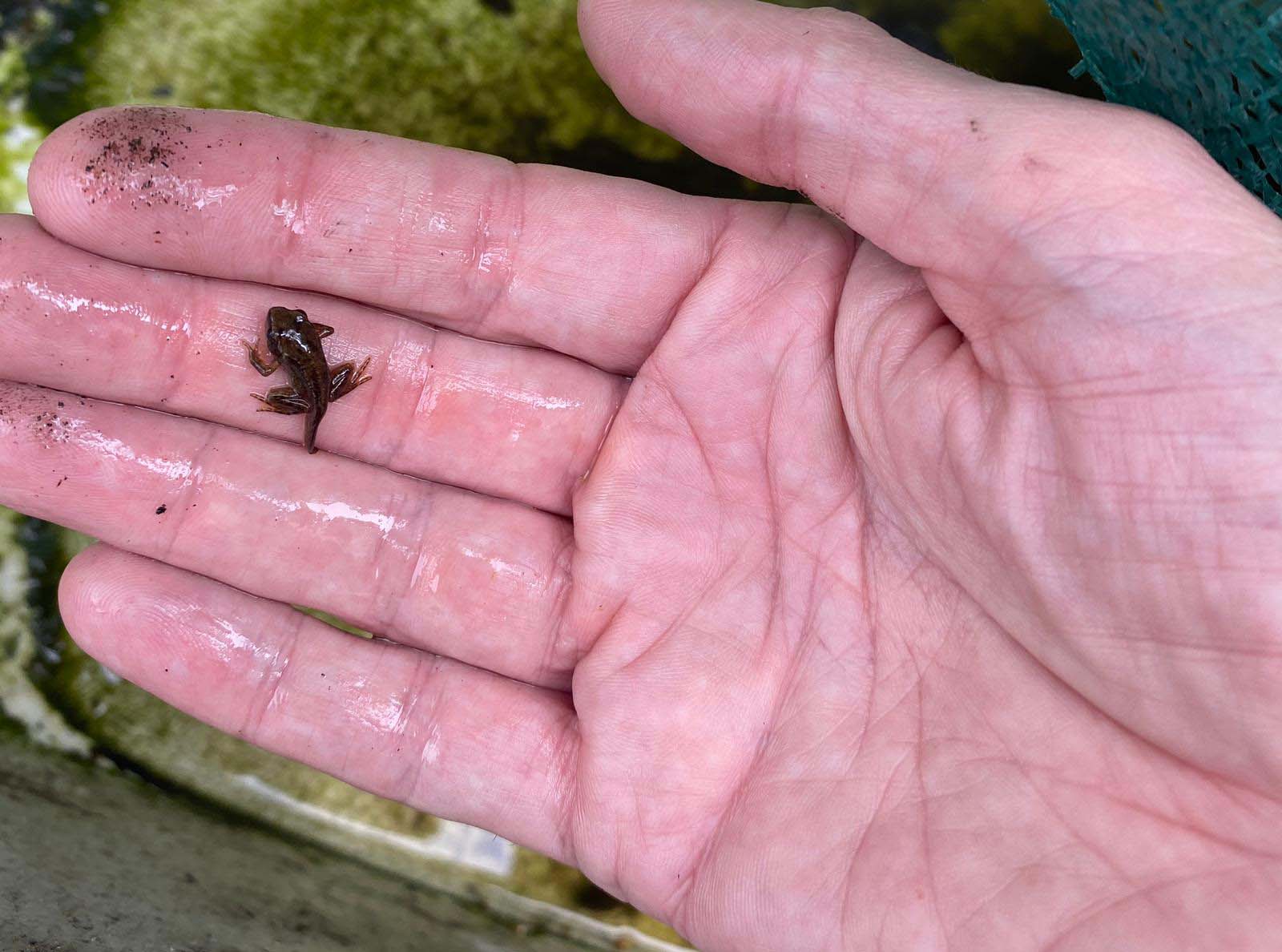 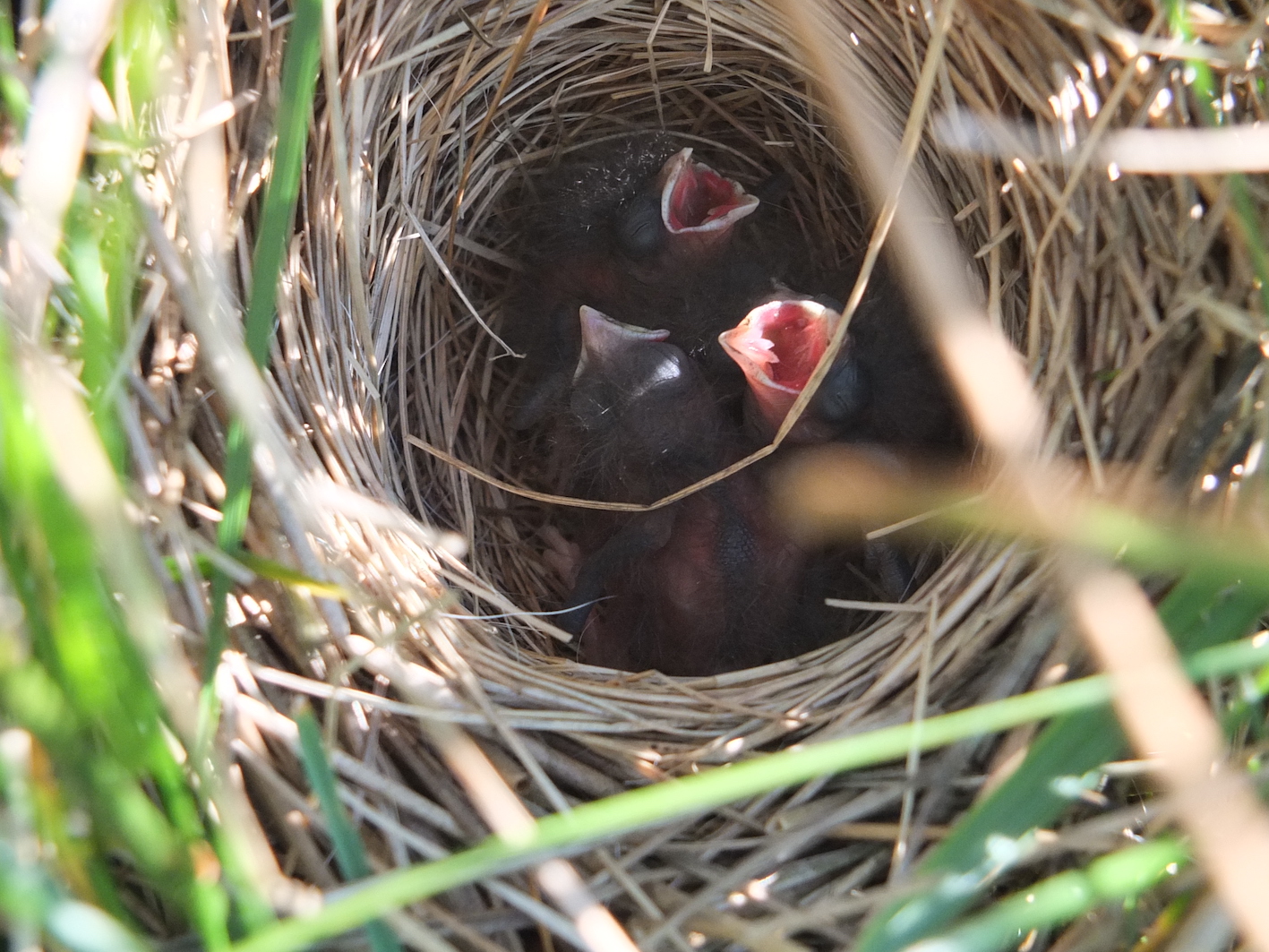 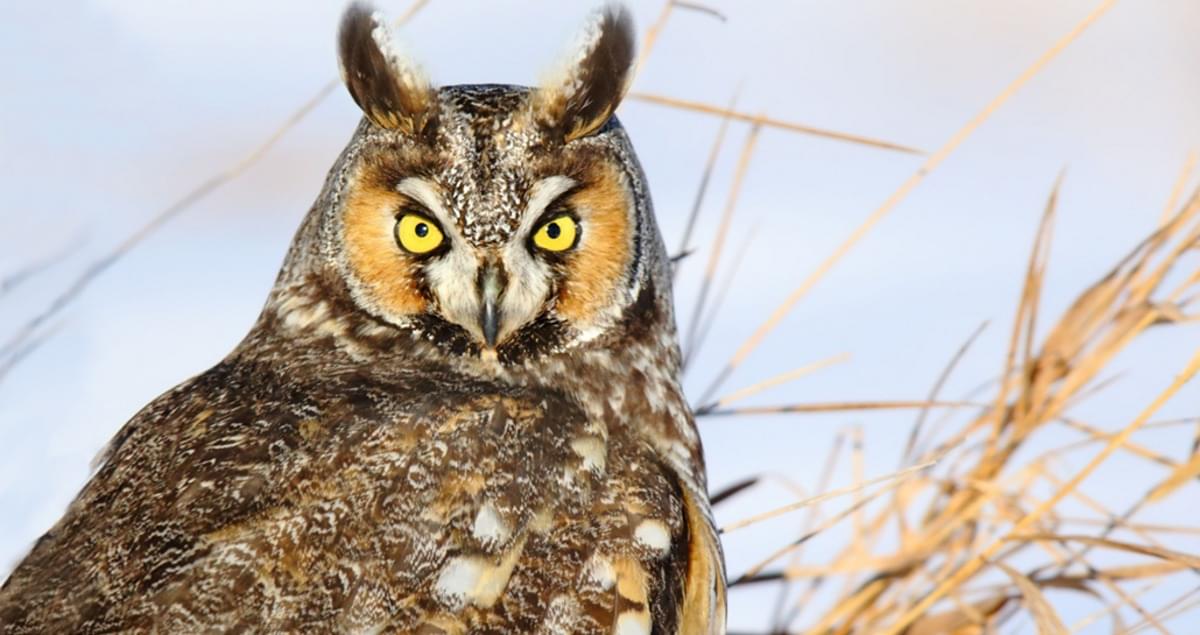 [caption id="attachment_40003" align="aligncenter" width="610"] TOP OF THE TREE: The elusive long-eared owl is making a comeback[/caption]