Owner of arcade speaks out 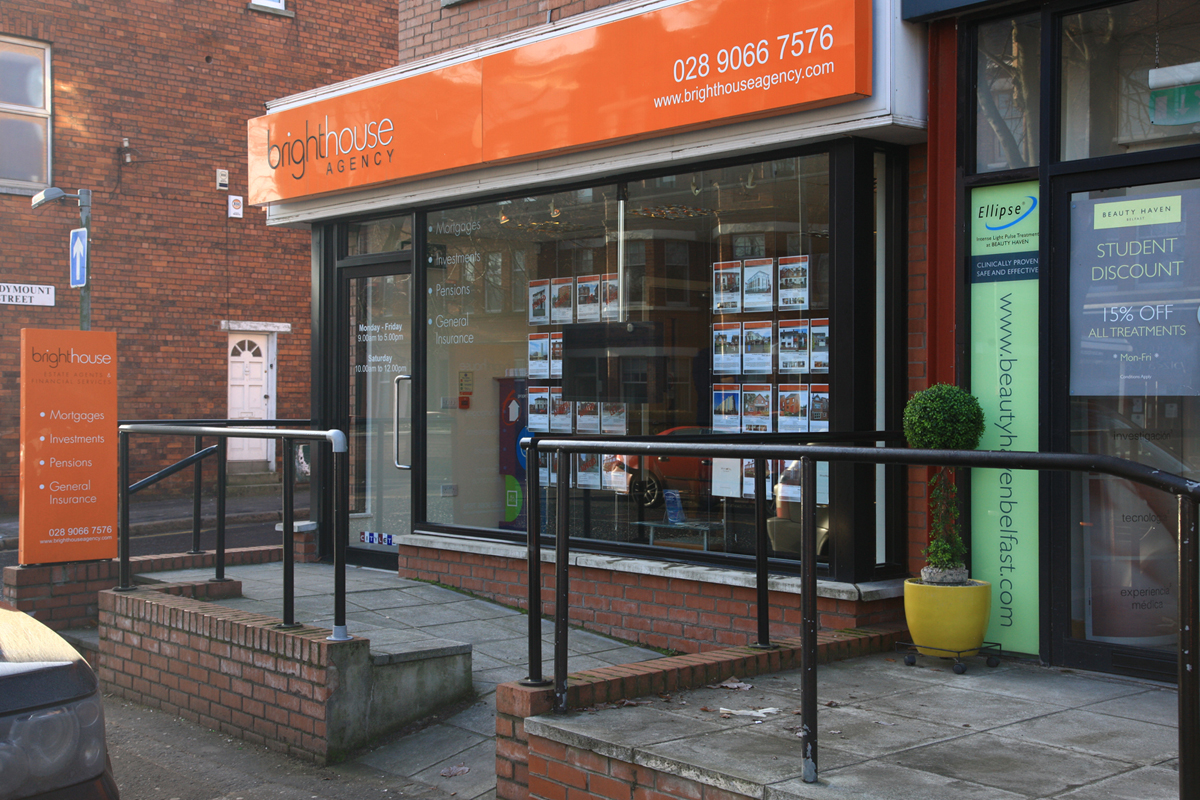 A LOCAL businessman has hit back at critics objecting to his plans for an amusement arcade in Stranmillis, saying the once vibrant area was “slowly dying”.

Tim Kerr, a local letting agent in the suburb, is planning to open what he described as  a ‘highbrow’ amusement centre at the current site of his estate agency. He has rejected concerns recently reported in the South Belfast News from local residents and traders who have banded together to oppose the business.

They have claimed the gambling establishment, expected to be called ‘Little Vegas’ would be “unsuitable” in Stranmillis and they have raised issues such as parking, noise and litter as possible problems relating to an arcade. Their fears have been presented to the Planning Service in the form of letters and petitions.

However, speaking with this paper, Mr Kerr said it was wrong to oppose new investment in an area where more and more shopfronts are lying empty. He also predicted between five and 10 new jobs would be created with the business

“I don’t understand what the critics are offended by in relation to what we are planning,” he said.

“I’m also not sure what they expect the arcade to be. This isn’t going to be some tacky seafront funhouse style venue - it will be a highbrow establishment with a very strict door policy, so concerns that children will be somehow lured in are just nonsense – no one under 18 will be allowed in. These sorts of businesses are not illegal, and have every right to exist in a commercial area. Some people don’t approve of gambling and I respect that, but that shouldn’t prevent people who wish to gamble responsibly from doing so.

“We have also made sure there will be no noise issues, and we have had planning inspectors round to verify this, and as for people complaining about litter, that’s strange in an area full of take-aways, which have the potential to create more litter than an amusement arcade.

“Let’s face it, Stranmillis is slowly dying because of the recession, and we don’t need any more takeaways.

“I expect the arcade will bring a bit of vibrancy to the area again, which can only benefit neighbouring businesses. Meanwhile, there will be employment created as a result, and now is not the time to be opposing jobs.”

The arcade has been approved by the Planning Service, and the licence will be discussed by Belfast City Council in the coming weeks.