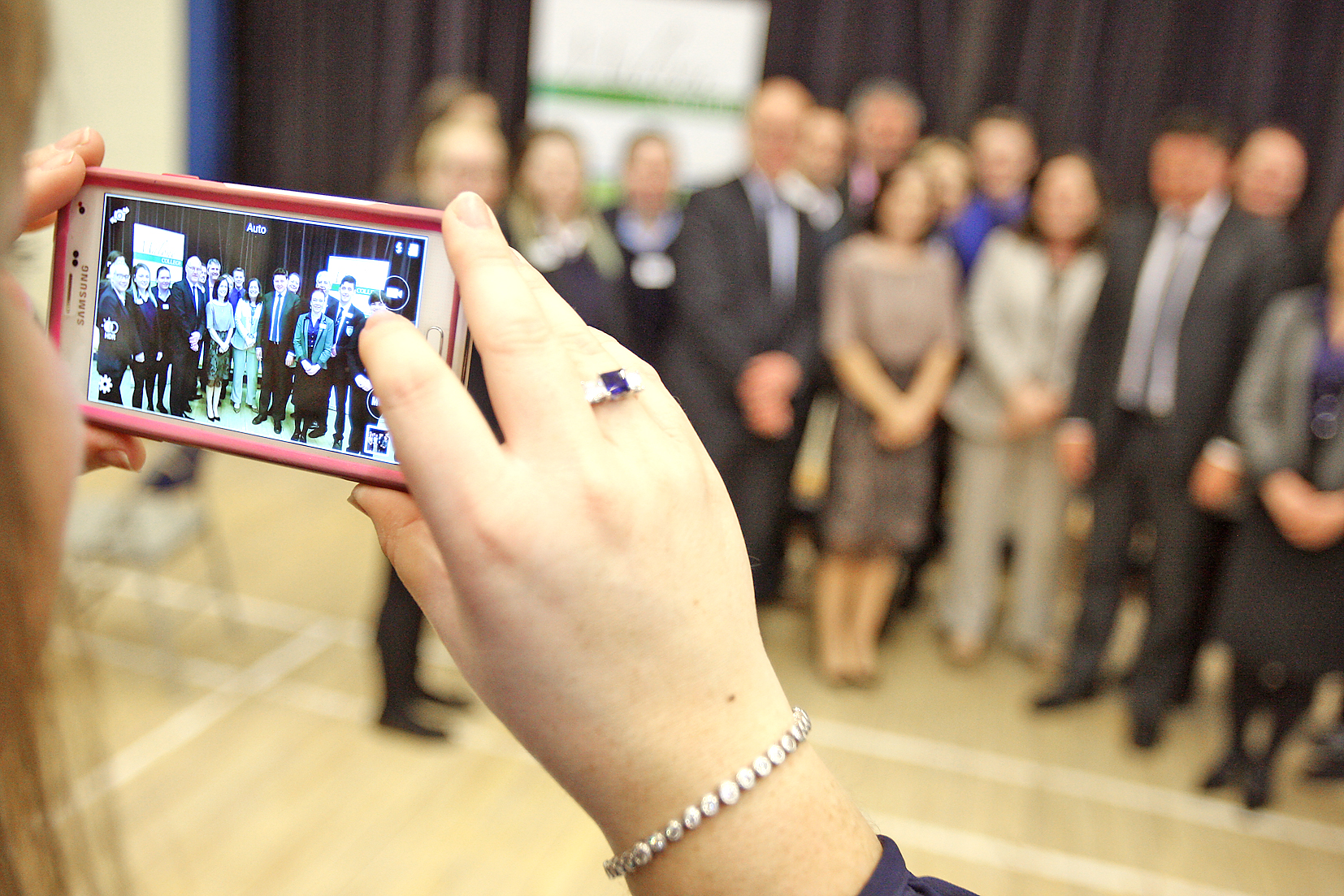 A pre-election “continental breakfast” that brought together politicians, pundits and voting-age students at Malone College has been hailed as a great success.

The event was attended by pupils from Malone, Hunterhouse College, De La Salle College and St Genevieve’s High School and was a chance for the students to discuss issues relating to their lives and allow the politicians to engage with some of those voting for the first time.

Principal Maire Thompson said the event was an opportunity for discussing “real issues” for young voters in Northern Ireland.

“It was lovely to see so many young people engaged in deep conversation with a number of politicians from parties who took time out from their election campaign to spend the morning with us,” she said.

“All those in attendance expressed their gratitude to be involved in such an innovative and exciting event with many taking to social media to pay credit to the students for the in-depth knowledge of local politics and how they conducted themselves throughout the morning.

“Malone College would like to thank those who took the time to attend the event in what is a very busy time for all.”