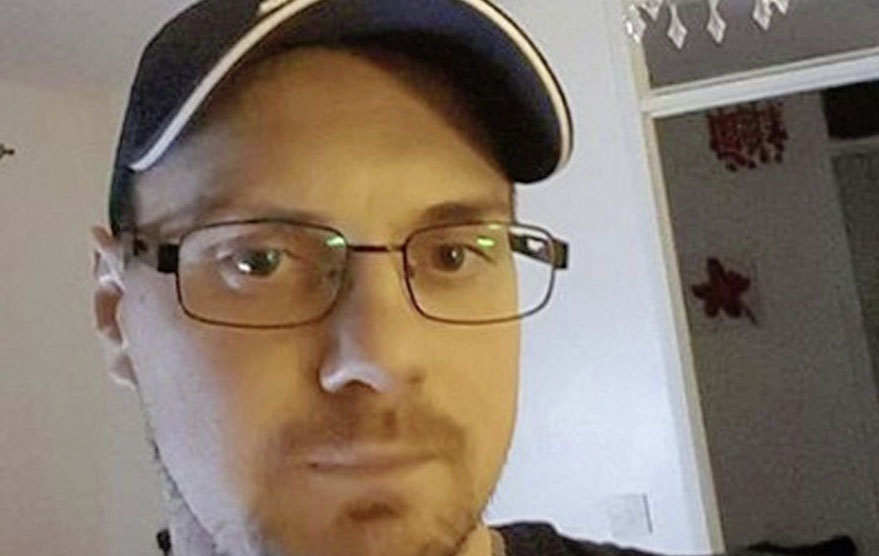 LEGACY: Gavin died waiting for a heart transplant but now his family want to help other families facing same predicament

THE family of a West Belfast man who died while waiting for a heart transplant are to launch a campaign for new legislation to encourage organ donation.

37-year-old Gavin Casson passed away at his home in Poleglass on June 5, just six months after being placed on the heart transplant list.

The father-of-one had battled serious illness since he was 24 when he was diagnosed with muscular dystrophy, a disease that causes muscles to weaken. He was also diagnosed with a heart condition known as dilated cardiomyopathy and was fitted with a pacemaker a year later.

The Poleglass man had suffered a stroke when he was 28 and underwent open-heart surgery at the Freeman Hospital in Newcastle-Upon-Tyne two years ago when his condition deteriorated.

During surgery he was fitted with an LVAD, a battery-operated mechanical pump that helps the left ventricle pump blood to the rest of the body.

The 37-year-old had fallen ill at his mother’s home after suffering a mini stroke around a week before he died.

He was discharged after a few days but later died of stroke.

Following Gavin’s tragic death, his family are preparing to launch a campaign for organ donation legislation to a “soft-opt-out” system.

The system, which is in place in England but not here, means the public would be presumed to have consented to organ donation unless they register to opt-out.

Speaking to the Andersonstown News, Gavin’s sister, Ashleigh O’Neill told how her family wanted to do “something positive” despite their own loss.

“When he died I was looking at the statistics and I thought that the law in England needs to be brought here,” she explained.

“With this law they’re going to save an extra 700 lives a year. Why can’t it be like that here?

“To me it would mean that Gavin was leaving a legacy behind and his death wouldn’t have been in vain. We just want something positive.”

Ashleigh said her family plans to launch an online petition to change the legislation in the North.

She is also working with local People Before Profit representatives to bring the matter to Belfast City Council and the Assembly.

“Most parties in Northern Ireland would probably support the law coming in,” she added.