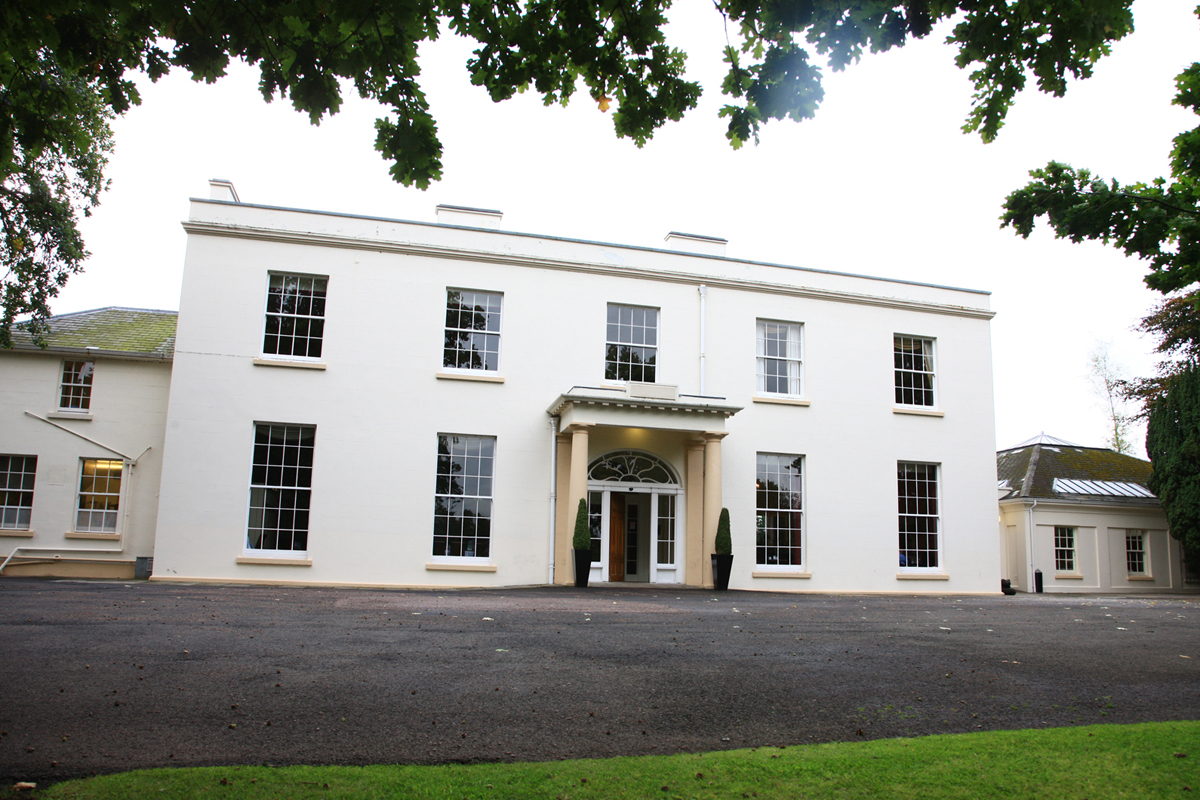 ONE of South Belfast’s grandest buildings is causing concern for the council after it was revealed income from the property is significantly down.

Malone House, the Georgian mansion located in Barnett Demesne Park, is currently owned and maintained by Belfast City Council but annual cash generated through the stately pile is down to the tune of £32,000.

Built in the 1820s on the site of an earlier fort, Malone House was originally owned by wealthy merchant William Wallace Legge who also designed the gardens in the surrounding acres. It’s last formal owner, William Barnett, gave it to the city of Belfast as a public building in 1946.

Having survived world wars and even a fire in the 1970s, Malone House is now under pressure from the dreaded recession as visitors and those seeking to hire the venue for weddings, conventions and other events, decline in number.

It follows a trend of council-owned attractions with a dwindling income including Belfast Zoo and Belfast Castle. In a bid to stimulate revenue from Malone House, the council has decided to slash hiring rates for rooms, in some cases by as much as 20 per cent.

At a recent meeting of the local authority’s Parks and Leisure Committee, members were told: “Income from fees and charges at Malone House is down £32,000 against budget.”

However, the council said new “promotional campaigns” were being put together to encourage visitors back to the plush manor.

Speaking to the South Belfast News, local councillor Bernie Kelly, who sits on the Parks Committee, said she was confident the upcoming promotions would see numbers return to Barnetts and Malone House.

“It’s a bit of a worry to hear of this financial situation but it is a sign of the times and we have to expect this in a recession,” she said.

“However, I’m certain we can bring the visitors back with some promotion as it remains a truly beautiful backdrop for all sorts of events, especially weddings and receptions.”