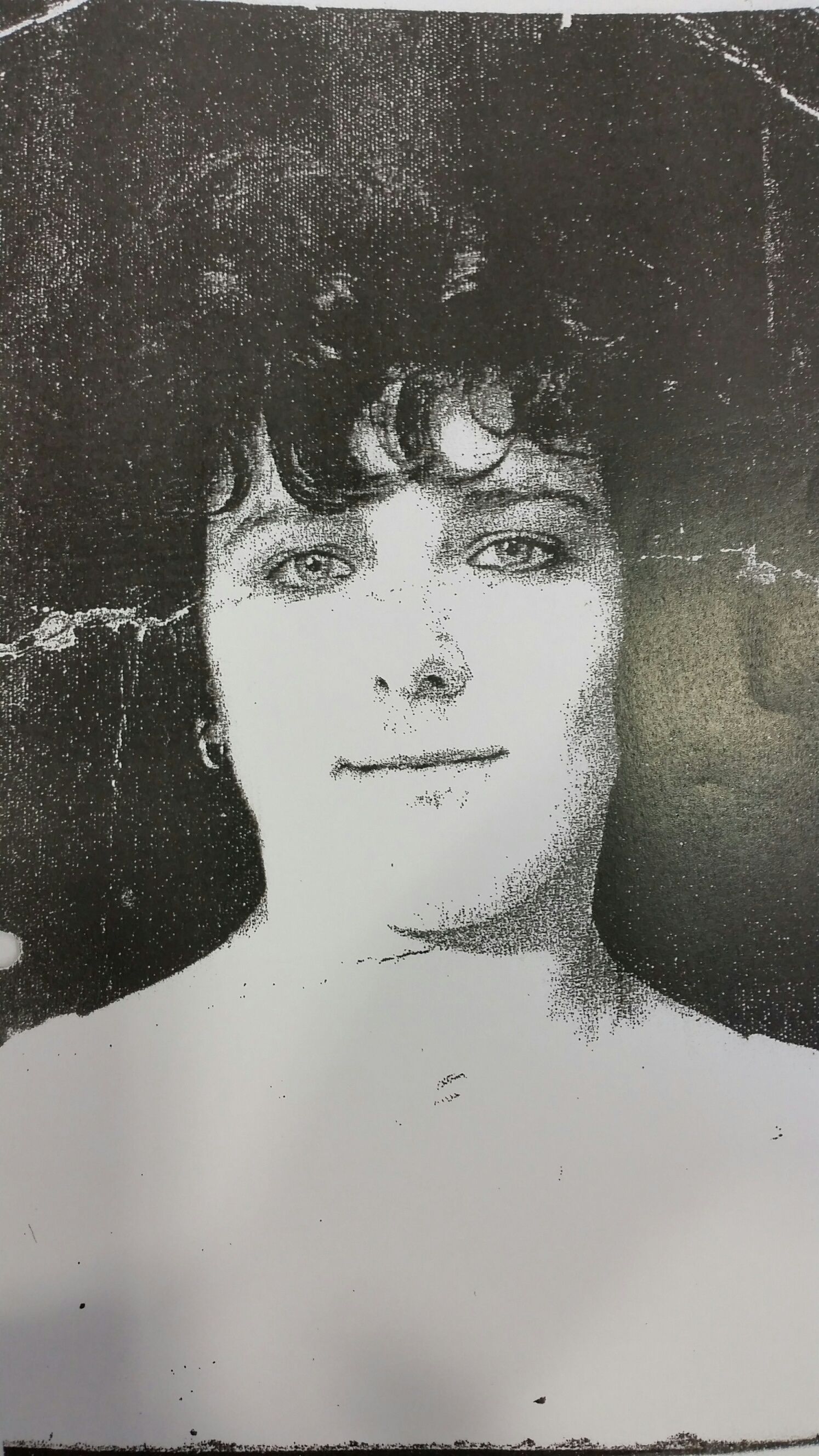 THE High Court has granted leave for a Judicial Review into the police's failure to investigate the murder of a woman in North Belfast in September 1976.

Rosaleen O'Kane, a 33-year-old single woman, was found dead in her flat at Cliftonpark Avenue on September 17, 1976 in the early hours of the morning. Her body had been stripped naked, set alight and she had sustained a fracture to her skull. A second fire had been set in another part of the flat.

The original post-mortem examination in 1976 was unable to determine the exact cause of death because the pathologist did not conclude whether the fracture to her skull had been inflicted before she died or was a consequence of the fire. However, the same report confirmed that there was no fire soot in Ms O'Kane’s lungs.

Blood and other forensic samples taken during the post-mortem which might have assisted in determining the cause of death and assisted police in their investigation were destroyed the next day in a fire in the Northern Ireland Forensic Laboratory on September 18.

In 2002, relatives of Miss O'Kane met with senior PSNI officers with a request that the murder investigation into their sister’s death be re-opened. The family has always believed that her murder was sectarian. At that meeting in 2002 the PSNI confirmed that police had intelligence information on two persons suspected of being involved in the murder.

The intelligence information indicated that both persons were from North Belfast and had a 'history'. At that meeting, police confirmed that they could not rule out a sectarian motive for the murder of Rosaleen O'Kane.

Since the 2002 meeting with police, the family of Rosaleen O'Kane have repeatedly requested that the murder investigation be re-opened.

In October 2004 senior police in the PSNI referred the case to the Serious Crime Review Team (SCRT). From 2002 to 2018 the family of Rosaleen pursued requests for a full and proper police investigation.

The family also lodged several requests for a fresh inquest with the Attorney General for NI. The original inquest in October 1977 returned an open verdict. That inquest had not been provided with any proper information about the 1976 police investigation and was deprived of any proper effectiveness.

In the absence of a full police investigation a request for a fresh inquest was lodged in May 2016 but refused on the 31st of August 2017. A second application was made in January 2018 but was refused the following May.

Mr Justice Humphries said this week that the circumstances of Ms O Kane’s death “gave rise to a strong inference that the death did not arise due to natural causes nor was it occasioned by an accidental fire.

"The overwhelming probability must be that Ms O'Kane was a victim of crime," he added.

“On the evidence currently available, there is a prima facie case that the applicant and her family have been treated appallingly by those charged with the investigation of the death of their loved one.

"At every step they have been pushed from pillar to post and met with inactivity, delay, and a want of basic communication. These comments are of course provisional in light of the fact that the proposed respondent has not, as yet, adduced any evidence.”

Patricia Coyle solicitor of Harte Coyle Collins, Solicitors & Advocates said: “There has never been an effective investigation into the death of Rosaleen O'Kane despite the SCRT making recommendations ten years ago in 2011.

"This is completely inexplicable and gives rise to serious concern. It has been extremely distressing for the family. My clients thank the court for the careful consideration of the failure of the police to investigate to date. They look forward to the full judicial review hearing and the police response to the court.”

Kathleen Graham, sister of Rosaleen O'Kane, added: “We very much welcome the decision by the judge today.

"Our family has many unanswered questions about the exact cause of death, the original police investigation and why the police have failed to investigate over the past ten years.

"We continue to seek information on who was responsible for Rosaleen’s murder. The only thing we do know is that our sister was murdered and possibly tortured.

"We can only hope that the court’s judgment delay will trigger a full and complete review of the evidence to date and that the lines of enquiry identified in 2011 will now be pursued.”

The family are interested in hearing from anyone who may have information relevant to the murder of their sister. Please contact solicitor Patricia Coyle on 02890 278227. 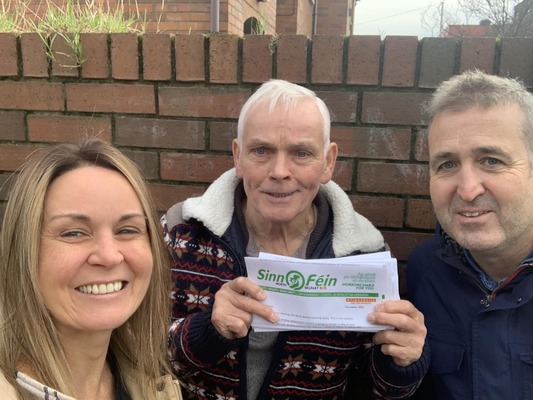