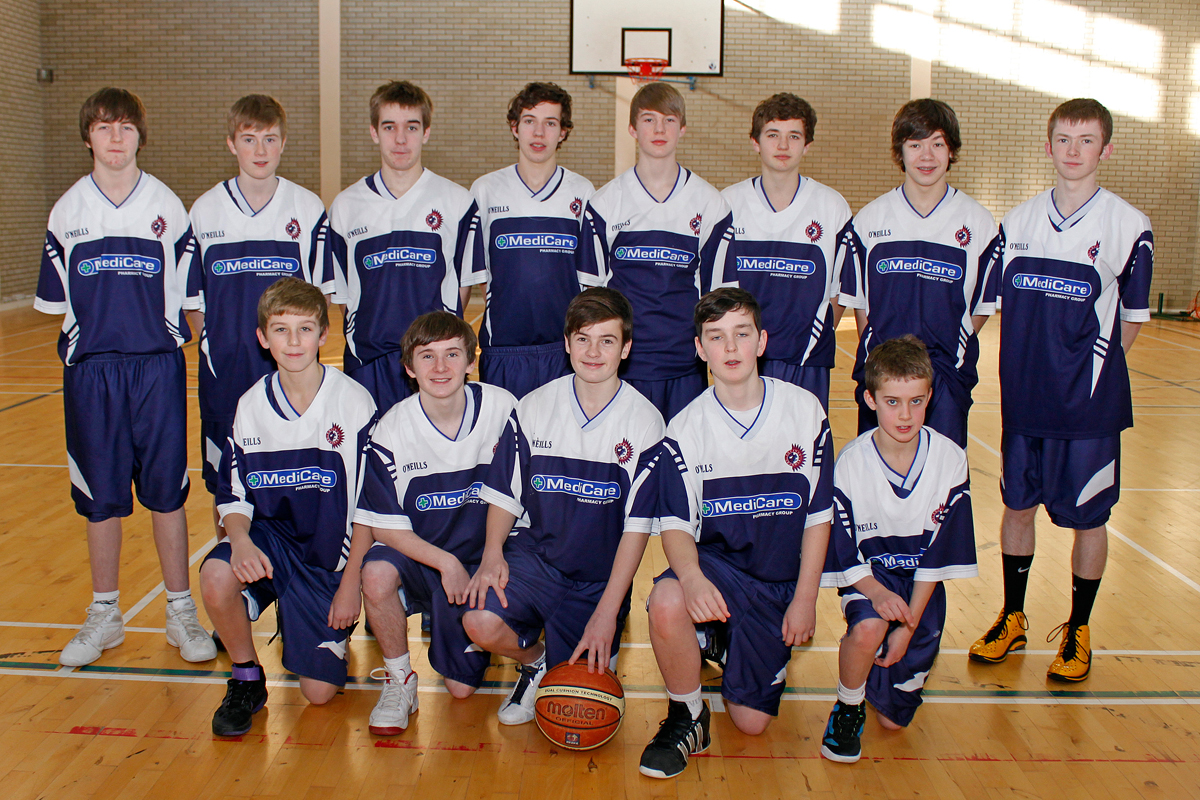 Aquinas failed in their attempt to reach the U16 National Cup final when they lost 48-33 to St Clement’s College, Limerick on Monday.

Aquinas went in at half time trailing 28-23 but a poor third quarter, during which the Limerick school went on a 12-0 run, put an end to any hopes for Aquinas’ players, coaches and supporters.

Aquinas simply couldn’t contain the bigger and more athletic St Clement’s team and although a brace of three pointers by George Horner cut the lead to ten points with two minutes on the clock, the winners deservedly advanced to the final with Marshall and Burchardt amassing 38 points between them. For Aquinas, Aidan O’Kelly, hit eight points while Horner, Maguire and Caskey had six apiece.

Aquinas will get one more shot at All-Ireland glory early next year at the All-Ireland league play-offs.

There was better news for Aquinas last Friday when the South Belfast school won the Ulster U16B title after beating Rathmore in the final 52-41 at UUJ.

Rathmore had defeated St Columb’s Derry in a shock result in the other semi-final.

Alex McConaghy, Aidan O’Kelly, Saul Caskey and Pearse Fitzsimons excelled for Aquinas in a repeat of the league game played in October. Aquinas have now qualified for the All-Ireland play-offs on 22 January when they will match up with the North West winners, East winners and West winners.  The venue is yet to be decided but Aquinas may have the option to host the one-day tournament given the considerable travelling they have done this year in the National Cup.