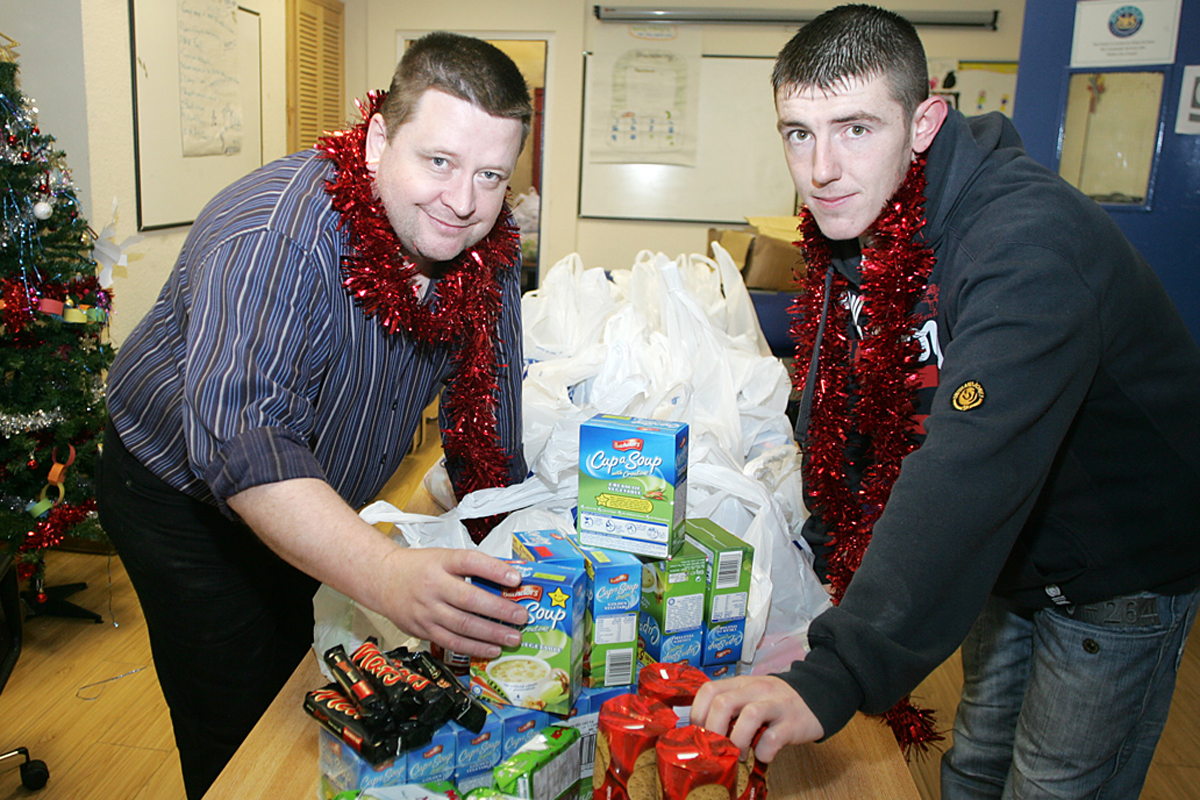 Elderly and vulnerable people in North Belfast are to get a helping hand through the worst of the winter weather thanks to a new initiative by local community groups.

North and West Belfast Snow Patrol are a collection of community groups and organisations who have come together to clear footpaths of snow and ice and provide emergency food packs during the coldest periods of winter.

The initiative is in response to last year’s cold spell when some of the most vulnerable people suffered the most.

Members of the groups will meet in extreme conditions to clear the snow from pathways as well as grit paths, yards and gardens to ensure access to bins. They will also bring supplies such as bottle water, canned food, long life milk and soup as well as battery operated touch lights in case of power failure.

They will also be able to fetch any emergency supplies the vulnerable person needs.

Michael Cunningham from CARR said the initiative is designed to help the most vulnerable. “The most vulnerable people in our communities were abandoned last year during the harsh conditions and we are not prepared to let that happen again,” he said. “This initiative is about community development, interdependence and fostering a culture of solidarity across North and West Belfast. The cross community element of this initiative is a clear example of how North and West Belfast is moving into a new mode of building relationships through addressing issues of common concern.”