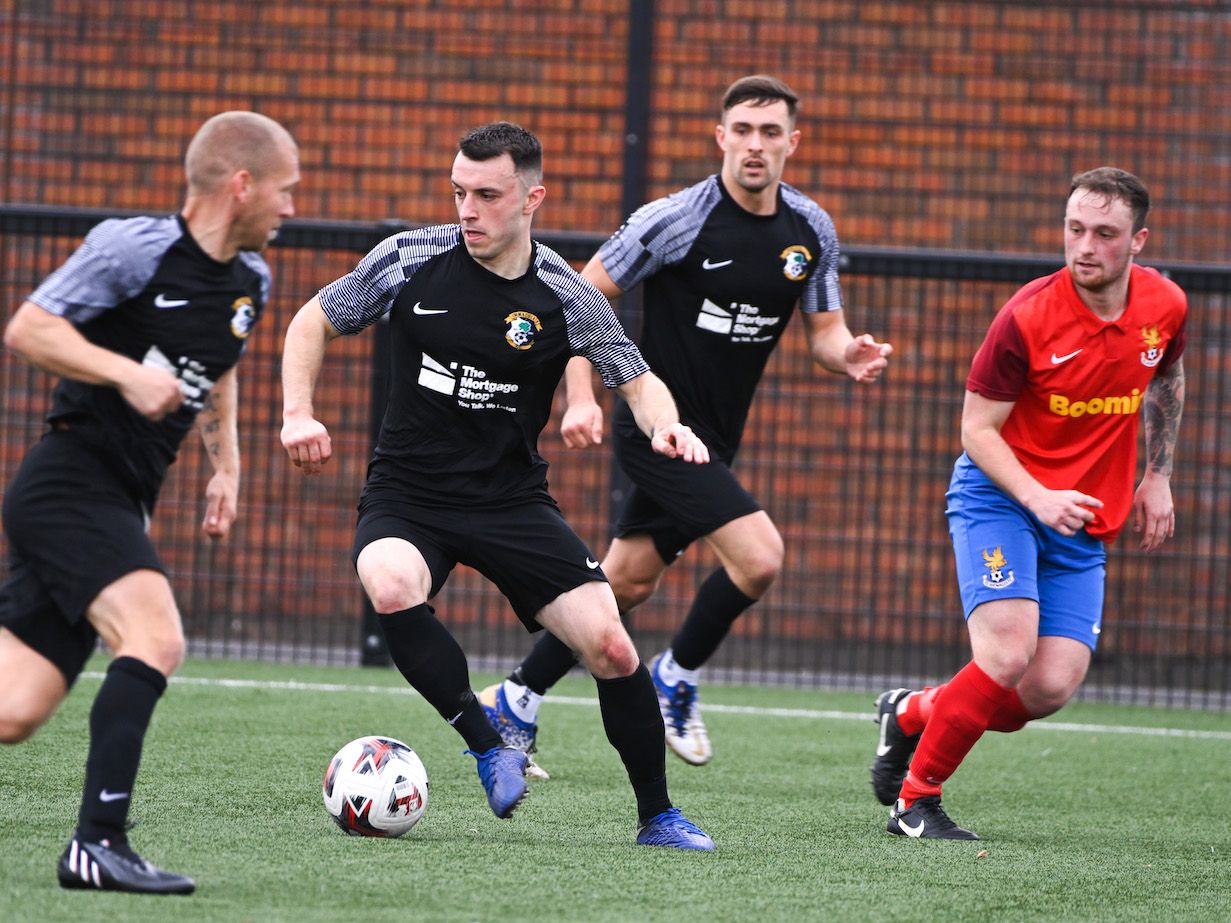 IMMACULATA clinched a convincing victory at home to Islandmagee on Saturday afternoon in a cup tie which saw the favourites ease past their opponents.

The home side turned up from the start as early pressure prevailed in a penalty kick for The Mac. Star striker James Haughey brilliantly slipped in behind the Islandmagee defence and was fed a precise pass captain McVicker, to which the striker poked the ball beyond the keeper and was dragged to the floor.

The lovely link-up left the referee with no choice but to award a penalty. McCaul stepped up to slot the ball into the bottom left corner, sending the ’keeper completely the wrong side of the net giving his side the lead in the fifth minute of the game.

Up and running the Mac were, as another chance flourished instantaneously after left winger Brady jinked past a few red shirts and dinked a pass through to Kennedy who found himself in space. His shot was to no avail as it bristled the side-netting.

Islandmagee found themselves lucky to only be one down in the first 10 minutes. Wave after wave of attack followed as The Mac pursued to capitalise on their early momentum.

Withstanding the dominance in the first quarter of an hour, the away side had their spell of possession as striker Workman’s free kick whipped over the bar before a pop shot from Andrew Thomas stung Murray’s gloves in the 18th minute.

10 minutes of play followed with both sides failing to create much if anything at all, with a half chance falling to James Haughey was sliced well past the post.

Haughey would proceed to avenge his earlier opportunity at the half-hour mark, his lovely run saw him drift out wide, before dancing past Hunter and Doyle before hammering a shot beyond the keeper’s reach at the near post to double his side’s lead. 2-0 Immaculata in the 30th minute, a lead that was very much earned.

Moments after it was Haughey again who linked up with Brady once more in an attacking partnership which gave the Islandmagee men a nightmare all afternoon. The striker once again found Brady who was unfortunate to not have his goal, as his strike cracked the upright, keeping Islandmagee in the tie by the skin of their teeth.

Half-time saw the score with the home side two goals to the good, with very little in the way of an away comeback.

As the whistle blew for the second 45 minutes, the away side upped the ante. Islandmagee had a string of chances and efforts that could have very much re-energised the tie, as Workman, Trussell and Hill all stepped up with efforts that really brought Immaculata ’keeper Murray into the game.

Murray stopped Workman’s early second-half effort from the edge of the area, before brilliantly tipping Trussell’s half-volley away for a corner.

Pressure early doors was dealt with proficiently as the Mac showed stability and resilience in the face of an early onslaught of pressure.

The red men were looking the more likely to score in the early stages, however in a flash of an eye a brilliant clearance from full-back Ben McCaul who saw his clearance be taken in the stride of Haughey who squared the ball to Kennedy striking his effort off centre-half Doyle. Brady pounced and caught the deflected pass piercing his effort beyond the keeper virtually putting the game to bed.

Islandmagee pulled back a mere consolation as Workman’s corner was met with a near post volley by defender Nathan Baird to make the score 3-1 with 25 minutes left of play.

Immaculata shot-stopper Murray made a fabulous save to keep a two-goal advantage as substitute Carson found himself at the back post and caressed a volley goal-bound before Murray’s acrobatic save kept the score-line at 3-1.

The Mac soon found their feet again, with chances before the end from Kennedy and Brady before the latter scored a wonderful last-minute overhead flick from the initial long throw, clipping the bar and sealed the game at 4-1.

The referee blew it up after Brady’s last kick of the game sealed the Mac’s place in the Border Cup semi-final in November. 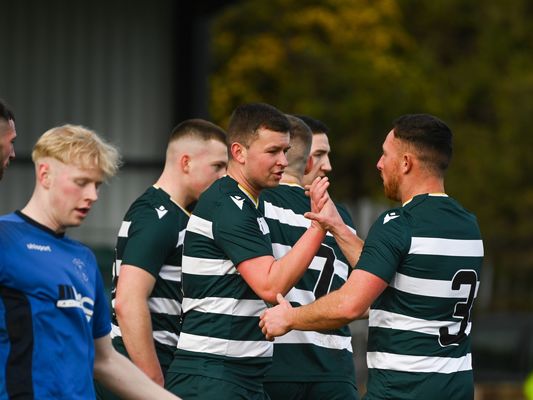 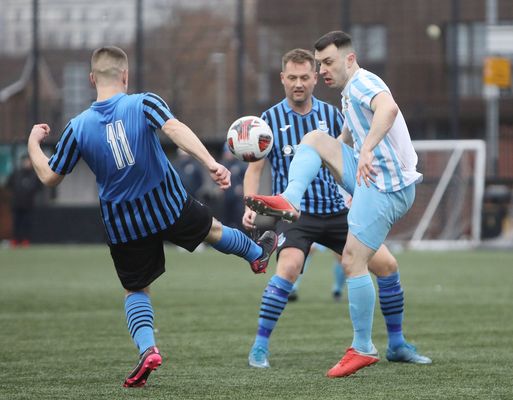 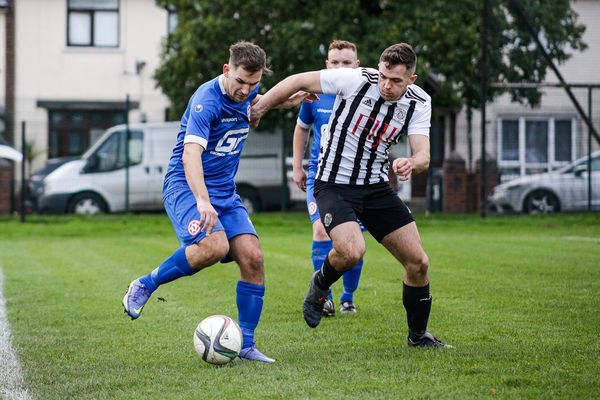