Social networking in the classroom 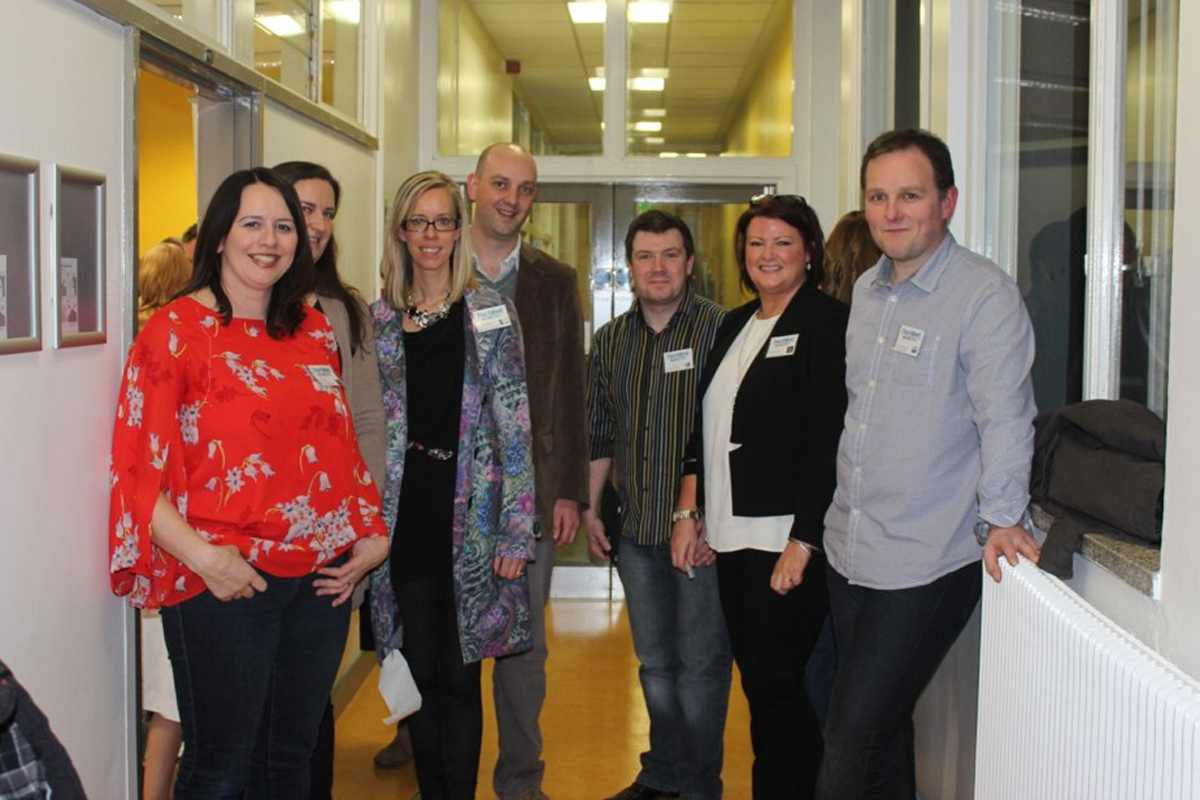 SOCIAL networking sites such as Twitter and Facebook are normally frowned upon in the classroom but a group of teachers are utilising the sites for a new event which they hope will boost the profession in the North.

The first ever Teachmeet event was held last Friday in Stranmillis University College, which brought together educators from right across Northern Ireland.

The Teachmeet team had stressed the informality of the occasion to suit its online beginnings as a weekly chat on Twitter where teachers – both primary and post-primary - were invited to come and share ideas through short presentations.

Teachers who trialled ideas in their own classrooms showed peers how to try the same with their own pupils, while the future of the entire sector and how to adapt with it was discussed among attendees.

Speaking to the South Belfast News ahead of the inaugural event, organiser Barry Corrigan, a P7 teacher at the Millennium Integrated Primary School in Ballynahinch, described how the concept came about.

“It began with a community of about 30 teachers who decided to hold an ‘education chat’ on Twitter each Wednesday evening, where different ideas and approaches to teaching were discussed,” he said.

“From this I floated the idea of what would become Teachmeet, where we could get together, but like Twitter, keep it informal and allow everyone to take part in their own way. This isn’t a conference where you sit and listen to a few speakers talk for hours on end, it’s much more open than that and everyone is allowed two to seven minutes to give their own short contribution. In that sense it’s a bit like Twitter itself, where you’re encouraged to keep tweets short and snappy.

“There’s no order to who speaks either, as we use a name generator, while those who can’t make it can also contribute via Skype.”

Teachmeet 2012 was broadcast live online from Stranmillis College’s Centre of Excellence for Leadership, Innovation and Learning, and it is hoped the success of the first meet will inspire the idea at a local level across the North.

“We’d love to see mini Teachmeets taking place from this and we plan to perhaps hold a centralised event to link them all together once or twice a year from now on,” Barry added.

“There’s so much going on in the sector right now, from great innovations, to fears over jobs. This is a format to unite the differing ideas into a common way forward.”