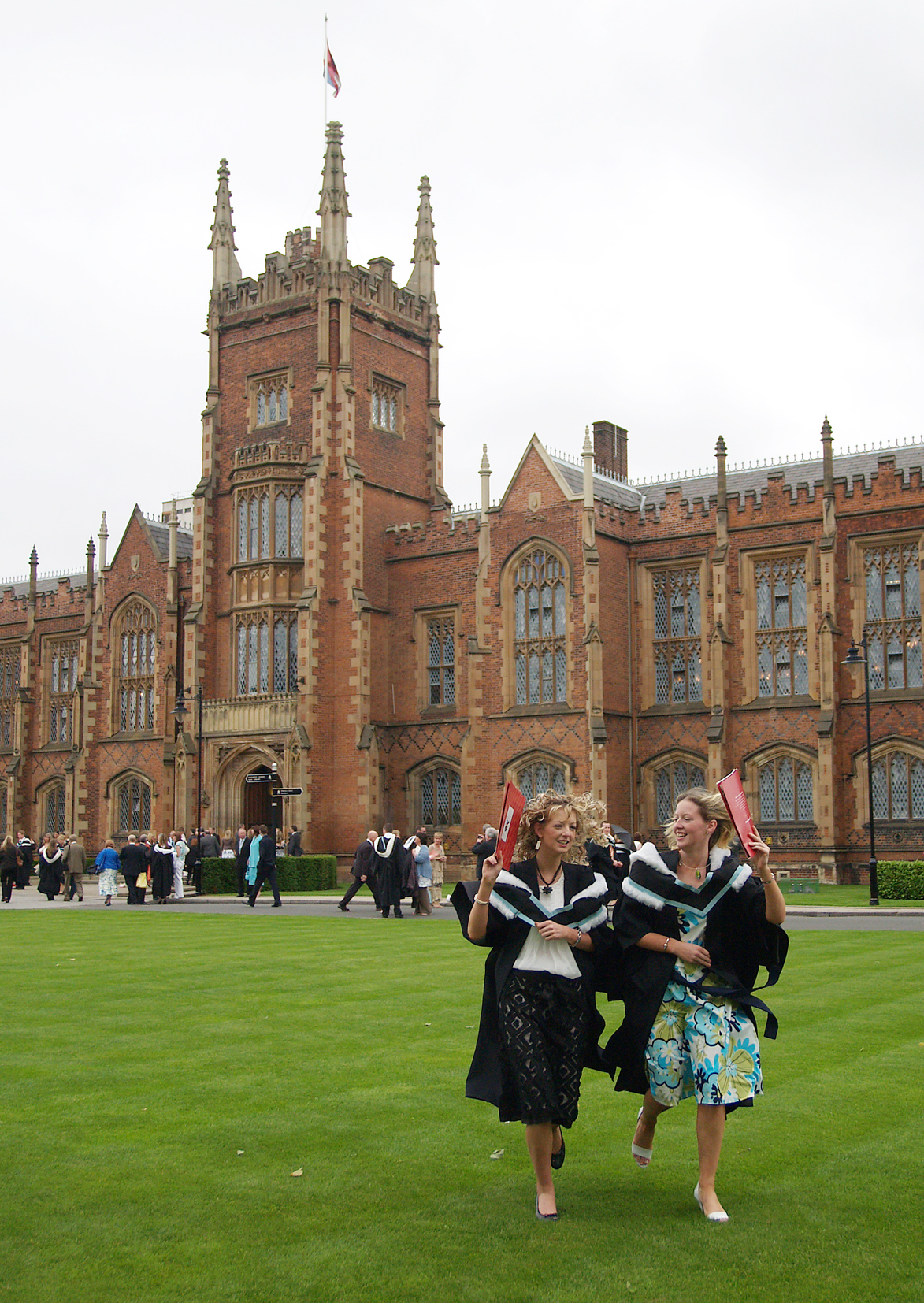 QUEEN’S University has announced a series of swingeing cutbacks after £8m was axed from the funding it receives from the Department of Employment and Learning.

The university says 236 jobs will be lost and next year’s student intake cut by 290 places after the north’s leading adademic institution became the latest victim of financial belt-tightening by government departments here. Previously, around £100m in total was given annually in funding by Stormont to Queen’s, which equates to around half of the university’s total budget.

Queen’s hope the job losses – which will hit both academic and non-academic staff – will not involve sackings but instead will come about through natural wastage and voluntary redundancies on a payroll that currently numbers around 4,000.

Queen’s at present has around 17,000 students in a wide range of full-time, part-time and postgraduate courses. With an annual intake of  between 4,000 and 5,000 new students per year, the cut in student numbers that will come into effect in September is less severe than many had feared but the loss of student places and staff is feared to be just the start of a new era of downsizing at the university. The university is preparing itself for a similar-size reduction in students annually for the next three years, seeing over 1,000 more student places lost by 2018.

While there has been no announcement in relation to the university’s academic services, it’s clear that nothing is out of bounds as austerity begins to bite behind Queen’s elegant façade. If there are cutbacks in services, the process will inevitably start with the smaller, more specialist courses and departments, which would be a blow to the university’s jealously guarded prestige.

Queen’s Vice Chancellor Patrick Johnston fears the cuts will have a negative effect not just on the university, but on the economy too.

“The potential negative impact, not just on the university but on the local economy, is very significant,” he said. “It’s the last thing we want to do [cut back on places and jobs], but we have to begin to focus on those areas where we can grow the organisation and develop it. It’s clear that we can no longer depend on the public purse to fund tuition. If we are not competitive we will not attract the best students and we will not attract the best staff.”

A disappointed DEL Minister Steven Farry, who’s seen his department’s budget cut by £62m this year, said: “Some people will now be forced to take opportunities in other parts of Great Britain and may not return to our economy. Defunding our investment in skills, particularly at a time when we are trying to grow the economy, does not make a lot of sense. What’s happening is that we’re going backwards. The loss of any place is damaging to our economy, all subjects teach our young people critical skills.”