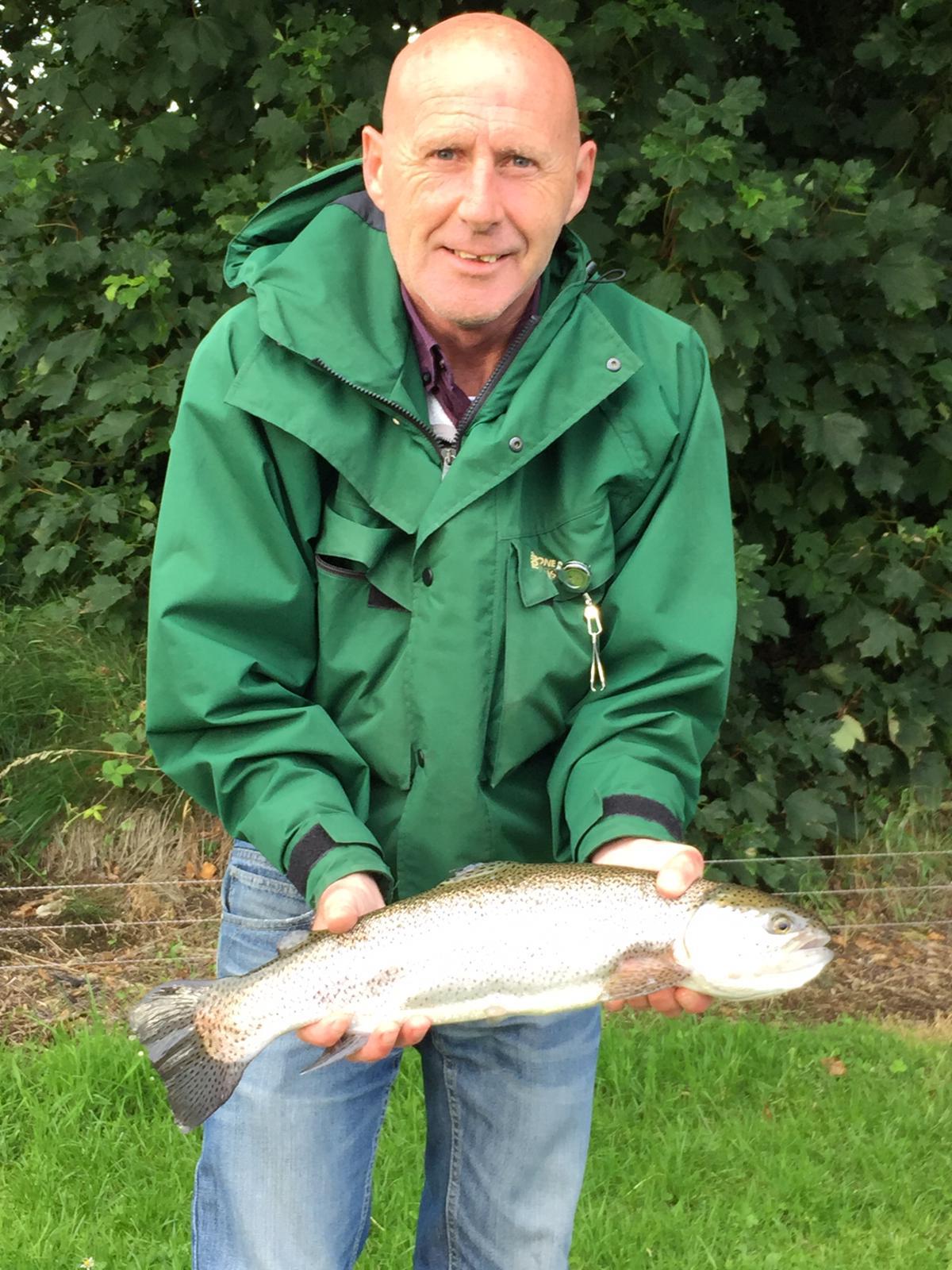 FISHERMAN: Gerard O’Halloran had a passion for the outdoor life

North Belfast was in mourning last week for a popular New Lodge man described as an “entertainer who always made people smile”.

Gerard (Geek) O'Halloran (57) passed away on Thursday 7 January after a short battle with cancer.

Gerard was born and raised in the Bone before moving to the New Lodge where he lived for most of his life.

A former INLA prisoner and lifelong republican, he was well  known as a keen hunter, fisherman and entertainer.

Speaking to the North Belfast News, his son, Paul said: “Fishing and hunting was a big aspect of his life.

“A lot of people know him for his love of the dogs and greyhounds.

“He was taught all that by my granda, the late Tommy. I think he was thrown into a lake by my granda to teach him how to swim!

“In his late teens, he became a punk. It was a big part of his life when he was younger.

“He loved his four kids and guided us down the right path.

“In his working life, he was a taxi driver for over 30 years. I think he worked for almost every depot on the Antrim Road so he would be a familiar face.

“He also drove black taxis and did the taxi tours.

“More recently, he worked for the Welcome Organisation charity as one of their drivers and outreach workers. He really loved doing it and helping people.”

Known as Geek to his many friends, Paul said the nickname was passed down from his uncle.

“He has an uncle, also called Gerard O’Halloran.  I think it just passed down from him.

“My dad actually got called ‘Baldy Geek’ because he didn’t have hair and the other Gerard did!”

Gerard was diagnosed with cancer in November. He died on January 7 at his Brookvale Street home surrounded by his family.

Paul says his dad will be remembered as a popular and kind man in the local community.

“He was a very kind man. He always wanted to help people out and never asked for anything in return.

“He was your typical handyman, doing jobs for people in their homes.

“He will be remembered as an entertainer and the life and soul of any party. He was always cracking jokes and making people smile.”

Gerard was the dearly beloved husband of Alexis, much-loved son of (the late) Tommy and Christina O’Halloran, brother of Tommy, Patricia and Roisin, father of Saoirse, Paul, Colleen and Keri and granda of Tala and Caodhán.