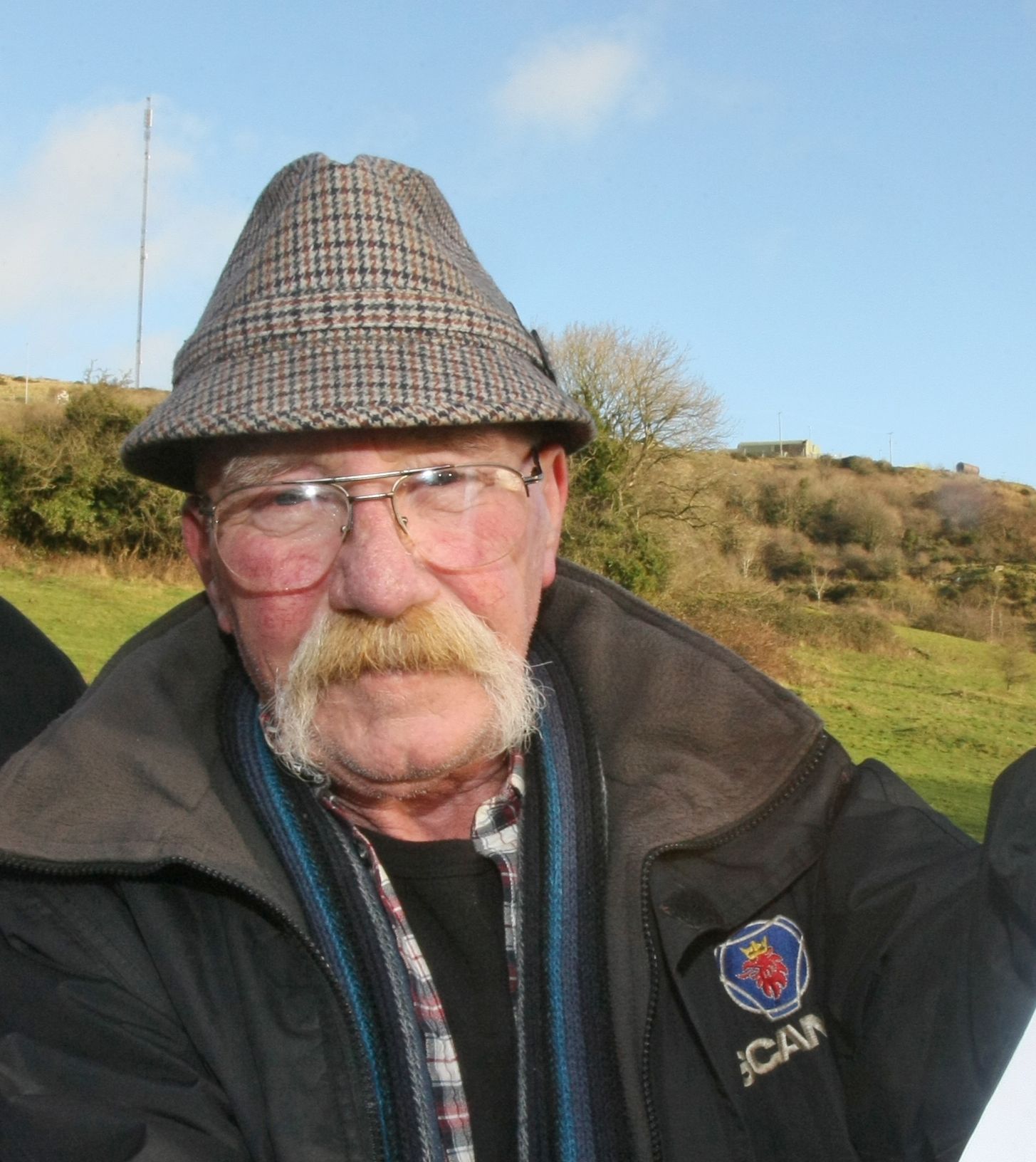 POPULAR: Seamus Conlon was knocked down and killed in August 2019

THE daughter of a West Belfast pensioner who was knocked down and killed outside the City Cemetery last year has said no prison sentence could ever bring her father back, after a man was today jailed for his death.

On Tuesday Michael Loughran (33) was jailed for ten years for knocking down and killing 70-year-old Seamus Conlon and will serve an additional three years on license when he is released.

Mr Conlon had just attended a funeral when the collision occurred on the Whiterock Road on August 3, 2019.

Following a drink-and-drugs binge, Loughran stole his uncle's silver Vauxhall Vectra at around 10.30am on Saturday August 3 last year. After driving dangerously on several roads in West Belfast for around an hour and a half, he lost control of the car and killed the great-grandfather and father-of-two.

Speaking to the Andersonstown News, Seamus’ daughter, Geraldine Conlon said: “What can I say? No matter what the sentencing was, it is never going to bring my daddy back.

“We can actually start our grieving now properly that that chapter is over with.

“Four of us were allowed in court and my mum was able to stay at home and watch via a video link, which meant she heard at the same time as us.

“I am pleased with the outcome but it will not bring my daddy back.”

Members of Seamus Conlon’s family wore t-shirts bearing his picture and the message ‘Justice for Seamus’ as they awaited the verdict. A banner from the ‘Families Bereaved Through Car Crime’ group was also displayed outside the court building before Tuesday’s sentencing.

At the sentencing at Belfast Crown Court, Judge Stephen Fowler described Loughran's behaviour at the scene of the collision as "provocative and shameful".

Loughran, whose address was given as Maghaberry Prison was detained at the scene after attempting to flee. The court was also told that Loughran had continued to take drugs in prison.