Two charged with rape after weekend of violence 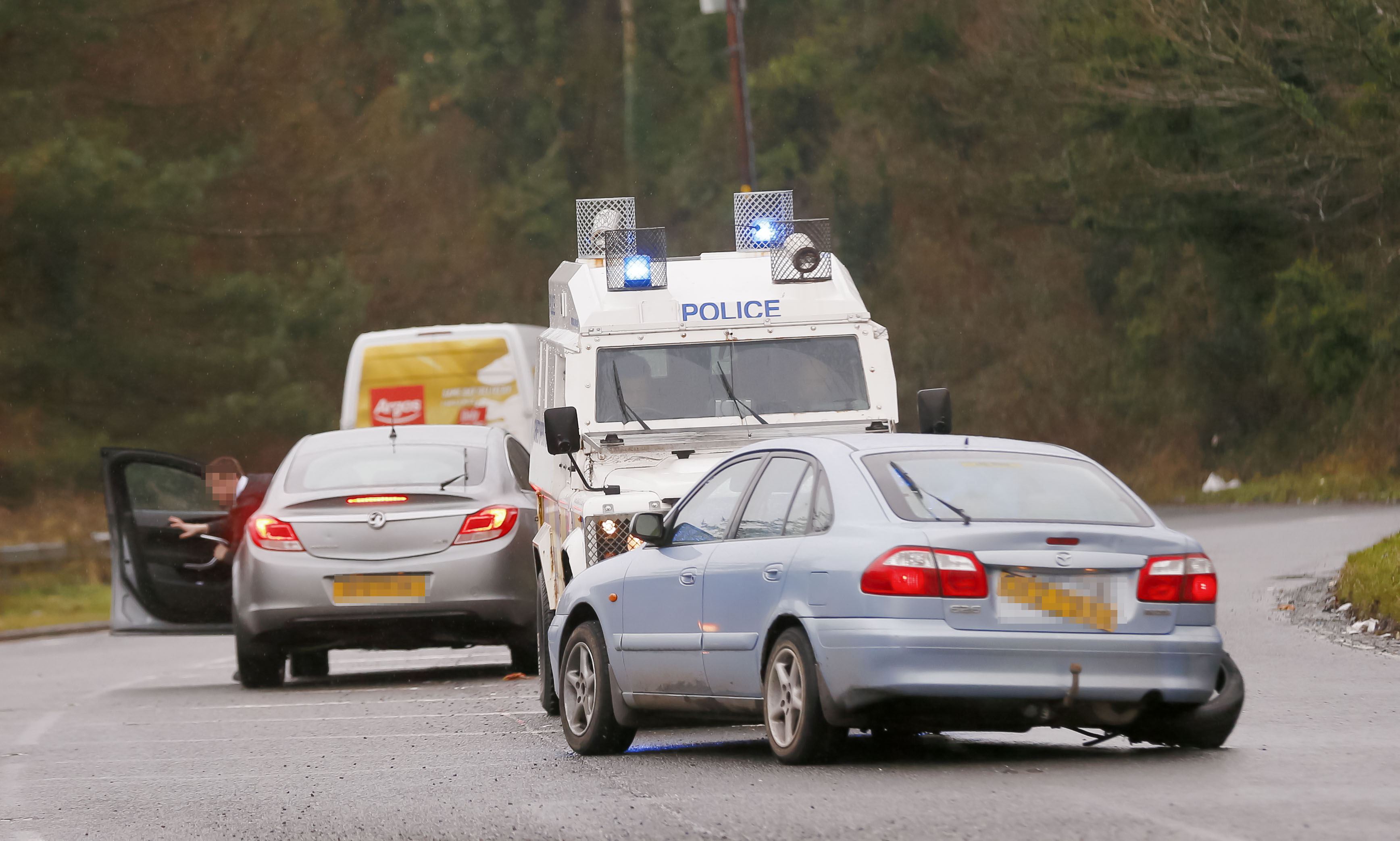 Two men will appear in court this morning charged in connection with a serious sexual assault carried out on the Glen Road in West Belfast on Friday.

The men, aged 18 and 23, have been charged with rape following the attack on a woman believed to be in her thirties. Two caravans on Travellers’ site were sealed off as part of the investigation.

A third man aged 22 who was arrested as part of the investigation was later released unconditionally.

The attack was just the first in a number of incidents over the weekend that saw a house damaged during a burglary, a man assaulted and two shops held up in armed robberies.

Police are investigating an assault on a 20-year-old male in Skegoniell Avenue, North Belfast, on Saturday evening. He was attacked by a group of youths who assaulted him with a hammer at round 6.35pm, causing head and wrist injuries. A 17-year-old was later arrested on suspicion of causing grievous bodily harm.

Inspector Mark McHaffie is appealing for anyone who was in the area of Skegoneill Avenue or Jellicoe Avenue yesterday evening and who witnessed the assault to contact Detectives in Musgrave Police Station on 101. Information can also be passed anonymously via the independent charity Crimestoppers on 0800 555 111.

In the early hours of Saturday morning a house in the New Barnsley area of Belfast was burgled while the homeowners slept. A 17-year-old youth was later arrested and will appear in court today (Monday).

Later that evening, around 8.45pm, a male carrying a knife entered a bookmakers on the Grosvenor Road and threatened a member of staff.

He then produced a suspected firearm and threatened a second member of staff before making off empty-handed. He is described as being approximately 5’10” tall and of medium build. He was wearing a black coat and had tights covering his face.

Later that evening after 10pm it was reported that an unknown male, carrying a suspected firearm, entered an off-licence on the Springfield Road and threatened staff before making off with a sum of cash and a quantity of cigarettes.

The male is described as being dressed in black clothing and wearing a Scream mask. It is believed that he may have been carrying a knife as well.

Detectives are investigating a possible link between the robberies.