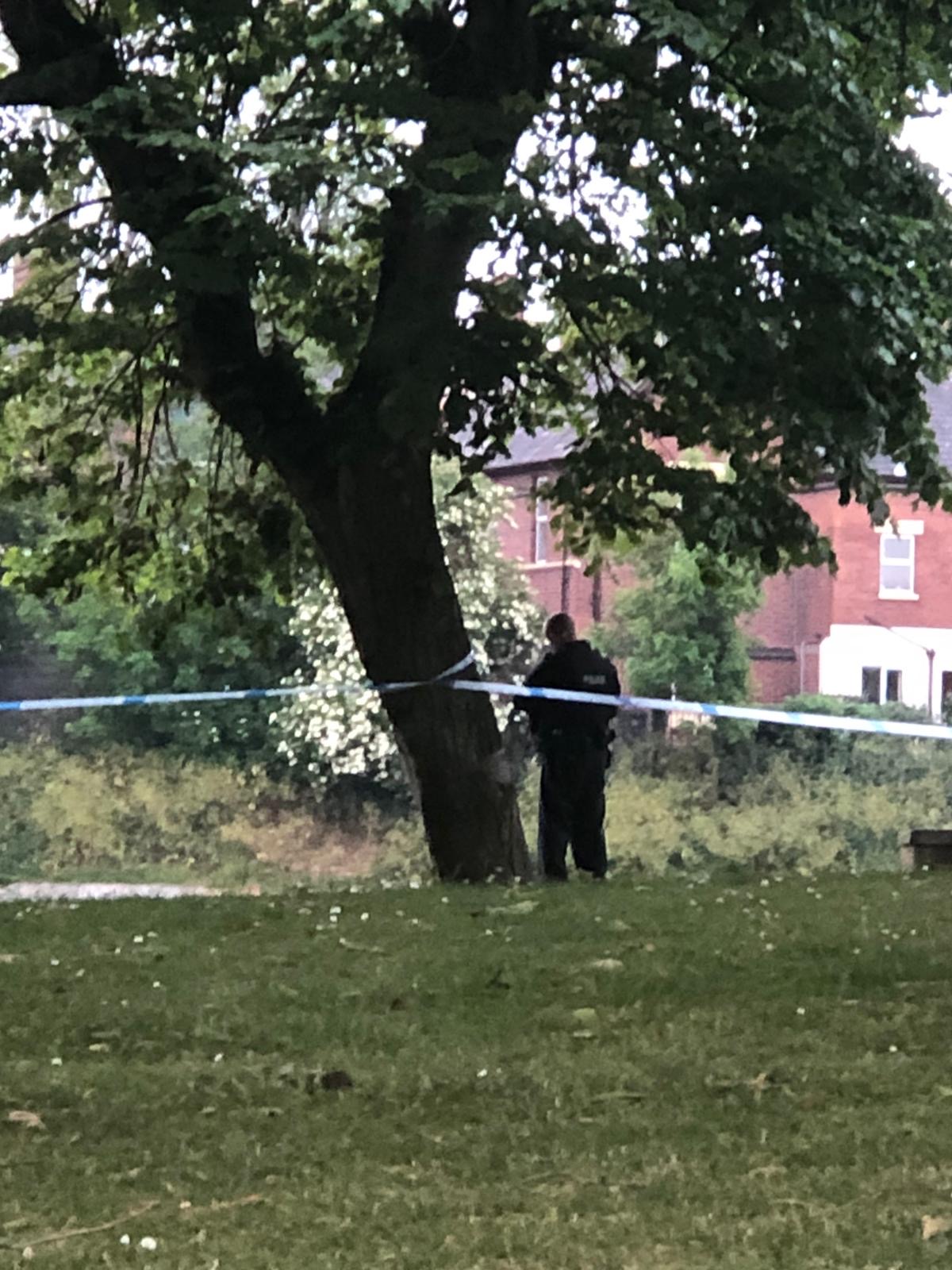 PROBE: Officials from the Police Ombudsman are to investigate firing of plastic bullets

Police have said plastic bullet rounds were fired at a man in distress in the Waterworks on the Antrim Road early this morning when officers feared he was about to take his own life with a firearm.

The Police Ombudsman has been called in to investigate the incident.

In a statement just released, the police say that at around 4:15am a male in distress presented himself at Antrim Road Police Station.

"The male, who was in possession of a suspected firearm, subsequently made off," says the PSNI.

"Our specially trained officers responded and located the male in the Waterworks area. In an attempt to prevent the man from harming himself, AEP rounds were discharged. During the course of this, the male was injured. First aid was administered on the male, who was subsequently taken to hospital for treatment of his injuries, which are not thought to be life threatening.”

The PSNI say the Police Ombudsman's Office has been informed and will now examine whether the incident meets the criteria for an investigation.

Locals say the Waterworks was sealed off throughout the morning as investigators worked the scene of the incident.