VIDEO: US surgery could be a life-changer for Oldpark woman Janine 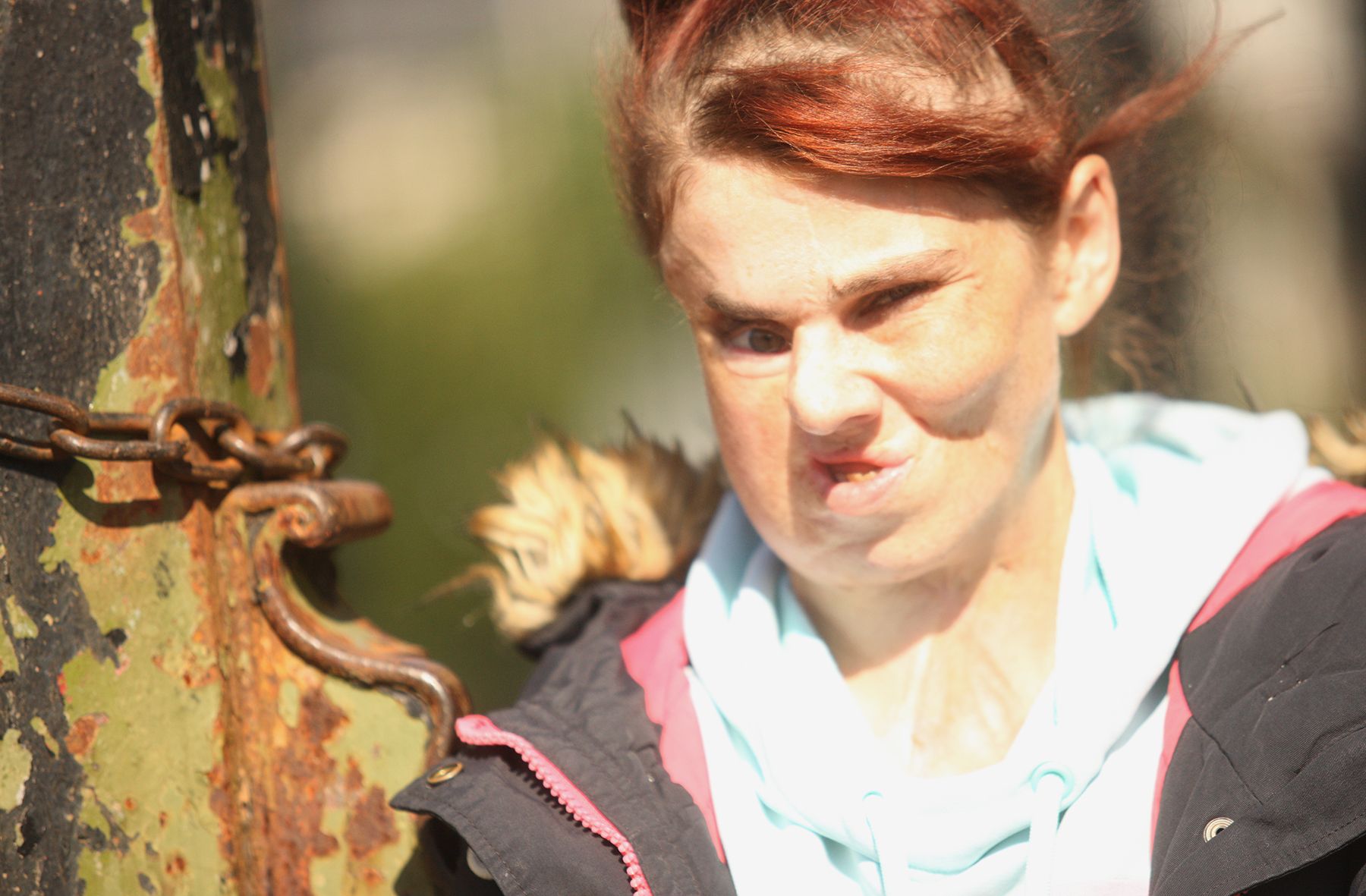 ANOTHER CHANCE: Janine Light is looking to the future

A WORLD-RENOWNED plastic surgeon has reached out to a North Belfast woman in a bid to change her life for good.

Mother-of-two Janine Light, who lives in the Oldpark area, is well-known to readers of the North Belfast News after speaking out back in February 2018 about abuse that she has suffered because of the way she looks.

The 35-year-old suffers from a facial disfigurement caused by leukaemia and a rare bacterial infection.

At the age of just four, Janine’s face was attacked by a flesh-eating bug, leaving her with a disfigurement.

On top of abuse suffered on the street, forcing her to wear headphones when she is out in public, Janine cannot close her eye completely. Her smile is limited as is her speech and her ability to eat and drink is diminised.

Janine has seen specialists in the UK but has been told time and time again there is nothing that can be done.

However, thanks to the power of social media, Janine has recently been in contact with the Ian Jackson Craniofacial Clinic in Royal Oak, Michigan.

The clinic is led by Dr Kongkrit Chaiyasate from Thailand who has become a leading figure worldwide in reconstructive surgery. He has made a name for himself in the plastic surgery world, changing lives by his work with breast cancer patients, Russian orphans and African children brought to the United States by missionary groups.

Dr Chaiyasate took on the role at the clinic following the death of Dr Ian Jackson, who has worked with Janine before.

Dr Chaiyasate now believes he can build on the work of his mentor and take over Janine’s surgical challenge.

However, due to costs associated with medical fees and hospital expenses, Dr Chaiyasate has set up a fundraisier to raise money to bring Janine to the USA for life-changing treatment.

Speaking to the North Belfast News, Janine said: “It was through Facebook that I got in touch with someone who works with him (Dr Chaiyasate). They asked me to send them  photographs. Dr Chaiyasate then arranged a Zoom call and said he wanted to help me.

The issue is with funding to get me over there and pay for medical fees, hospital expenses and lodging. He is well-known for his surgery. It would be life-changing thing for me. I would be able to walk the streets again without being harassed, which still happens today.

“It would also give me a lot of confidence in myself.”

To donate to the fundraiser for Janine’s United States surgery, visit www.gofund me.com/f/bring-janine-to-detroit