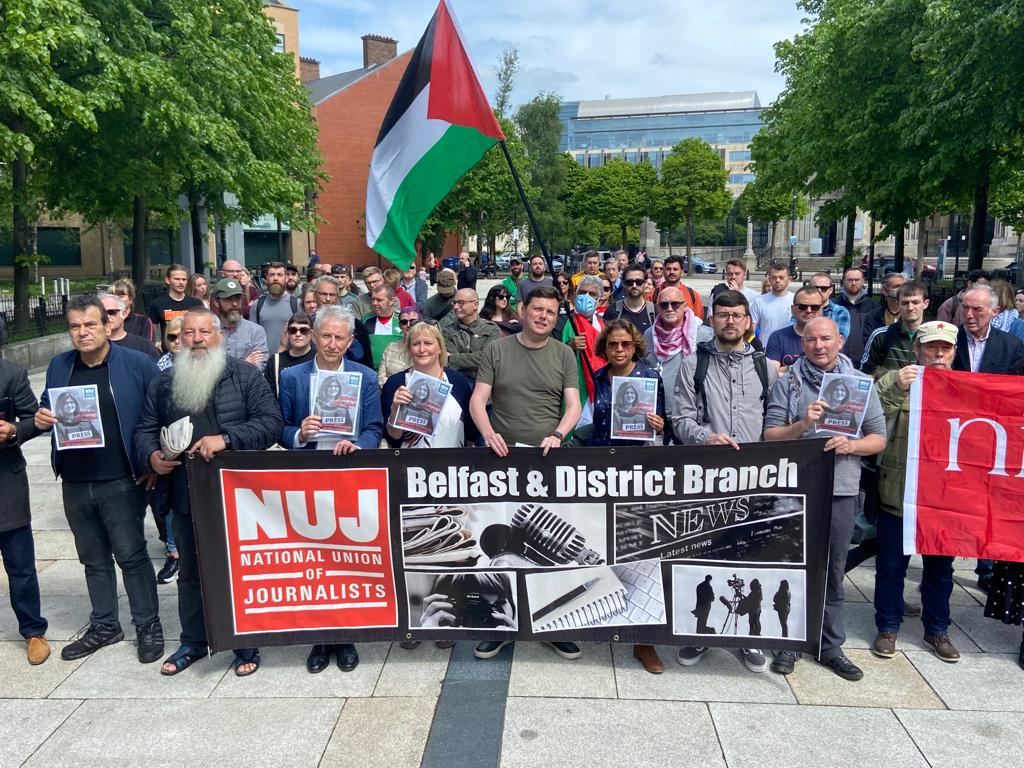 SOLIDARITY: The NUJ vigil in Belfast this afternoon in Writers' Square

HUNDREDS of people have taken part in a vigil in Belfast for Shireen Abu Akleh, who was killed by Israeli forces whilst reporting on raids on Jenin in the West Bank.

An Al Jazeera correspondent for over two decades, Shireen was wearing a press vest when hit by an Israeli bullet on Wednesday. A journalist working alongside her at the time, Shatha Hanaysha, said that there had been no warning from the soldiers and that the journalist group appeared to have been deliberately targeted.

Israeli forces have attacked Palestinian mourners carrying the casket of journalist Shireen Abu Akleh, days after she was murdered by the Israeli army.

Even in death, this is the cruelty Palestinians face. Truly horrifying.pic.twitter.com/C1mnGvDfhG

Speaking ahead of the Belfast vigil, NUJ Belfast Chair Robin Wilson said: “Our thoughts, first and foremost, are with the Shireen’s family and friends. We also extend condolences to Shireen’s colleagues at Al Jazeera.

“Shireen was a tenacious and dedicated journalist who was cut down by the forces of a state which has a long record of targeting journalists, human rights abuses, and defiance of international law.

“The international community must be united in its condemnation of her killers and in demanding that they be brought to justice. Join us as Belfast calls for justice for Shireen.” 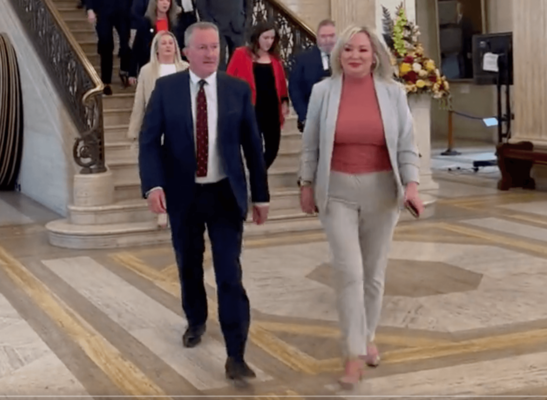 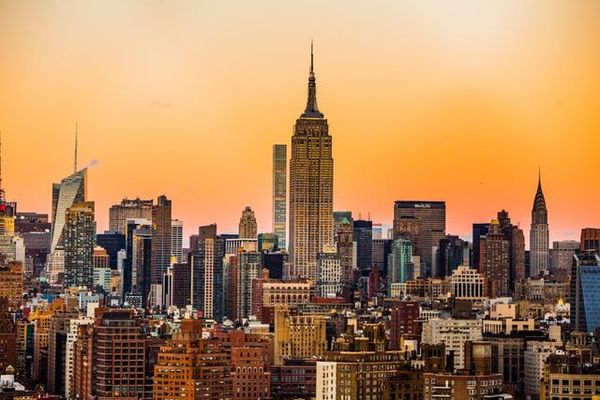 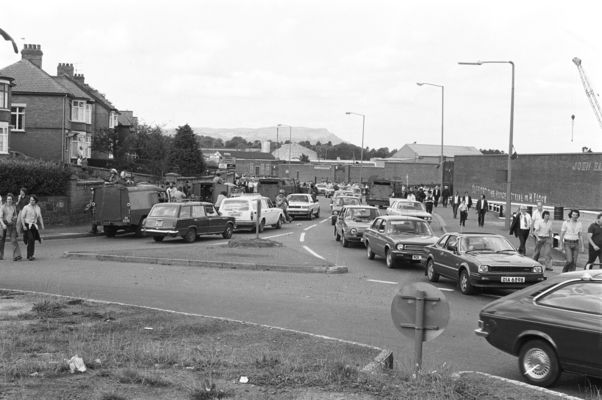