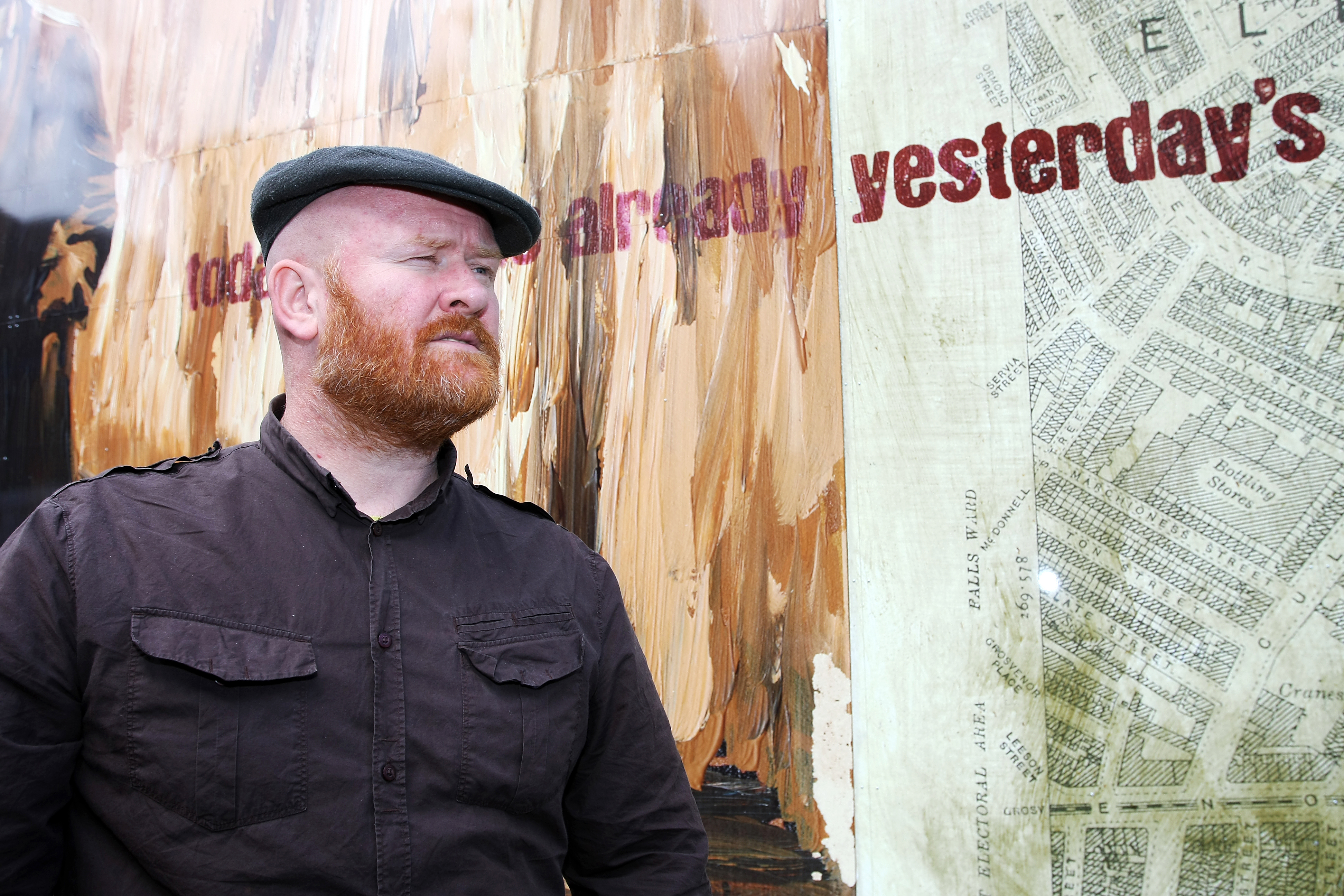 Joby Fox, the well-known local musician and founder of Folktown, has just arrived on the island of Lesbos, driven by a desire to help desperate refugees still arriving there in numbers. Here’s his first blog…

I have just pulled women and children and men from the sea, in the dark in stiff winds, from a dinghy landed on rocks. What an experience. I’m shocked, exhilarated, bewildered and a whole load of other emotions.

I just got to north Lesbos tonight (Monday). I have wanted so much to help these beleaguered refugees. I was told that I shouldn’t go to the beach, I should get some rest. But I walked to a little cove and as I arrived I saw a light signalling five or six people on the beach. I signalled back and that was the start of it all.

20 or 30 minutes later the dinghy was in but it blew on to rocks. It was hairy business. The refugees panicked but we all managed to get them all off safely. There were people crying and a few hysterical and so on. I was amazed that all the people (volunteers) on the beach were just people like me who had come just to see how they could help. No UN, no anybody, only people who aren’t prepared to sit back and allow our fellow human beings to perish like this.

And all the while the politicians pontificate and hold back real aid for these people who have suffered enough. There are also great small NGOs here and some inspirational people. Their stories must also be told some day.

people who have given up everything – their homes, their country – for a life of peace… and hope. We can give them both, and we can show them compassion.