Assembly calls for colleges' grant to be reinstated 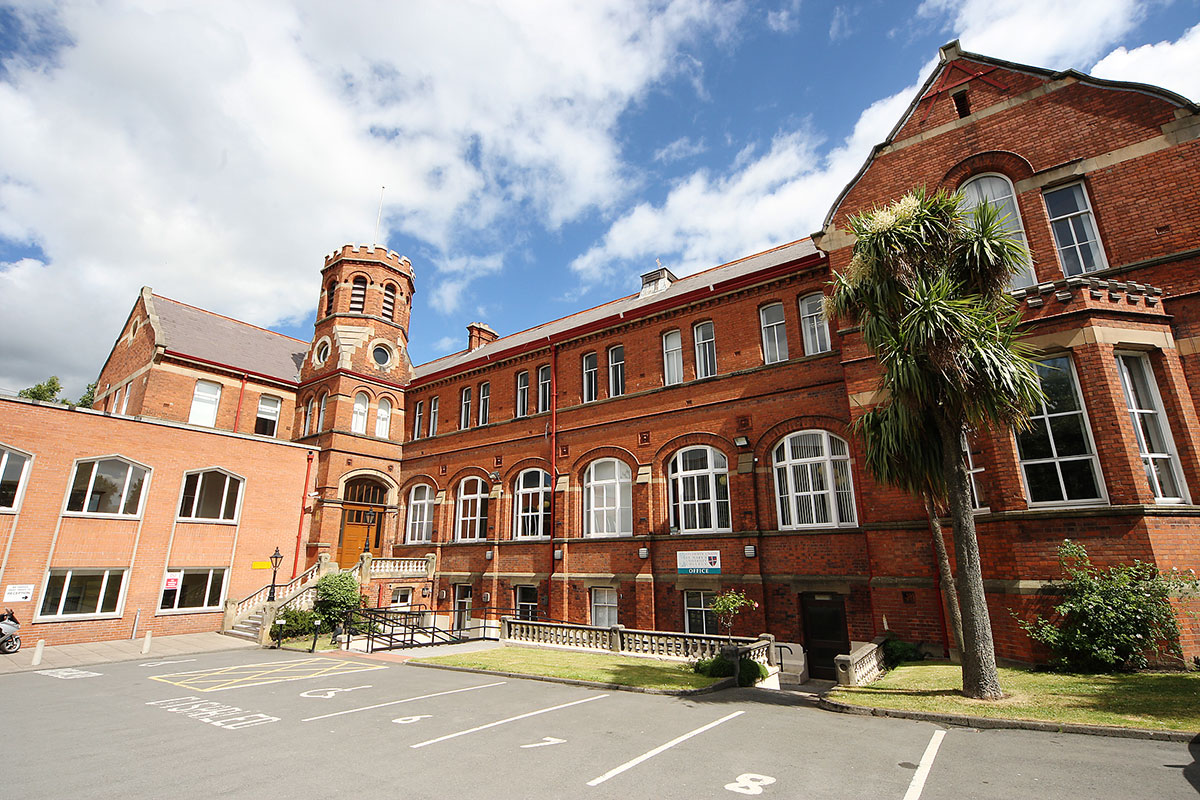 Sinn Féin West Belfast MLA Rosie McCorley has welcomed the Assembly support for the reinstatement of the annual £1.1m premia funding to St Mary’s and Stranmillis teacher training colleges.
Unionist and nationalist MLAs united yesterday at the Assembly to call for the retention of the extra payments to both colleges. A Sinn Féin amendment passed by 80 votes to nine.
Ms McCorley said: “The overwhelming vote in the Assembly today in favour of reinstating the premia funding to St Mary’s and Stranmillis Colleges is a demonstration of common sense.

“Speakers from across parties agreed that the withdrawal of this funding would force the closure of these education facilities with severe consequences for teacher provision.

“Both St Mary’s and Stranmillis have a long tradition of excellence in education provision and their closure would have a detrimental affect far beyond Belfast.

“I hope the Minister listens to the arguments for reinstatement articulated by members in the Assembly today. I call on him to act on the majority opinion in the Assembly and remove the uncertainty by reversing his decision to remove the premia funding.”
Read more in this week’s Andersonstown News, plus interview with DEL Minister Stephen Farry.