Belfast Celtic confirm they will play in Irish Cup 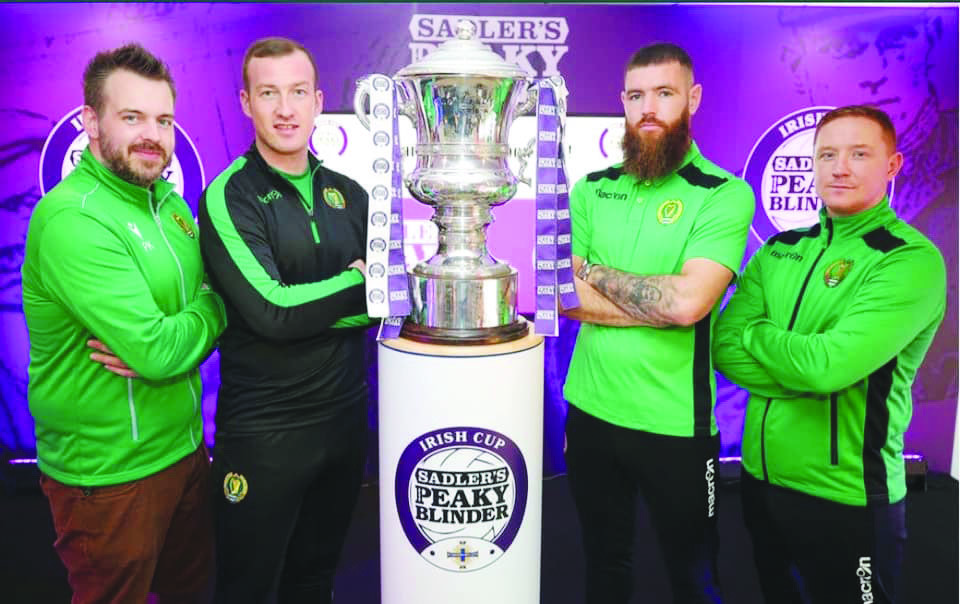 BELFAST Celtic have confirmed that they will participate in the forthcoming Irish Cup, despite reservations about the timing and preparation afforded to intermediate clubs.

The club will return to training tonight (Wednesday) after it was confirmed that clubs from outside of the Irish Premiership will be granted elite status while they are in the Irish Cup.

However, the competition has been overshadowed by the withdrawal of six teams, all from the Championship, in an ongoing dispute over the non-elite status of team from the second tier.

The Championship, along with the Premier Intermediate League, cancelled their season having failed to complete a single game while other regional intermediate and amateur leagues were also axed.

The scaled-down 32-team competition was due to commence at the start of January, but ongoing Covid-19 restrictions meant the Irish Cup was postponed until later this month.

Queen’s University became the first club to pull out of the competition at the beginning of March citing a “lack of sufficient preparation” and they were soon followed by Championship rivals Newry City, Institute, H&W Welders and Ards.

Last week, Dundela became the sixth team to withdraw from the Irish Cup, but Armagh City’s request to be included in the competition was turned down by the IFA.

Belfast Celtic boss Stephen McAlorum, a two-time winner of the Irish Cup with Glentoran, claimed the IFA had shown “a lack of respect” for non-Irish Premiership teams.

Yet, the final decision was left to the players, who opted to join West Belfast rivals St James’ Swifts in the competition.

The first round will begin on Tuesday, April 27 with strict testing protocols in place for all teams.

Players and coaches will be subject to weekly Covid-19 testing while teams are only permitted to play friendly games against other teams who are taking part in the competition.

St James’ Swifts are set to take on Championship outfit Annagh United on Saturday, April 17 in their first challenge game of 2021, but Barry Johnston’s side will progress to the last 16 of the Irish Cup as they were due to face a trip to H&W Welders in the first round.

Belfast Celtic, meanwhile, face a tough task away to Irish Premiership side Carrick Rangers on Tuesday, April 27 after the tie was reversed.

Intermediate clubs from outside the Championship aren’t permitted to host Irish Cup games against senior sides. 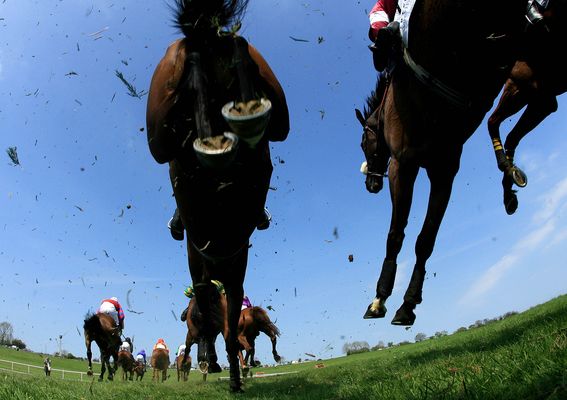 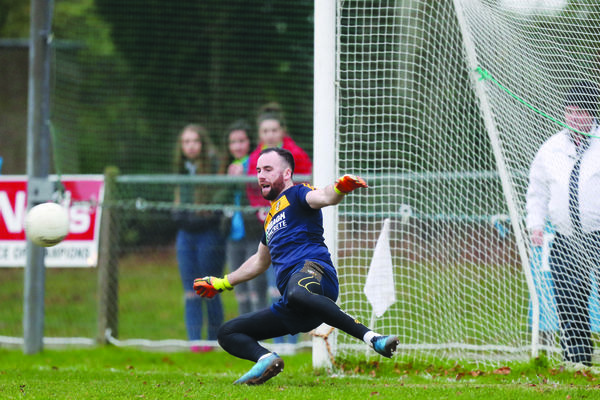 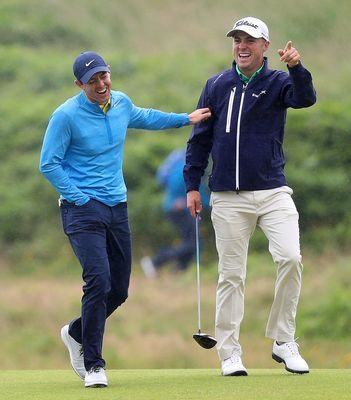