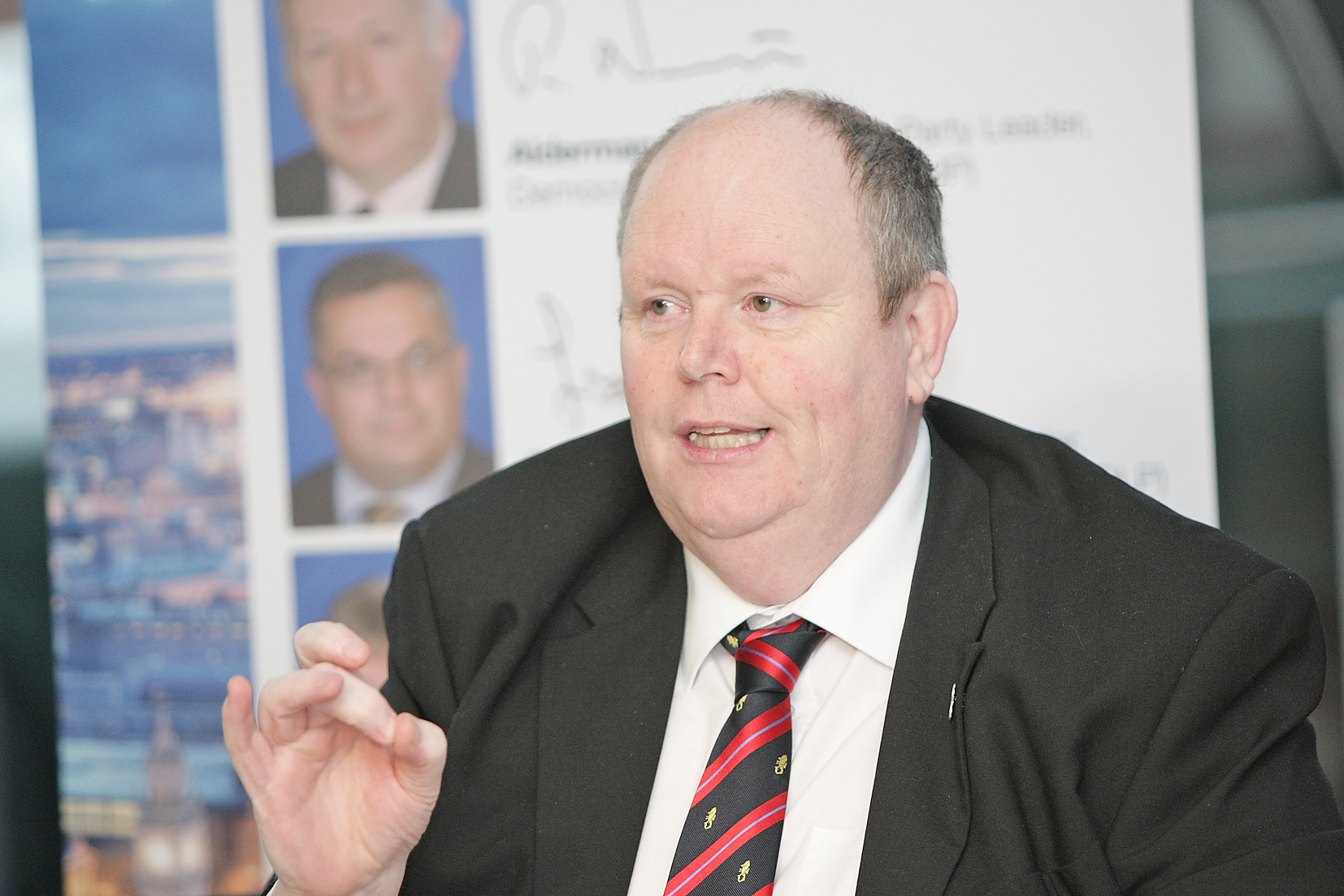 A unionist councillor who failed to show up at a single District Policing and Community Safety Partnership meeting in 2014 says he stayed away because they are a “waste of time”.

They also showed PUP spokesman Winston Irvine – who held the role of Vice Chair – only showed up to two meetings.

“I don’t go just because it’s a waste of time,” Cllr Browne told Daily Belfast. “I have my own view about it, and I think it’s a waste of ratepayers’ money. It’s just a talking shop.”

The meetings are funded by Belfast City Council and the PSNI and provide a forum where local politicians, community activists and independent members can engage with police.

Cllr Browne said he didn’t think enough had been done to get the public involved.

“I don’t think the public has been engaged enough and it has never really taken off, but that wasn’t for the want of trying. People have tried and there are some very, very well-meaning people among the officers and the members, but I don’t think it’s much use.”

“I think I went the first year maybe, and then it changed to the new system in 2012 and I went to those under severe hardship – I thought they might have been different, but I was wrong.”

Cllr Browne said he doesn’t know why the public hasn’t bought into them.

“I don’t know why they haven’t worked, to tell you the truth. The police keep telling us that reported crime is falling, but that’s because people aren’t reporting it.

“Policing is about money and there is a lack of money so the money it costs to do these meetings should be put back into policing.”

We contacted Winston Irvine but he was unavailable for comment.