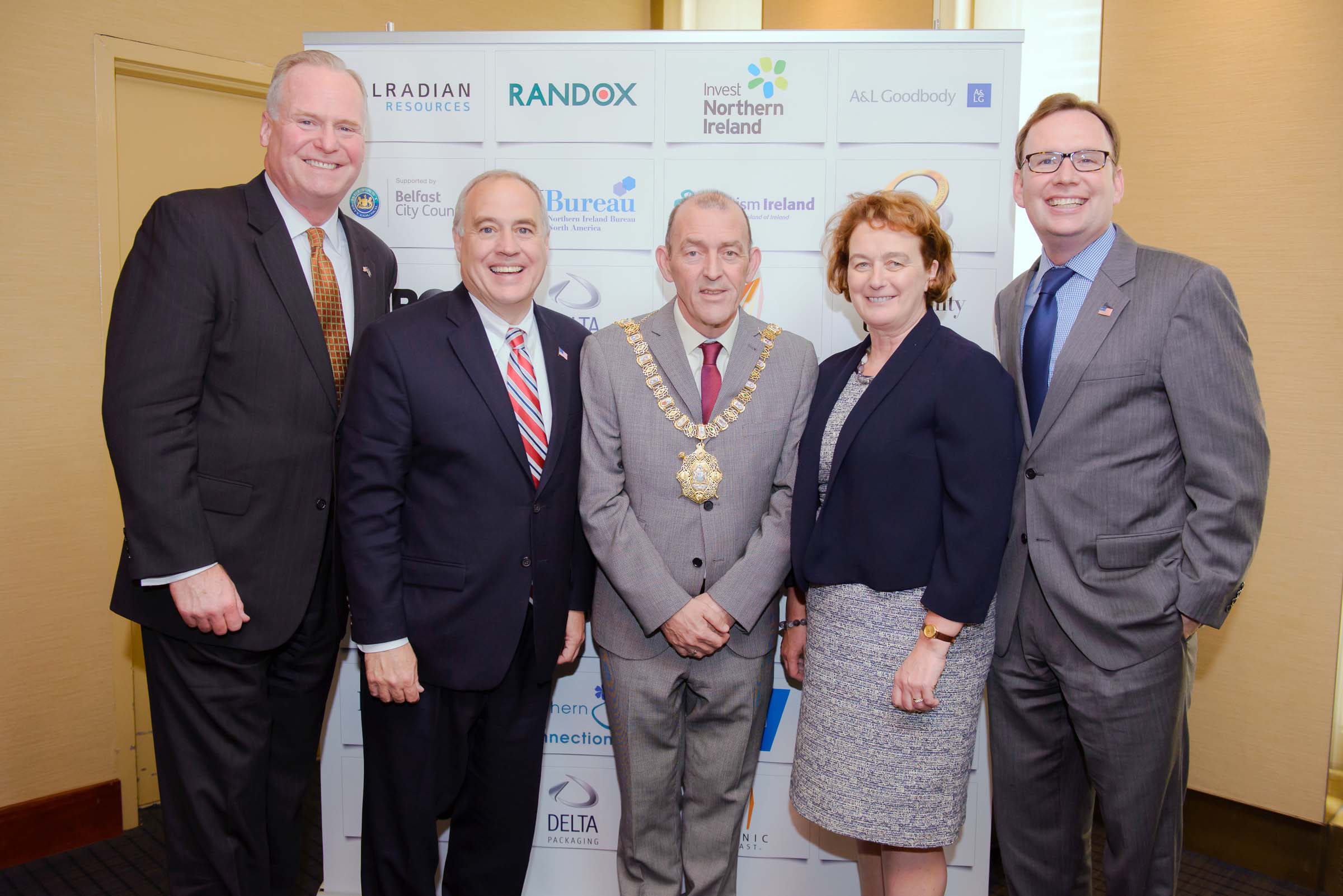 New York State Comptroller Tom DiNapoli — who controls a £110 billion pension fund for the state's public workers and has been dubbed ‘the Billion Dollar Man’— has pledged to invest further funds in Belfast start-ups.

Delivering the keynote speech at the annual New York-New Belfast conference in the Big Apple on Friday, he said he was determined to allocate the second half of a $30m fund he has earmarked for early-stage companies here. The first $15m was placed with the Crescent Capital equity fund in March of last year.

As custodian of the MacBride Principles on Fair Employment in the north, the Comptroller has an oversight responsibility to ensure all companies in which the state invests offer equal opportunity to nationalists and unionists.

"I had the chance early in my tenure at the invitation, which was remarkable of Ian Paisley and Martin McGuinness, to go to Northern Ireland," the Comptroller said at the weekend. "I got the sense that there was this concerted effort to put the past of the Troubles behind and work together in a collaborative fashion. That was 2008 and afterwards we had the global financial crisis but we had a commitment and wanted to do something. So we created a fund, the Emerging Europe Fund, and set aside at least $30m for Northern Ireland because I wanted to make clear that if we were going to do investments we wanted to target the north because I saw great opportunities there.”

Comptroller DiNapoli says that during his return visit to the north last year he was impressed again by the vitality, entrepreneurship and talent of the workforce.

"While we certainly need to make money, we also like to have our money put to work doing good things. To be part of this process of transformation in Northern Ireland, for all to benefit from and to really secure that stability, for us to be a part of that for me has great meaning. I am looking forward to having more capital deployed there and to get that other $15m out the door. We've been talking to others in the north about how we might invest that money.  And I am hoping that then we can put some more money there."

Comptroller DiNapoli, who was returned in statewide elections in New York last November, stressed that his investments were aimed at keeping the peace process going. "If the north can stay peaceful and have a new era of prosperity, that will be the model for how we might resolve other conflicts. I see the north as a beacon of hope and we all need to be involved in supporting that beacon of hope."