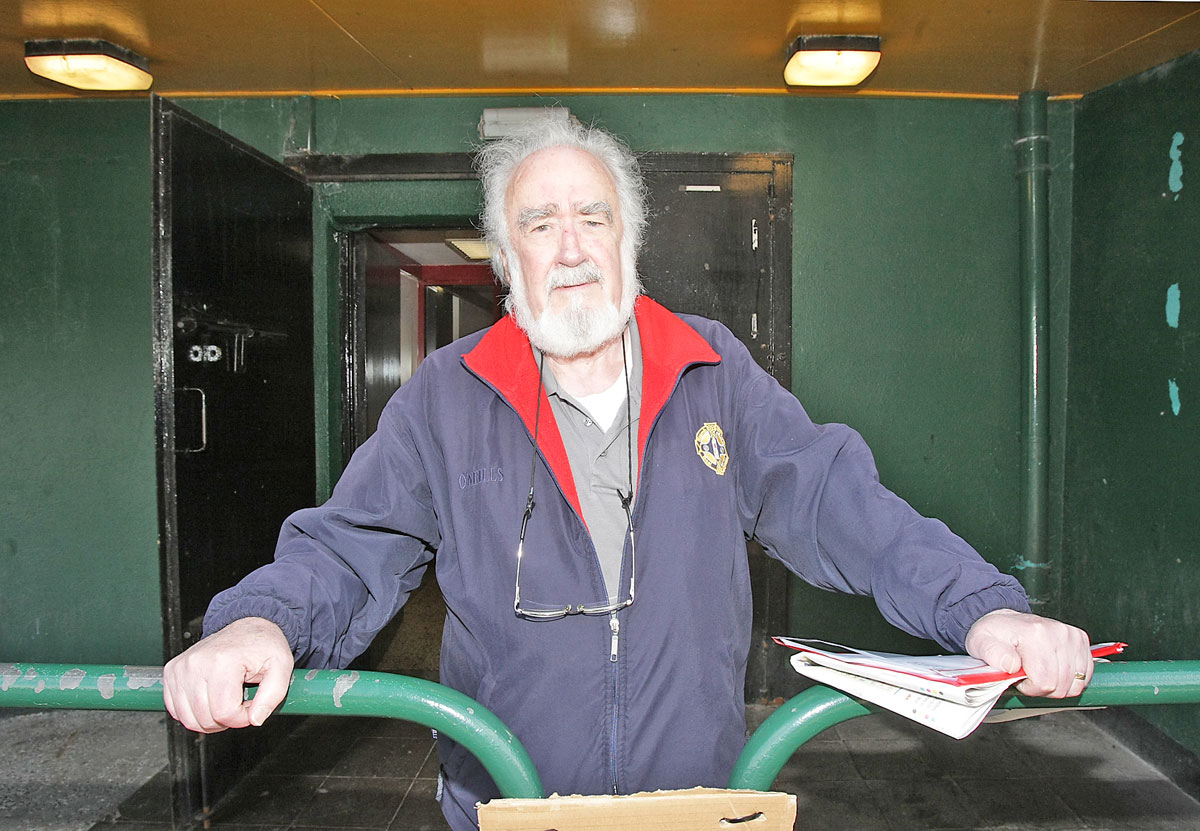 A SIT-IN protest by members of Casement Social Club ended on Monday afternoon after the intervention of a senior GAA figure from outside the county.

The social club received a letter on Friday afternoon from solicitors acting for the  Antrim County Board instructing them to vacate the premises by midnight on Sunday.

Members staged a sit-in protest saying they would “occupy” the building on a 24-hour basis in order to stop the bulldozers from moving in.

A series of meetings was held at the club on Monday afternoon between all parties, facilitated by former GAA President Peter Quinn, and an agreement to the impasse was thrashed out.

Casement Social Club Chairman Bob Murray told the Andersonstown News that members would not now be asked to leave “until new temporary premises were found”.

“Our agreement has been implemented in full and it is still and will be our understanding that we will leave the existing building that Casement Social Club is presently in and return when the new facilities are built,” said Bob.

“The last few days have been exhausting, to be honest, and there still remains a lot of ifs and buts, in terms of planning permission for the stadium, as to when we will be asked to leave for good.

“The GAA have guaranteed us that they will not ask us to move. We will do so voluntarily when temporary premises become available and we as members are happy we have secured the future of Casement Social Club.”

It is believed that at this stage no temporary premises have been acquired and the Casement Social Club remains open as usual at its current location.

A solicitor for the Casement members told the Andersonstown News that  outstanding issues have now been resolved.

“Following a meeting between the parties,” he said, “outstanding issues have been clarified and resolved to the satisfaction of all concerned.”