CENSUS: 'Huge rise' in Irish passports reinforces need for office in the North 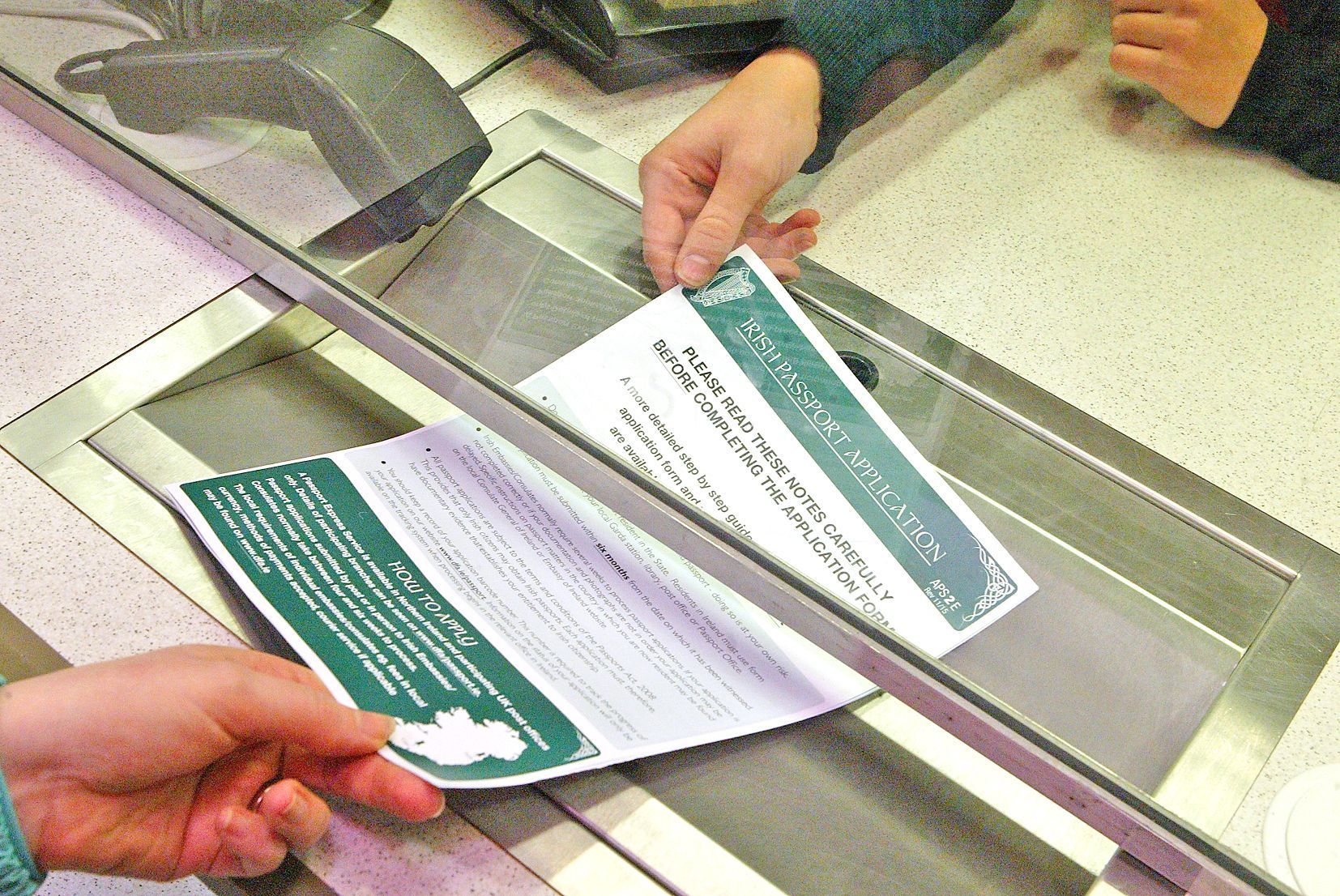 IN DEMAND: The number of people with Irish passports rose by over 60 percent over ten years

THE 2021 Census results reinforces the need for an Irish Passport Office in the north.

Sinn Féin Seanadóir Niall Ó Donnghaile was speaking after Census 2021 revealed a huge 63 per cent rise in people in the North with Irish passports over the last ten years.

Seanadóir Ó Donnghaile said: “Figures released in the 2021 Census revealed a huge rise in the number of people who have now become Irish passport holders in comparison to ten years ago.

“There is now a clear need for an Irish Passport Office in the north to help meet the rising demand for Irish passport services.

“Our offices have been inundated over recent months with people seeking help with passport applications due to the backlogs.

“It’s time for the Irish government to accept that investing in a passport office in the north to assist the huge number of applicants who live here, is common sense.

“I will again write to Minister Simon Coveney to highlight the importance of this office, not only to help applicants, but also take the pressure off staff.” 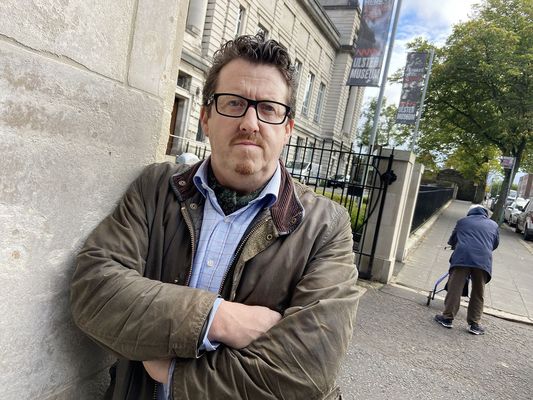