Conflict talks in Belfast this month 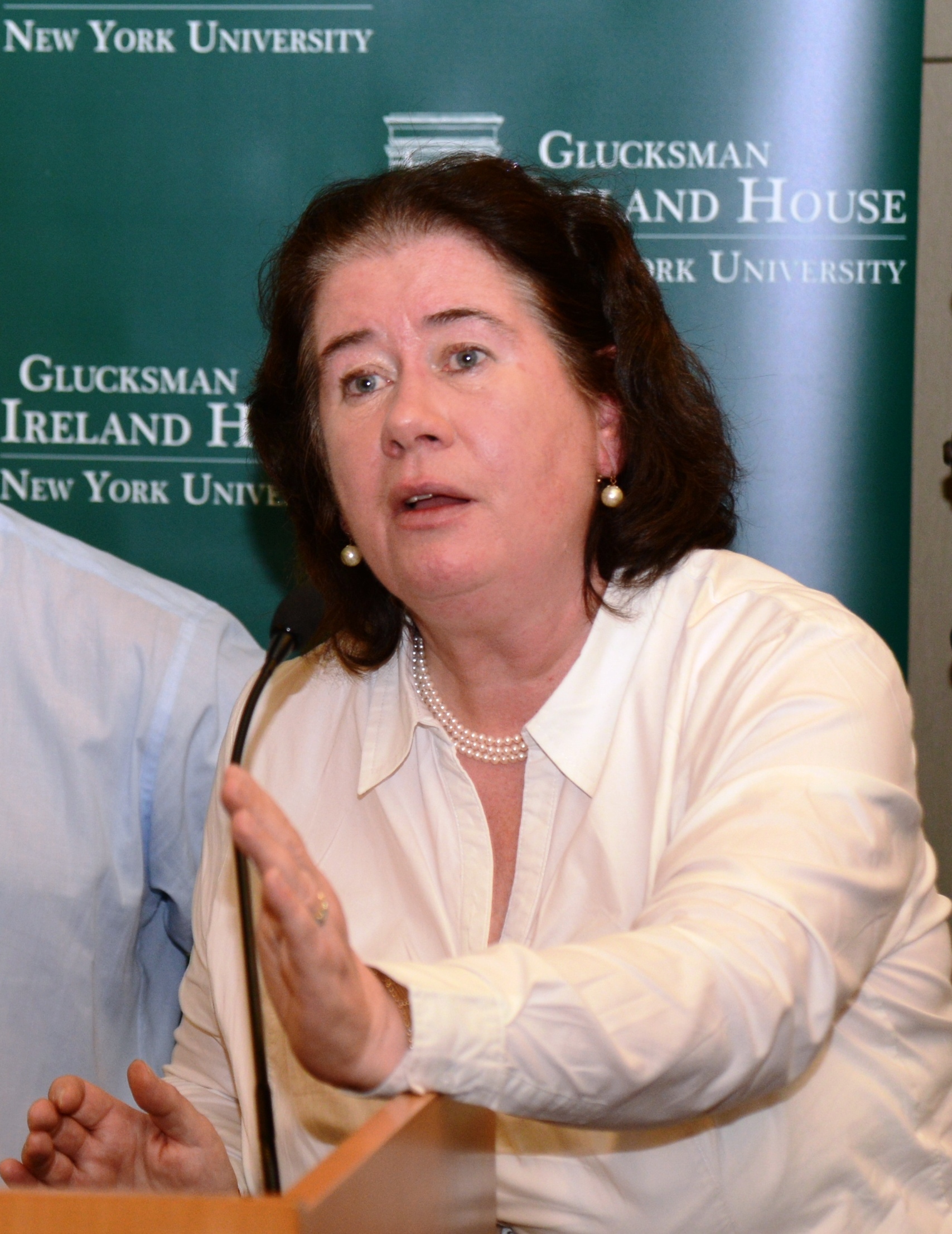 Secret agreements between London and loyalist paramilitaries; rampaging and murder by the Parachute Regiment and the lethal collusion between British undercover agents and the UVF will all come under the spotlight in two illustrated talks at the Felons Club on the Falls Road this week.

The Parachute Regiment was once memorably described as “the Rottweiler of the British Army” – and the author of recently published research into their role will be giving the first talk at 7pm on Tuesday 9 October at the Felons.

Micheál Smith, an advocate caseworker with The Pat Finucane Centre (based in Belfast) will be presenting new evidence on the Para’s violent and bloody record between 1970 and 1973 in Belfast.

His research, published by the Centre, entitled “The Impact of the Paras in Belfast 1970-1973” exposes the killings and torture inflicted during those years on the people of the city.

“The Paras had a deservedly violent reputation”, says Micheál. “Far from being ashamed of the fear and hatred they inspired, they revel in it to this very day. They murdered civilians everywhere they went, from Ballymurphy to Derry”.

“Who knows how differently the conflict might have gone if the Parachute Regiment had not been encouraged by its senior officers to inflict horrendous violence on the people of Belfast?”

Micheál will also be presenting this work at the Houben Centre in Ardoyne, on Thursday 11 October.

On the following Tuesday, 16 October, Margaret Urwin, co-ordinator of Justice for the Forgotten (based in Dublin) will give the second talk at the Felons Club, also at 7pm, based on her book “A State in Denial: British Collaboration with Loyalist Paramilitaries” (Mercier Press, 2017).

Margaret has conducted years of painstaking research in both the UK National Archives at Kew, London, and the Irish National Archives in Dublin to reveal what went on in secret between leading British civil servants and the leadership of both the UDA and the UVF during the 1970s.

She has also focussed on how internment was implemented along sectarian lines and on the untruths told by senior British political and security spokesman to the European Court of Human Rights.

“These lies were told to the utter detriment of the nationalist people of Northern Ireland”, says Margaret. “Only now are we learning in detail about why London refused to ban the UDA – instead using it as a surrogate murder gang”.

The same night that Margaret gives her talk (16 October) she will be joined by the best-selling author, former journalist and now advocacy case worker with The Pat Finucane Centre, Anne Cadwallader,

Anne’s work, “Lethal Allies: British Collusion in Ireland” has now sold over 22,000 copies and is widely regarded as one of the most important books to be written about the conflict.

It details how 120-plus people were murdered by loyalists working hand-in-glove with members of both the Ulster Defence Regiment and the Royal Ulster Constabulary during the years 1972-1976 in Mid-Ulster, on both sides of the border and in Dublin and Monaghan.

Anne will be focussing on how British tactics and strategy in previous colonial conflicts was mirrored in how London dealt with the republican insurgency in the early days of the conflict, taking in the actions of the Military Reaction Force in Belfast and, later, more sophisticated forms of collusion.