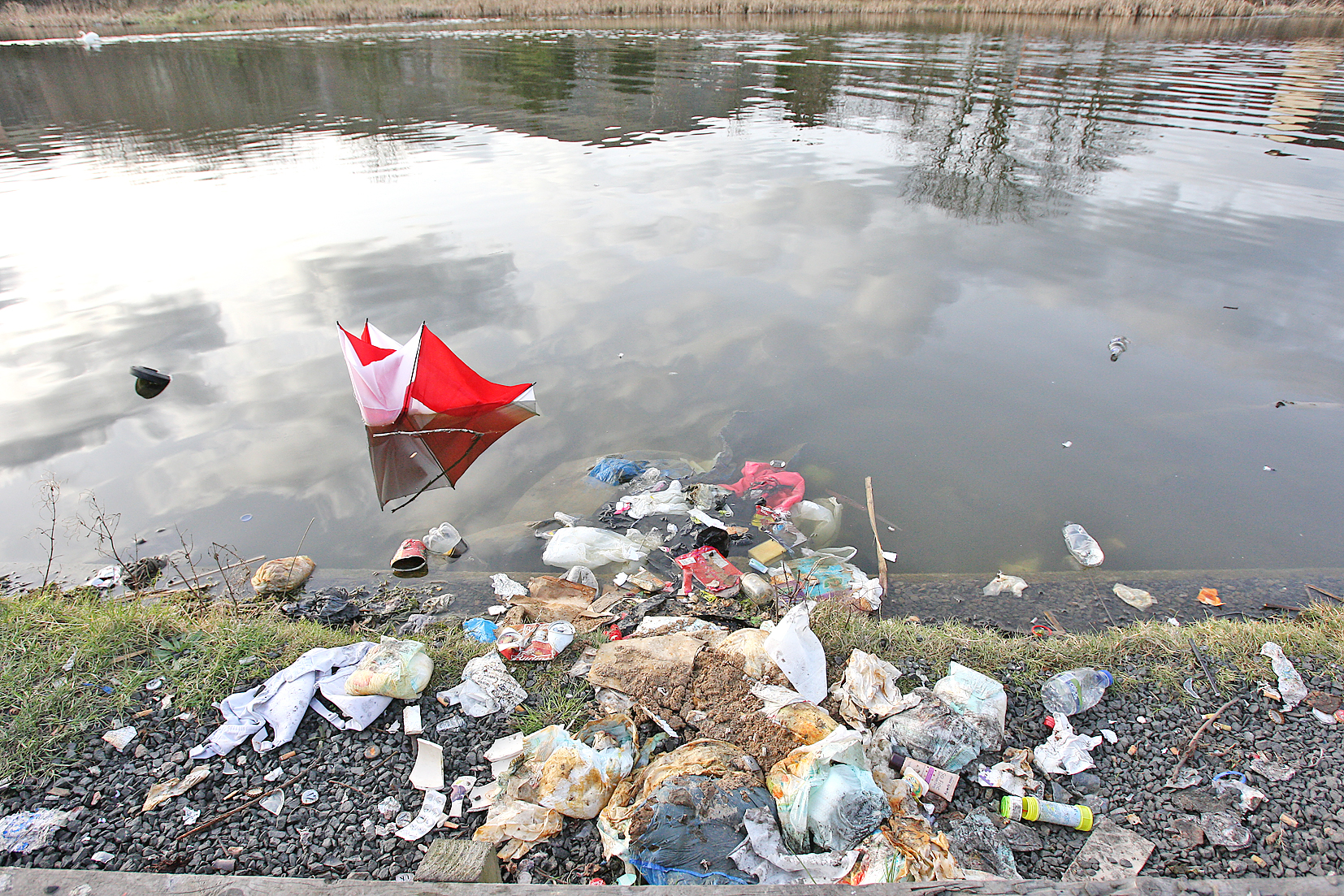 RESIDENTS living near Springfield Dam say they’re at their “wits’ end” as anti-social behaviour at the former beauty spot-turned-eyesore continues to spiral.

Crowds of up to 100 youths are gathering, some being dropped off by taxi or by parents, in the waterside area close to the E3 Belfast Metropolitan College. Residents, some of whom have lived in the area for over 30 years, this week told the Andersonstown News that large crowds of youths are drinking and taking drugs.

Kerry Hughes said she returned from work last Thursday evening after a 12-hour shift to find a young girl lying passed-out drunk in front of her home.

“Things are just getting out of hand,” said Kerry. “At the weekends when I’m in my bedroom, which is at the top of the house and looks on to the dam, I turn the TV up to block out the noise. This is not normal, and then having to get up the next morning to go to work and you haven’t had any sleep is crazy. I’m just very angry and the Department for Social Development who own the land need to take responsibility for it.”

Kerry said that residents have been left frustrated with the lack of support from elected representatives.

“They don’t want to know,” she said. “If a child’s killed, if someone is raped or attacked then you’ll see all the media descend on the place and ask ‘How did this happen?’ We’ve been highlighting it for years but it has steadily got worse. Someone is going to lose their life. We can’t do any more, we feel we had no choice but to contact the Andersonstown News to highlight this. People are just fed up.”

Neighbour Jennifer War-nock said: “It’s the DSD’s land but they won’t take responsibility for it. There is a gate that leads to the dam but it’s never locked. I can count on one hand the amount of times the DSD have put locks on the gate but they are broken off. There are times I would walk the dog down by the dam and there are broken bottles, glue bags, packets of medication, used condoms laying about. Something needs done.”

Sinn Féin MLA Fra McCann said he has met with DSD officials and the PSNI several times over the issue.

“I have pressed the need for a durable lock at the gate that leads to the dam but DSD officials have informed me that it continues to be broken or forced open,” he said. “I think it’s unfair to say that local political reps and the Clonard Residents’ Association have not been involved in this issue. I will be stressing the need to increase security with the PSNI and to also work with us and residents.”

A DSD spokesperson said its officials are working with police and City Hall to draw up a crime prevention plan.

Meanwhile Clonard Residents’ Association are calling on parents to make sure they know where their children are at night and to ensure they are not creating problems for local residents.

The call was made after a number of incidents in the Clonard area on Friday and Saturday night during which large numbers of young people gathered in the Springfield Road and Springfield Drive areas.

Sean Murray, chairperson of the Clonard Residents’ Association, said: “On Friday and Saturday night large crowds of up to 70 young people, some as young as 13, gathered along the Springfield Road. A number of these young people were drinking alcohol and attempted to stage an open-air rave in front of the shops, causing considerable annoyance to local residents in the process. Many of the young people had come from outside the area with some coming from as far away as Crumlin. A number of arrests were made as the crowd then moved to Cavendish Street.”

A spokesperson for the PSNI said a 15-year-old youth was arrested on Saturday night when they arrived at the dam after reports of disturbances.