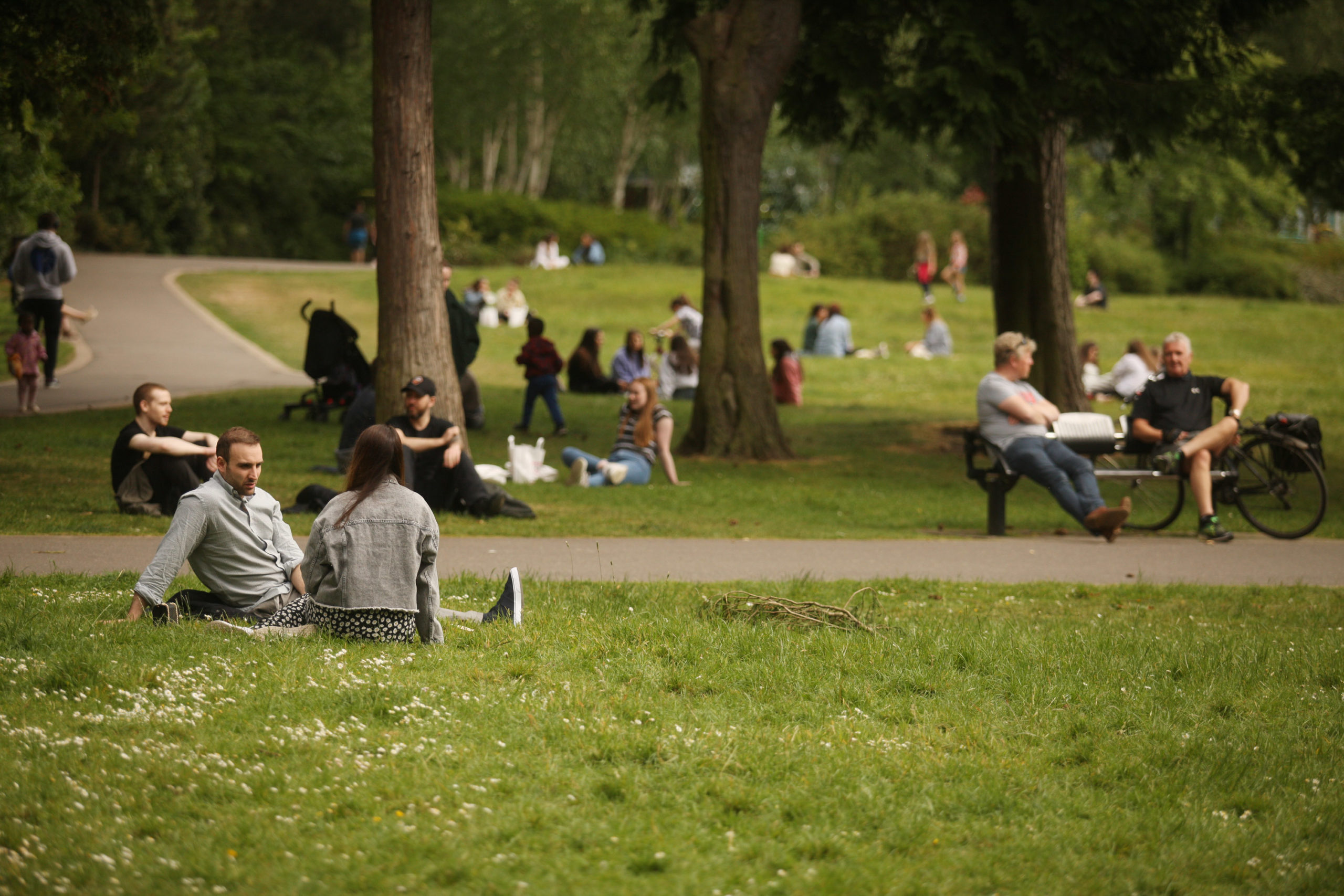 FEARS that even a considered easing of the lockdown would engender a dangerous sense of complacency were made real over the past seven days. The extent of the lockdown breaches has by no means been catastrophic, but it’s been enough to drive home the lesson that small moves can have big implications – particularly when people are as frustrated, confused and uncertain as they are now.

That’s when people will grasp at any opportunity to bring back even a small degree of normality to their lives. The mass gatherings at beauty spots in hot early-summer weather – the beaches in particular – were entirely predictable but, even so, seemed to catch the police unprepared.

Particularly worrying was the extent to which young people have been throwing off the Covid crisis shackles and socialising not only in numbers that fly in the face of the Executive regulations, but in a way that indicates that for too many of them social distancing is a thing of the past.

The Executive needs to think long and hard about two things: the words it uses in sending out new information and, just as crucially, the images that may grab the TV and newspaper headlines when that new information leads to changes in behaviours.

The opening of the massive Ikea store at the Holywood Exchange on Monday was a case in point. You don’t need to be an expert in retail psychology to understand that opening a superstore whose popularity leads to access and queuing issues at the best of times was going to be a magnet for people finally given the go-ahead to get out and purchase the home merchandise they haven’t been able to access for three months.

And sure enough, the queues were gargantuan and the images and interviews irresistible to journalists and photographers eager to find new angles on the pandemic story. And so the TV news, the newspapers and social media were packed with colourful images of throngs of shoppers either queuing to get into the store or emerging happily with their booty. But images of the populace ‘emerging’ from lockdown in great numbers to claim their prizes are not conducive to a general sense of caution and continued responsibility.

Can we then be terribly surprised when young people see adults converging on a store in huge numbers and decide that drinking cider in large numbers on the beach or in the park is fair enough as well? It is not enough for the Executive to send out messages, they need a greater awareness of the fact that those messages, like viruses, need to be controlled.

WE find ourselves in the odd position in early June of extending thanks and best wishes to not one but two Lord Mayors as the 2019/2020  term ends. Cllr Danny Baker bowed out on Monday after a whirlwind six months marked by boundless energy and enthusiasm. He took over, of course, at the turn of the year from John Finucane after he took the North Belfast Westminster seat from Nigel Dodds. Mr Finucane’s half-term was equally marked by commitment and a passion to serve.

And good luck for the coming term to new Lord Mayor Frank McCoubrey. His first headline  statement was an assurance that he would do his best to include nationalists in the partition centenary celebrations being planned for next year. And who among us would begrudge him a little bit of light humour as he prepares to get down to work? As another Frank used to say, that’s a cracker.