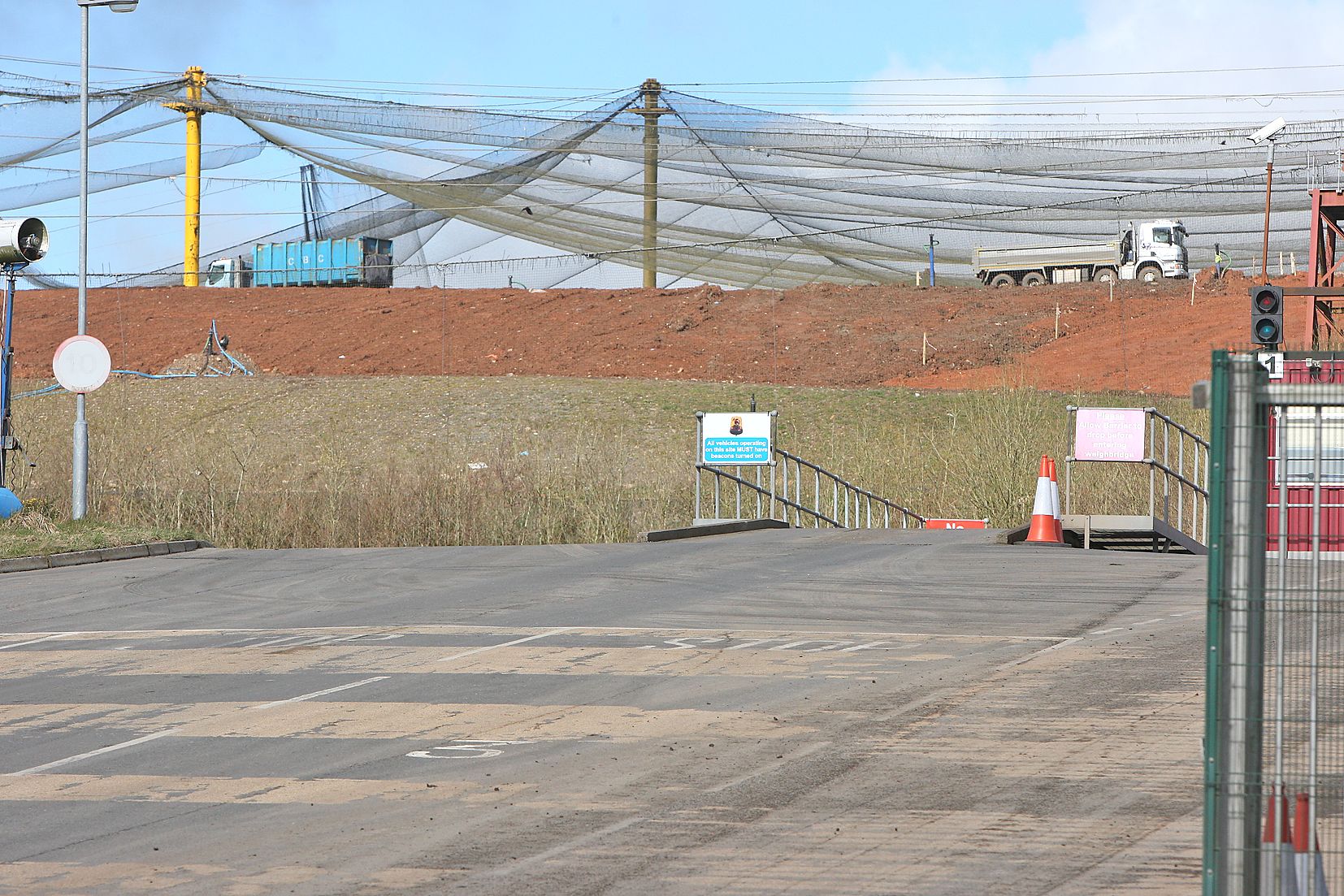 COMPLAINTS SUBSTANTIATED: Authorities' rap on the knuckles for Mullaghglass site

THE source of a foul smell which has been annoying residents in the Colin, Hannahstown and Glen Road areas for over a year has finally been traced to Mullaghglass Landfill site.

The news comes after the Andersonstown News reported last week of residents in Mount Eagles now becoming ill, with many complaining of headaches, nausea and fatigue.

The smell had previously been linked to the Mullaghglass landfill site on Mullaghglass Road but that was ruled out by the Northern Ireland Enviornment Agency (NIEA).

However, in a statement issued to the Andersonstown News, the NIEA say they have now traced the foul odour to the landfill site.

They have also reassured residents there is no threat to public health, despite residents’ complaints of feeling unwell.

A NIEA spokesperson said: “NIEA inspections have substantiated complaints from residents in Mount Eagles that there is an odour nuisance in the area which has been traced to the Mullaghglass landfill.

“NIEA have been in discussions with the landfill operator on an action plan to address the issue, which is due to seepage of landfill gas. The operator has agreed to bring forward the installation of additional gas extraction wells, and work on doing so will commence this month, in advance of the original planned date of November 2020.

“It is expected that this will resolve the issue, however NIEA will continue to monitor the situation in the area and will track progress to ensure the operator completes the site works as soon as possible.

“Research at UK level by the relevant public health body has concluded that landfills are very unlikely to have an impact on public health, and this is also the general advice which NIEA has received from the NI Public Health Agency with regard to local landfills.”

I can only imagine that the people in Mullaghglass are used to it. Drove past the burn house in Lisburn once and actually gagged. A woman in the house next door was happily gardening.

The NIEA have also ruled that there “are occasions” when a foul smell can be linked to the Montupet site.

A NIEA spokesperson continued: “NIEA have also previously received complaints about odour from the Montupet site.

“While monitoring of this site has shown that they are currently in regulatory compliance and emissions are below their permitted limit values, there are occasions when an odour can be detected dependant on the wind direction.

“NIEA have been engaging with the site operator, who are continually monitoring the performance of their abatement plant to ensure emissions to air are minimised.

“NIEA will continue to liaise with the operator to address this residual odour issue.”

The Andersonstown News contacted Mullaghglass Landfill site and Montupet for a response but none was issued at the time of going to print.