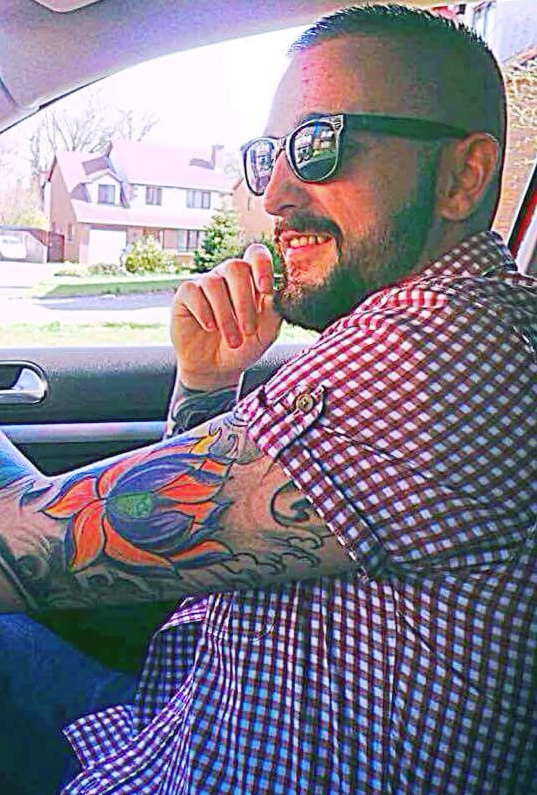 Alan Drennan who died in Ibiza

The father of a young Newtownabbey man found dead in Ibiza less than 24 hours after arriving has described him as a “wee gentleman” who has left a massive hole in their family.

An emotional Alan Drennan Snr described his son as a grafter who had worked extremely hard to realise his ambition of visiting the party island.

Alan Drennan (21) from Lakeview in Newtownabbey travelled out to Ibiza on Saturday evening with 11 friends for a fortnight’s holiday but was tragically found dead in his hotel room on Sunday afternoon.

The mechanic and part-time doorman at the Limelight bar in Belfast city centre was described by his father as a character loved by all and a man with a heart of gold.

“Alan was a grafter,” he said. “He got paid monthly and in that weekend he was a millionaire. Everybody got. He was more than happy to spend his money on friends and family when he had it even if it meant scraping by for the next three weeks.

“One look at Facebook will tell you the type of guy he was. He had a lot of friends and everyone of them are devastated.”

Alan, the former Glengormley High School pupil, was the middle child of three sons to father Alan and mother Verona.

Alan Snr said that the family had been left devastated by the news.

“Alan and his brothers were always close. I was always their father but their mother Verona was more than that, she was their best friend and Alan would have told her things you would only ever have told a best friend.

“The hardest thing right now is not having him home.”

Alan Snr said that the family were hoping Alan’s body would be home this weekend after receiving help from the Kevin Bell Repatriation Trust (KBRT).

The heartbroken family requested anyone wishing to make a donation to do so to the Kevin Bell Repatriation Trust, which assists families to repatriate the remains of their loved ones who die overseas.