Golden boy Jack has his sights on the Paralympics 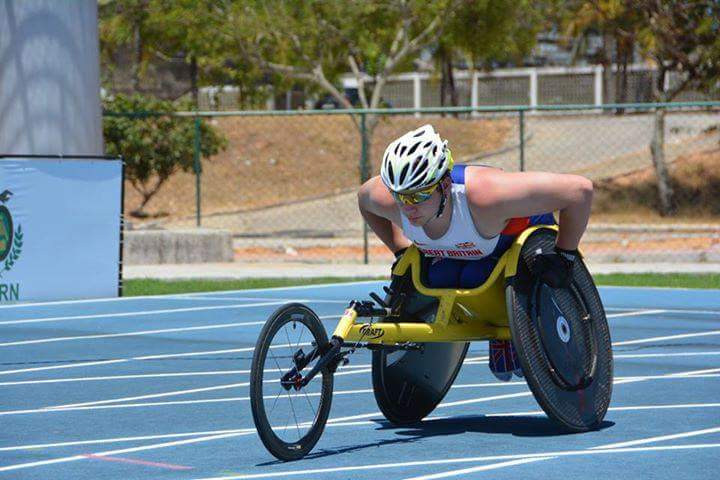 A teenage wheelchair athlete has raced closer to his dream of competing in the Paralympic Games after returning with three gold medals from his first-ever international competition.

Belfast Royal Academy pupil Jack Agnew (16), who has been in a wheelchair since birth, recently returned from the 2015 Brazil Paralympic School Games in Natal, having won the T54 100m, 400m and 1500m races for the GB team.

Jack, who’s also an avid wheelchair basketballer, only started racing in 2013 when he attended a try-out event staged in Girls’ Model School, where he was told by coaches he had potential. Last year the teenager, who trains with Torque Wheelchair Racing Club at the Mary Peters Track, won the London mini marathon.

Jack said his ultimate aim is to compete in the Paralympic Games but that he is now focused on competing in the 2017 Junior World Championship in Switzerland and the 2018 Commonwealth Games in Australia.

Speaking on his return to school this week Jack said: “To compete in Brazil was a wonderful experience and I enjoyed every minute of it. I was really proud to be part of the GB team and to come home with three gold medals and a personal best was just amazing."