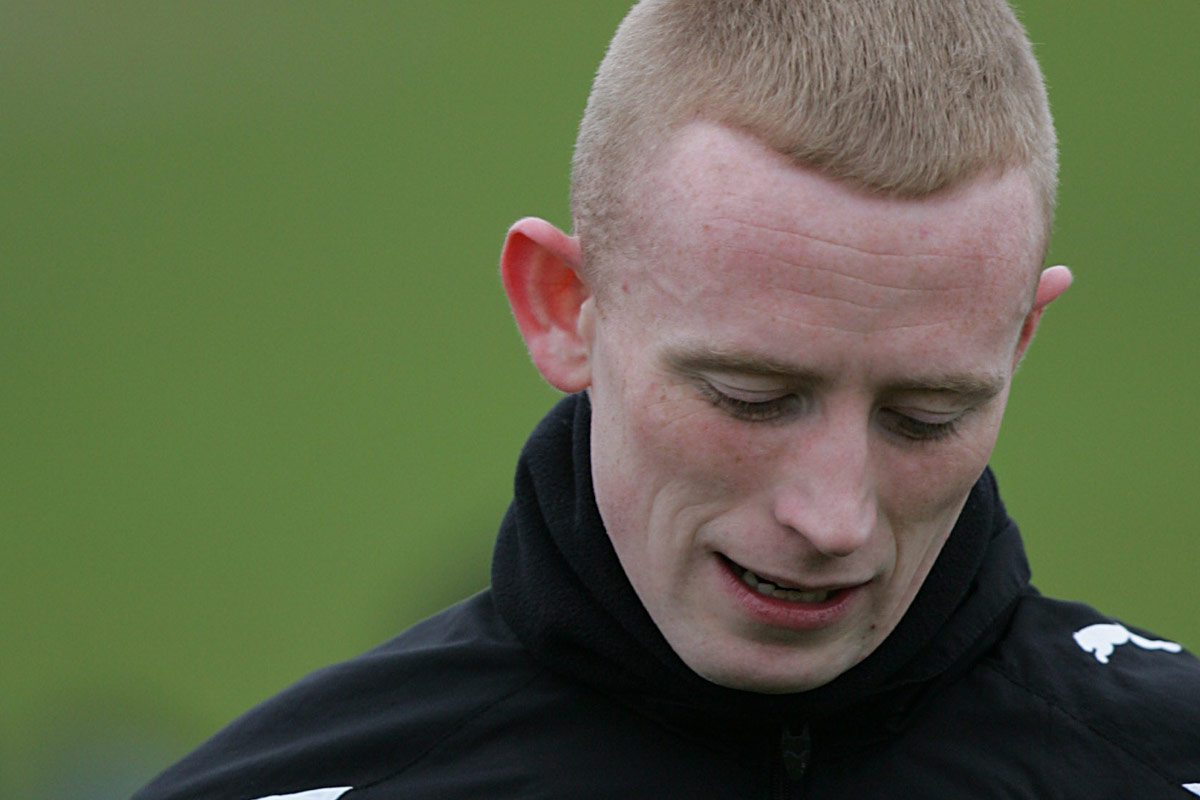 Hibernians maintained their fine start to Division 2 with a hard-fought win over tough opposition in Colin Bhoys.

It was a scrappy opening 20 minutes before Colin Bhoys took hold of the game and played some very good football.

Their good spell resulted in the opening goal when they were awarded a clear cut penalty which was well-fired into the corner leaving Hibs’ keeper Veitch with no chance.

Colin Bhoys continued to assert themselves but Hibs managed to get back into the game just before the interval when Conor McWilliams scored a cracking free-kick from long range. Half-time: 1-1.

Hibs came out like a different team in the second half and immediately went on the offensive, with Pearse Donnelly and Matt English going close to putting Hibs in front.

Unfortunately for Colin Bhoys, they had a man given a deserved straight red card after taking down a Hibs player and denying him a clear goalscoring opportunity.

Soon after, Colin Bhoys went 1-2 up surprisingly and they certainly didn’t look like a team playing with a man down. However, Hibs managed to play some good football and were back on level terms when Pearse Donnelly beat the offside trap and finished well past the on-coming keeper.

Within minutes, Hibs were soon in front when Pearse Donnelly scored his second of the game in similar fashion to put Hibs 3-2 up and in control of the game. Colin Bhoys continued to fight and were nearly back on level terms when a free-kick clipped the Hibs crossbar but Hibs managed to clear their lines. In the dying moments, Matt English had a header excellently cleared off the line by a Colin Bhoys defender but Hibs managed to see out the game and take all three points to remain unbeaten in their opening two games to life in their new division.