REV KAREN: Kamala’s victory has sent a message of hope 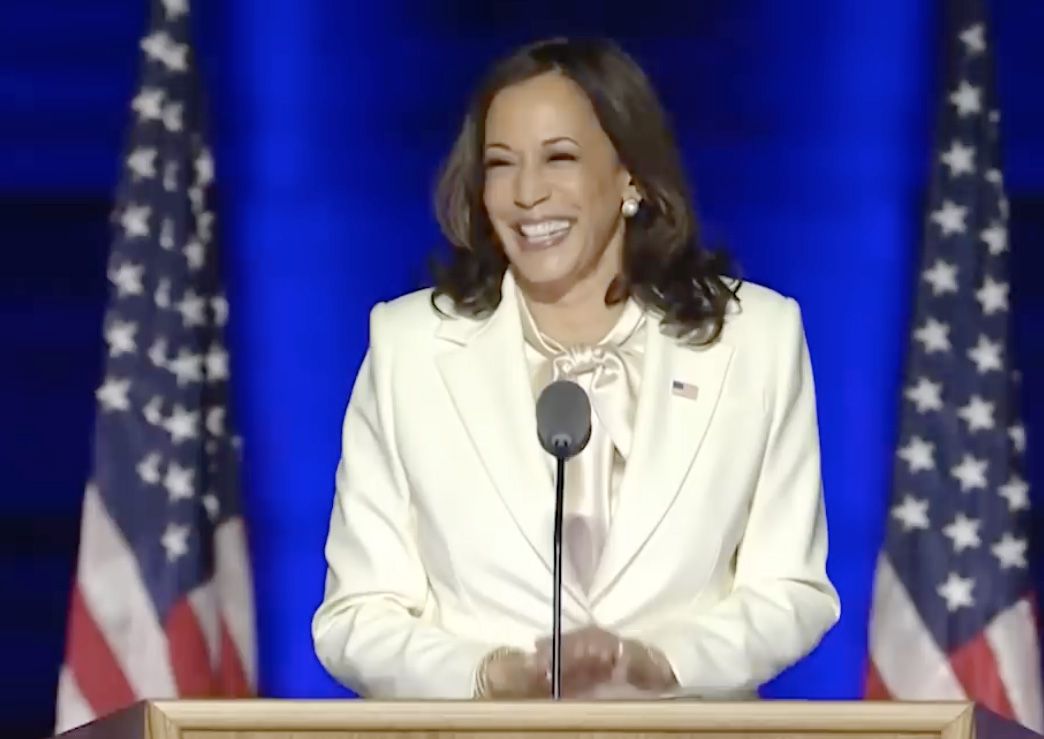 LEADING THE WAY: Kamala Harris’s election as the Vice President of the United States was a historic moment for the people of the US – especially its women

THE sound of the glass ceiling smashing echoed around the world as Kamala Harris was elected Vice President of the United States.

We watched as the first bi-racial, multi-ethnic woman announced: “While I may be the first woman in this office, I will not be the last, because every little girl watching tonight sees that this is a country of possibilities.”

Whether we agree with her politics or not, no-one can deny it was an historic moment.

I don’t know about you, but I want Ireland to be a country of possibilities. Not least because I am married to a Malaysian-Indian. We have three children, two of them girls. We sat up late to watch Kamala’s speech, during which I looked at my girls and said: “She is paving the way for you. Don’t let anything or anyone ever hold you back.”

With the recent remarks made by Lord Kilclooney, after which he was accused of racism, we were once again hurled into the cold stark reminder that the problem is alive and well.

Why do I care?

As a family we know first-hand what it is to face racism. Everything in me wants to protect my children, but the truth is I cannot shield them from the racism they encounter. What I can do, though, is stand up against it. In a world where we teach our children to be kind and compassionate, we must also teach them not to be silent in the face of injustice. There is nothing more powerful than when we rise up together against hate.

Despite the horrendous remarks made by Lord Kilclooney, I was overwhelmed with the many people who contacted me, spoke out, signed the petition, and wrote letters to the House of Lords calling for his title to be stripped. I believe every single time we call this type of behaviour out we are bringing a piece of Heaven to Earth, creating a better place for all of us.

May we all put our shoulder to the wheel of racial reconciliation. Let’s continue to make Ireland an island of possibilities for our sons, and especially for our daughters. 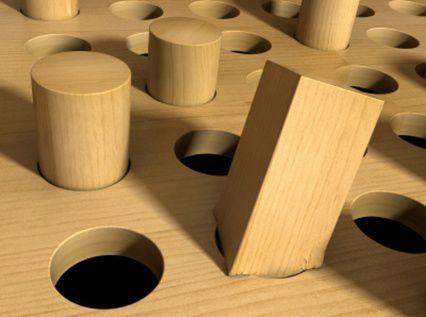 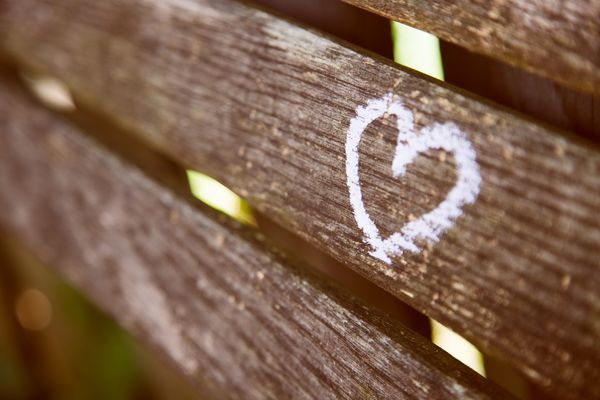 REV KAREN: How is your heart in this? 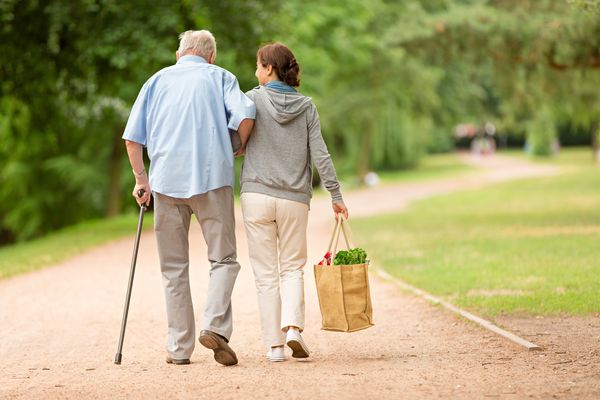 REV KAREN: The gift of kindness goes a long way