GERRY ADAMS: 45 years on, it's past time to release Leonard Peltier 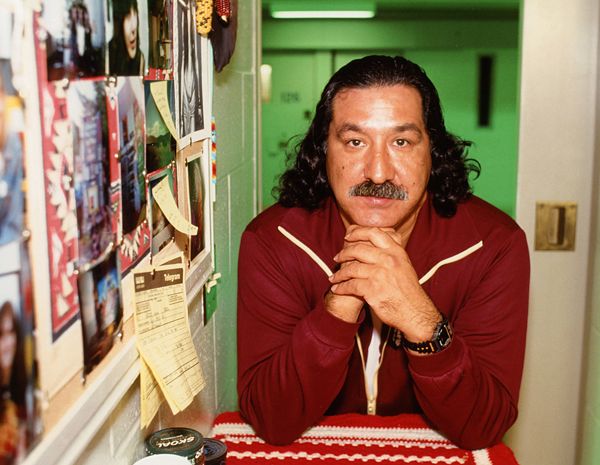 THIS Christmas take a moment to think about Leonard Peltier. Leonard was convicted in 1977 of the murder in 1975 of two FBI agents during a confrontation at the Pine Ridge Reservation in South Dakota. Two others who were charged with the murders were found not guilty by reason of self-defence. Peltier has always denied involvement in the two deaths. He has been in prison for almost 45 years.

In the years since then serious and significant questions have arisen over the evidence produced by the prosecution at the trial. A witness who recanted her account claimed she had been forced into making a statement by the FBI. A ballistics expert who linked Peltier’s weapon to the murders was reprimanded by the federal court for lying.

In July this year James H. Reynolds, the former US Attorney General whose office handled the prosecution and appeal in the Leonard Peltier case, appealed for his sentence to be commuted. In a letter to President Joe Biden he said: “With time, and the benefit of hindsight, I have realised that the prosecution and continued incarceration of Mr Peltier was and is unjust.”

In October Amnesty International issued an Urgent Action notice calling for clemency for Leonard Peltier. Amnesty pointed out that “Leonard Peltier has been imprisoned in the USA for over 44 years, some of which was spent in solitary confinement, serving two life sentences for murder despite concerns over the fairness of his trial. He has always maintained his innocence. He is 77 years old and suffers from a number of chronic health ailments, including one that is potentially fatal.”

Amnesty International has asked that President Biden grant Leonard Peltier clemency on “humanitarian grounds and as a matter of justice.” The human rights organisation has asked people to write to President Biden.

Several weeks ago I did just that. I wrote to President Biden urging him to release Leonard Peltier on “compassionate grounds”.

I said: “Leonard has been imprisoned for almost 45 years and has served more time than the presumptive maximum federal sentence… Leonard has always protested his innocence.”

I also quoted the view of James H. Reynolds and said: “In August former Federal Judge Kevin H. Sharp ,who is currently Leonard Peltier’s clemency lawyer, filed a new clemency petition with the Department of Justice.

A New Year resolution for a Citizens’ Assembly

If you take as read the normal health warning that accompanies opinion polls, there is little doubt that the two latest reaffirm the public interest in the potential for Irish unity and the need for a dialogue to commence to talk about the many issues of concern that arise for such a step to be contemplated.

It says much about the disaster that is partition that in the year of its centenary there are more people talking about its failures and the need for an all-island replacement than ever before.

However, instead of leaving it to newspapers and pollsters – whose questions can often negatively affect the responses – to ask people about new constitutional arrangements, the place of a health service, the question of flags and emblems and anthems and the cost/tax implications of unity, let’s have a considered conversation in which those questions can be asked and expert testimony taken on what answers and solutions are available.

A Citizens’ Assembly makes sense. It pays to plan for the future. So let’s have an intelligent, calm conversation on issues as diverse as governmental structures; an all-island health service; future governance arrangements; taxation; pensions; public services. Only the messers and begrudgers are suggesting that there should be a vote on unity today or tomorrow. Sensible people want space and time to talk these issues through. Had we all stuck to our respective positions there would have been no Good Friday Agreement.

Dialogue and negotiations dramatically changed that. It can do so again. That's why An Taoiseach’s New Year resolution should be to set up a Citizens’ Assembly. 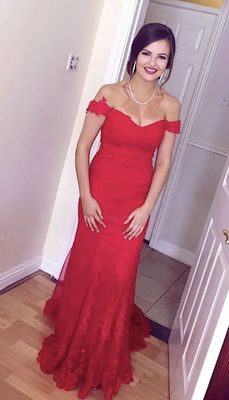 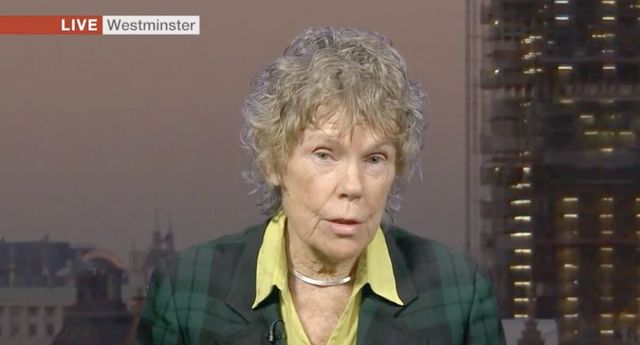 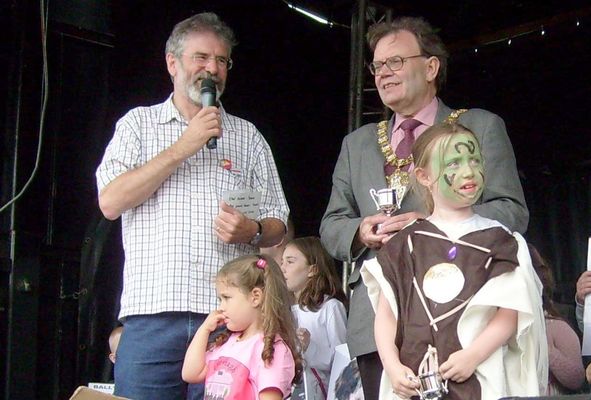