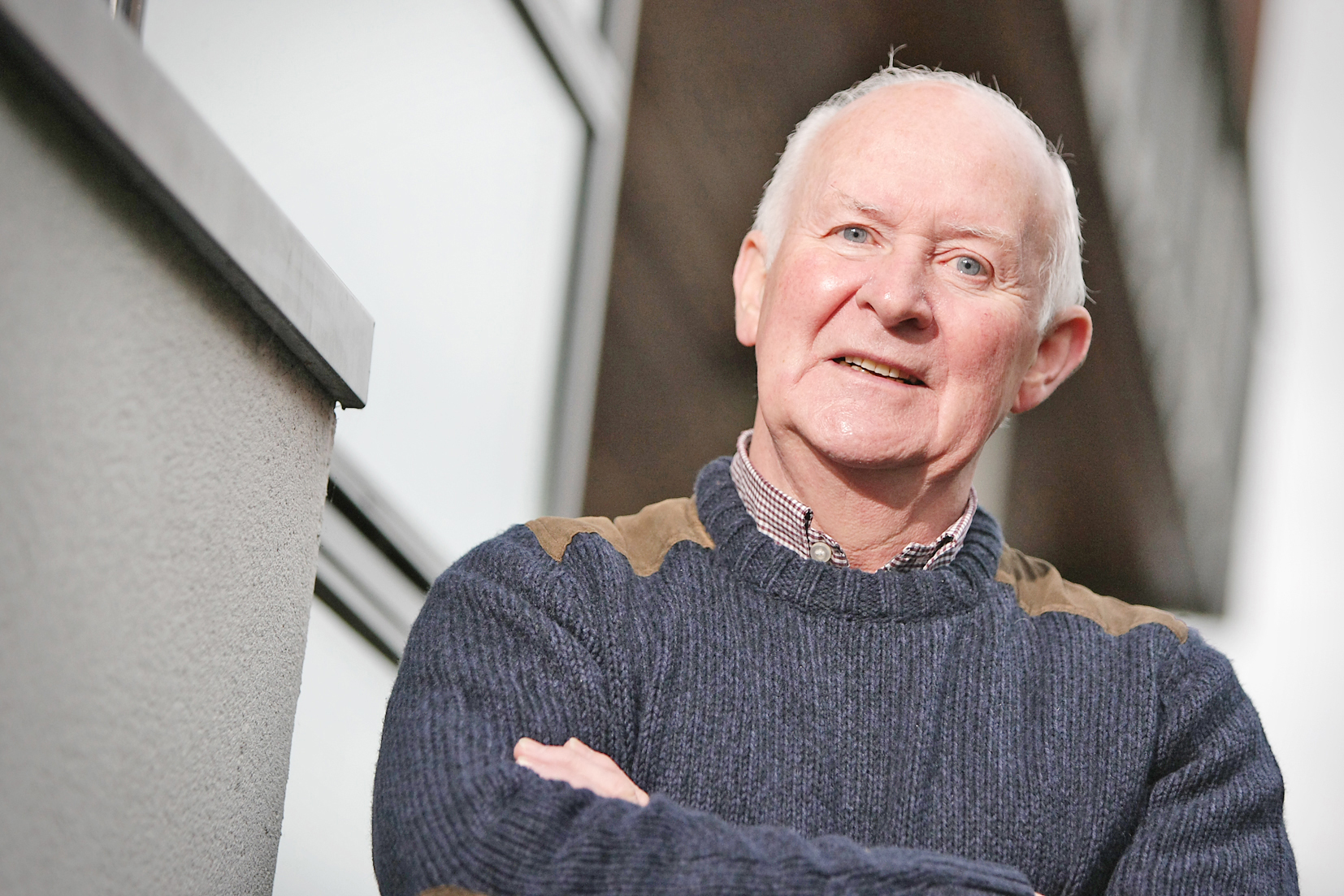 A BELFAST man who’s among 10 ex-internees to be represented by international human rights lawyer Amal Clooney says he’s “delighted to have her onboard”.
The ‘hooded men’ – originally numbering 14 – were beaten and tortured by the British army after being arrested during internment swoops in August 1971. In 1976, in a case brought by the Irish government, the European Commission on Human Rights (ECHR) ruled that the men had been tortured – a decision that caused fury in Downing Street. The British appealed and the decision was overturned, the ECHR ruling instead that the men had suffered “inhumane and degrading treatment”.
Now the case is back in the spotlight after the Irish government agreed to refer it to the ECHR once again and the men hope that the original ruling of torture will be reinstated.
Liam Shannon, who along with the other hooded men has been seeking justice for 44 years, told us today: “A lot of barristers and QCs had shown a willingness to take the case on and our solicitor, Darragh Mackin, said there had been many names kicking about. Now we will have a legal team made up of a barrister from Belfast, Amal from London, and another from Dublin.
“I read in the papers recently that people seemed to be more interested in what Amal Clooney was wearing to her court appearances and I think that really does a disservice to her. She is a superb human rights lawyer with so much experience and knowledge. We are delighted to have her onboard.”
The appointment of Mrs Clooney to the hooded men’s team has catapulted the case on to a global stage. As Amal Alamuddin, she forged a formidable reputation for herself as a battler for justice, working on war atrocities in Gaza, the collapse of power giant Enron in the United States and being appointed an adviser to UN Secretary General Kofi Annan. But her marriage last year to Hollywood A-lister George Clooney – the couple met thanks to a shared interest in liberal causes – saw her profile skyrocket and her image was splashed across the front pages of newspapers and celebrity magazines the world over. The expected appearance of Mrs Clooney at the appeal is sure to bring the world’s media flocking to Strasbourg.
Kevin Winters and Company are the hooded men’s local legal representatives and it’s thought that Mrs Clooney will visit Belfast soon to meet solicitors working on the case as well as their 10 clients.
“The case of the hooded men is one of the most significant judgments in human rights history,” said Darragh Mackin of Kevin Winters and Company. “We think Amal’s track record speaks for itself, as do all of the counsels’ CVs in this case. It is an extremely rare application – an interstate case before the European Court.”