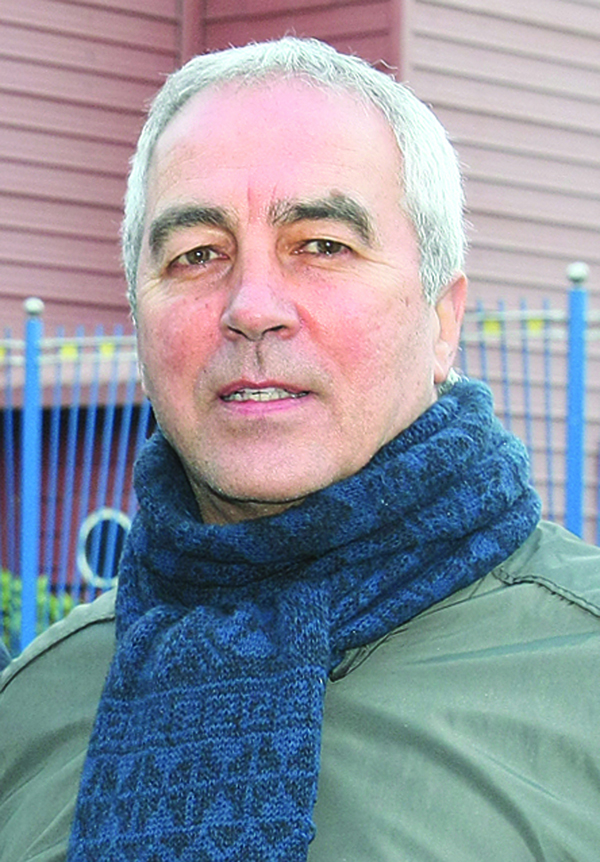 SINN Féin spokesperson for Health Pat Sheehan has said the Department of Health's response to serious concerns raised jointly by all five main political parties regarding the neurology patient recall isn't good enough,
Political parties have raised concerns around the terms of reference for the independent inquiry panel into a neurology recall of 2,500 patients under the care of Dr Michael Watt.
The inquiry will examine whether the Belfast Health Trust should have investigated earlier.
The West Belfast MLA said: "The reply to the issues raised by the five main political parties regarding the Terms of Reference of the Independent Panel Inquiry into the Neurology recall has done nothing to address our concerns.
"The Permanent Secretary made no effort to involve or facilitate the parties input into the Terms of Reference for the Independent Inquiry Panel.
"This is unacceptable given that the panel is responsible for investigating how the largest patient recall in the north of Ireland has come about.
"Furthermore, the Permanent Secretary has unilaterally ceased providing fortnightly cross-party update briefings on developments regarding the recall of neurology patients.
"Essentially this cuts out democratic oversight and scrutiny regarding the ongoing recall and review of Dr Watt's neurology patients.
"Ultimately, the cross party briefings are about insisting that the needs of Dr Watt's former neurology patients must be met and that this is must be prioritised by the Department.
"Sinn Féin and other political parties had been using these update briefings to make clear the need for the initial review of 2,500 patients to be completed within the 12 week period as committed and that other patients at risk, such as those discharged previously by Dr Watt, also get any support they may need."
The SDLP’s Nichola Mallon, who first raised concerns last December, reiterated her call for answers from the Belfast Health Trust.
"We want to know who authorised Dr Watt's colleague to review his work prior to December 2016 and what prompted it,” she said. “There's been no answers."