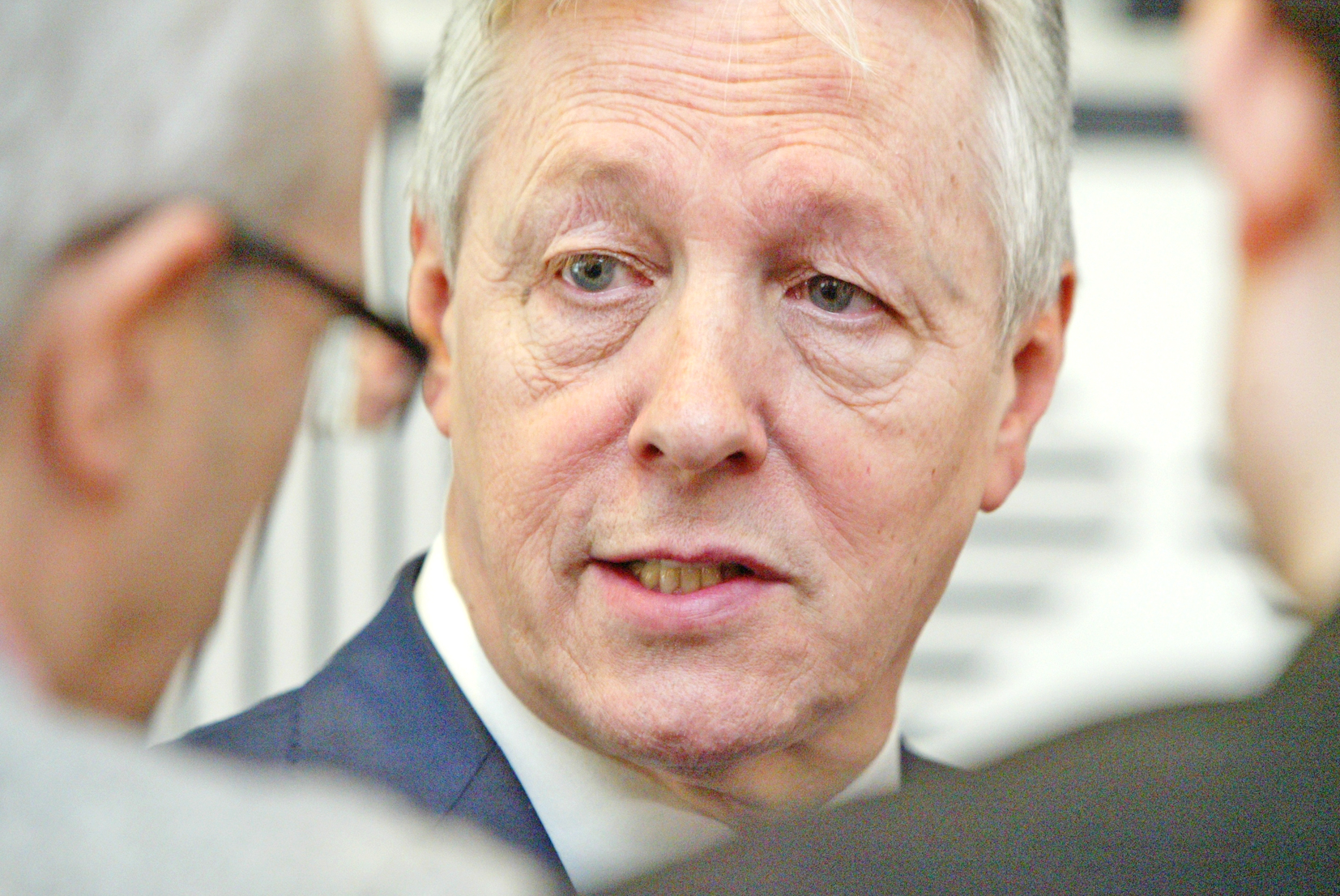 There are fresh fears for the future of the political institutions here after First Minister Peter Robinson moved dramatically yesterday to clear the impasse over welfare reform.

The DUP will next Tuesday bring the stalled Welfare Reform Bill back before the Stormont chamber, where the Minister for Social Development, Mervyn Storey, will outline a new plan for its implementation.

In what’s being seen as a high-stakes game of call-my-bluff, Mr Robinson says if the parties don’t pass the Bill he will ask Secretary of State Theresa Villiers to take responsibility for welfare reform away from the Assembly and back to London. It’s not clear at this stage whether Ms Villiers will agree to Mr Robinson’s request if and when it’s made, but if she refuses then Stormont will almost certainly fall.

In an attempt to provide wriggle room for the parties who will oppose the Bill – principally Sinn Féin and the SDLP – Mr Robinson said Minister Storey’s implementation plan could be “tweaked” by other parties.

As part of the concerted DUP push to bring the welfare reform crisis to a head, the new Finance Minister, Arlene Foster, says she’ll draw up a budget that will outline the cuts that the various Stormont departments will suffer should the Bill not be passed. She’s on record as saying that failure to agree will leave a gaping hole of £500m in the Stormont finances.

Mr Robinson described as “an impossible ask” the Sinn Féin insistence that no current or future welfare claimants should lose out in any new financial arrangement.

“I’m very clear that the Secretary of State would prefer not to take the powers back but we are now faced with a set of circumstances and every politician has to take a decision based on what the circumstances at that time are,” said Mr Robinson.

Ms Villiers said yesterday: “I've said repeatedly that it’s crucial the parties resolve the welfare reform impasse and press ahead with implementing the Stormont House Agreement, which includes putting the Stormont Executive’s finances back on a sustainable footing for the future. The consequences of the Executive not being able to meet its commitments could put the institutions at risk, which is in no-one’s interests.” She added that she’ll be meeting the parties this week in an attempt to forge an agreement ahead of next Tuesday.

Sinn Féin’s Conor Murphy said: "This Bill should not be brought before the Assembly. It is a tactically wrong move by the DUP who appear to be responding to pressure and demands from the Tories in London. Instead we should develop a common position within the Executive and with the Scottish and Welsh Assemblies in opposition to Tory austerity.”