North Belfast Partnership shuts down after funding runs out 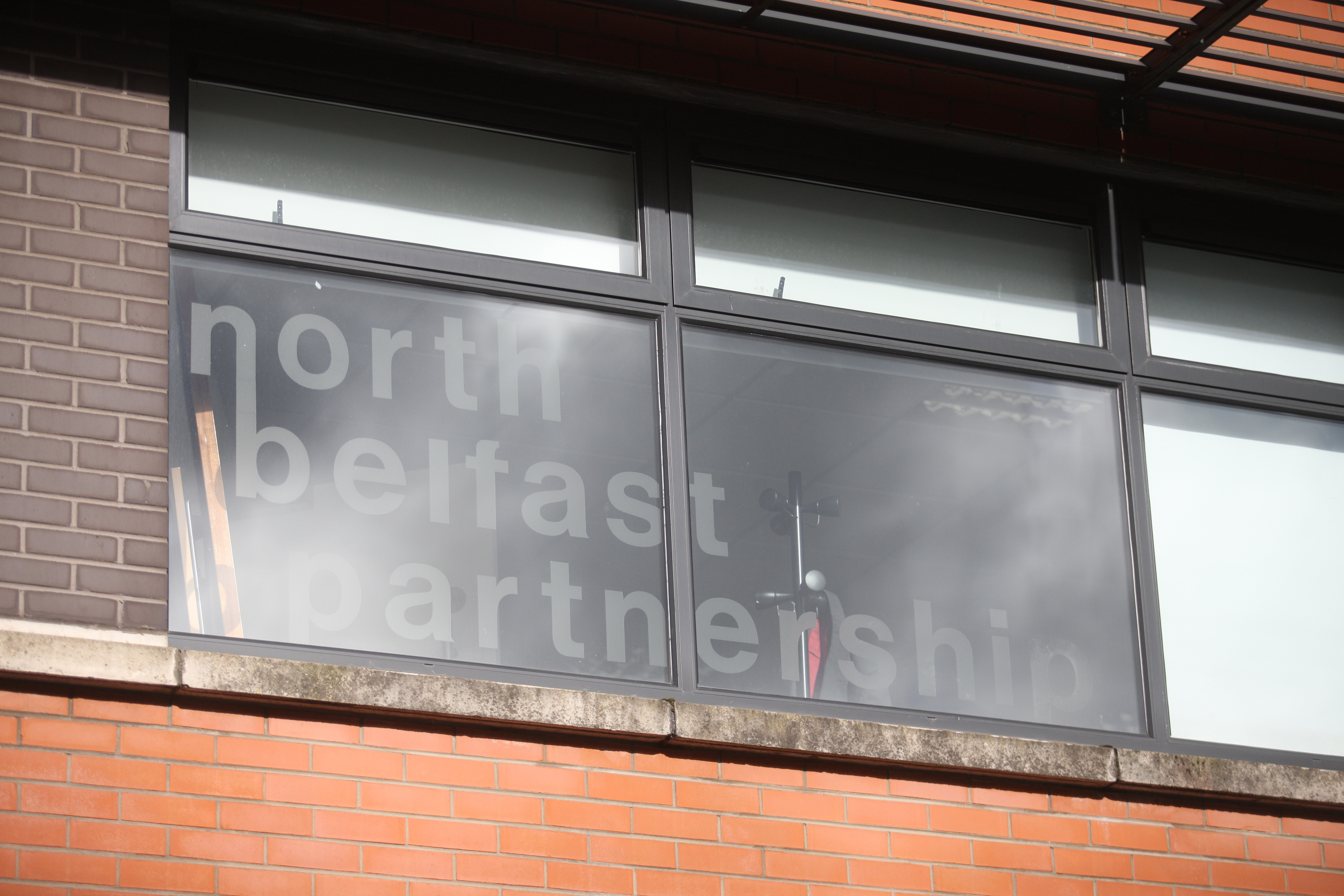 OFFICES: The North Belfast Partnership Board has folded

THE North Belfast Partnership Board has been wound up after the body was unable to secure funding for the next year amidst the continued absence of a Stormont budget.

The Board, which operates a number of programmes on both sides of the interface, has ceased trading and their office on Duncairn Gardens has been locked up, throwing its supported projects into doubt.

Board member Reverend Bill Shaw told the North Belfast News he was sad that the organisation would no longer be able to function.

“We had a couple of meetings with the Department for Communities where we were told they weren’t minded to continue to fund the Board,” he said. “That created budget uncertainties and basically means the NBPB was unable to trade. I have to say I feel very sad about it.

“The Partnership’s role had changed over the years and it had shrunk in size but it did work on good projects like the North Belfast Cultural Corridor. We felt the Partnership had a value but it calls into question everything we have been working on.”

A spokeswoman for the Department of Communities said they were aware of the Partnership’s demise and that they couldn’t commit to funding its projects beyond the end of this month.

“The Department for Communities is aware that the Board of Directors of the North Belfast Partnership has decided to wind up the company with its last day of trading being 28 February 2017,” said a DoC spokesperson.

"The Department had made clear that the Partnership's existing contracts under the Neighbourhood Renewal Strategy, due to expire on 31 March 2017, would be honoured in line with associated terms and conditions and that with regard to funding beyond this date the Department cannot yet commit to any specific level of funding pending confirmation of the Budget position for next year.”