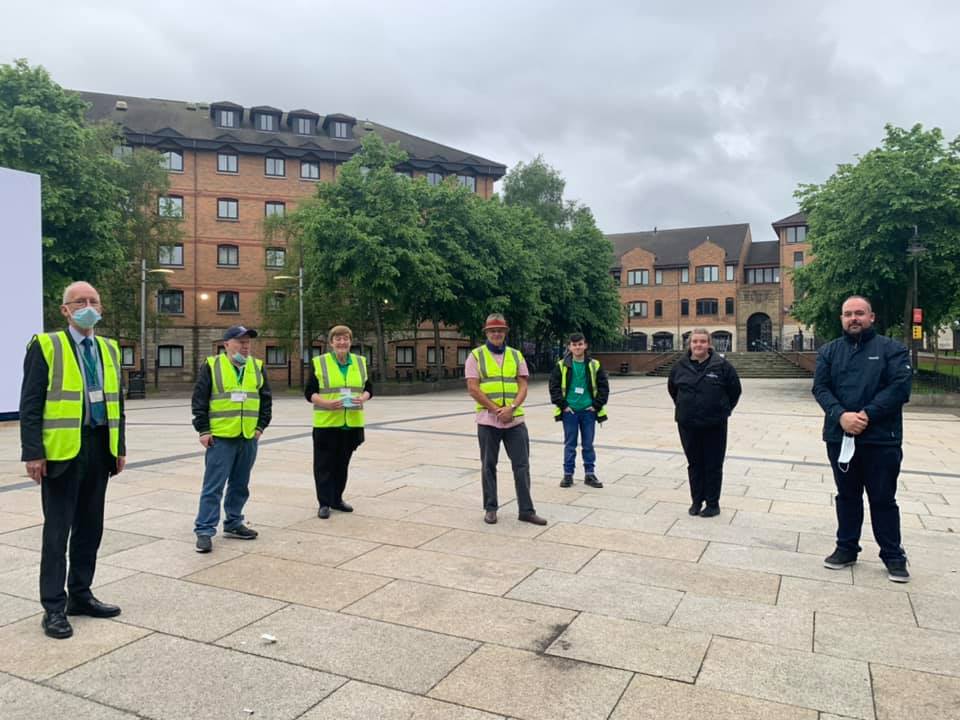 A FORMER North Belfast soup kitchen serving the homeless and beyond in Belfast has received full charity status.

The People’s Kitchen Belfast began life as St Patrick’s Soup Kitchen in April 2017 after being set up by Ardoyne man Paul McCusker – a local SDLP councillor.

It began serving warm drinks and sandwiches from a tea trolley in a doorway in the Donegall Street church, but the service has expanded to seven days a week in order to meet demand.

The charity is now based on the Springfield Road in West Belfast.

This week, People's Kitchen Belfast confirmed they had received confirmation of acceptance by the Charity Commission as a registered charity.

A statement read: "Good news for the volunteers this week as we have been accepted by the charity commission and are now a registered charity.

"Lots of hard work ahead to combat food and fuel poverty and to support those who are homeless. Working together we can achieve big things, People's Kitchen Belfast is here to work with anyone to alleviate the stress and affects of homelessness and poverty." 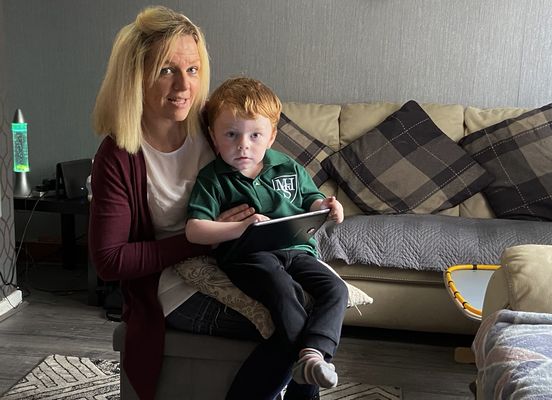 No transport to special school for little Taylor 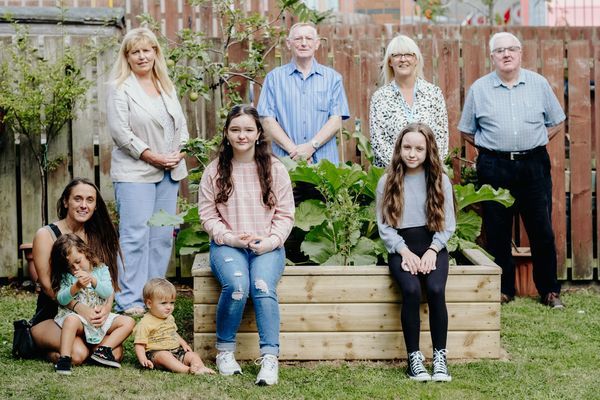