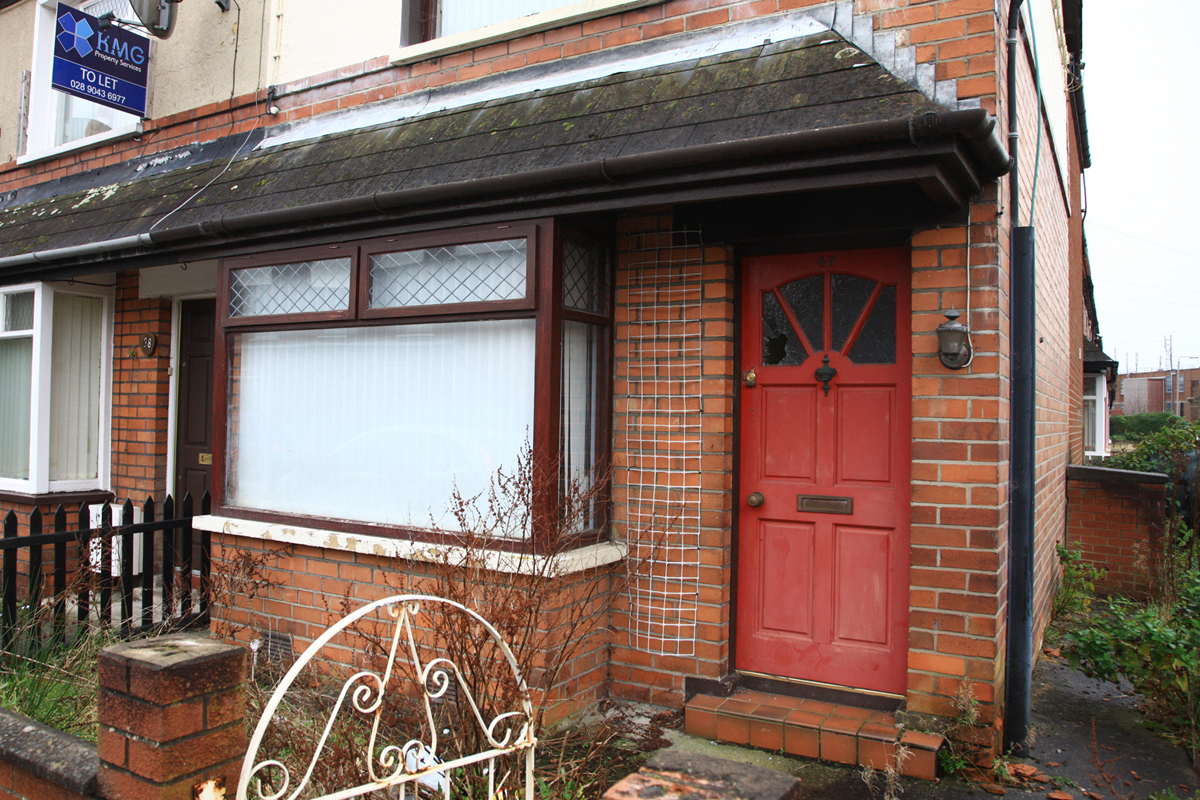 Ormeau Road residents are eager to contact the owner of a local house which is being stripped for metal by thieves who know the property is vacant.

The vacant house in St Jude’s Crescent has been broken into at least twice in the past several weeks, with neighbours seeing people leaving with a boiler on the first occasion and piping on the second.

Marie Guinness of the Ulidia Residents’ Group said people in the area were convinced local people were behind the thefts.

“The house has sat empty for some time, so everyone here knows there is nobody in it. A resident saw a few guys going in one night and stealing a boiler from the house.

“Then last week more guys went in during the night and another neighbour heard them banging away with tools. They then came out carrying pipes. All the neighbours here are trying to keep an eye out but that won’t stop people going back to strip more metal if they know the house is empty.”

Marie said the residents’ group were unable to contact the owner of the house despite several attempts.

“He lived around here years ago but has since moved to Armagh and left no forwarding to address to anyone. We would like him to know what’s happening here because it’s a beautiful house. He had a bad experience previously with a tenant and so it hasn’t even been offered for rent for many years. It’s a nice place and was built to last, so it’s a shame to see it come to this.”

A PSNI spokesman said they were working with the community to reduce metal theft.