Relief as major funding increase for autism services is announced 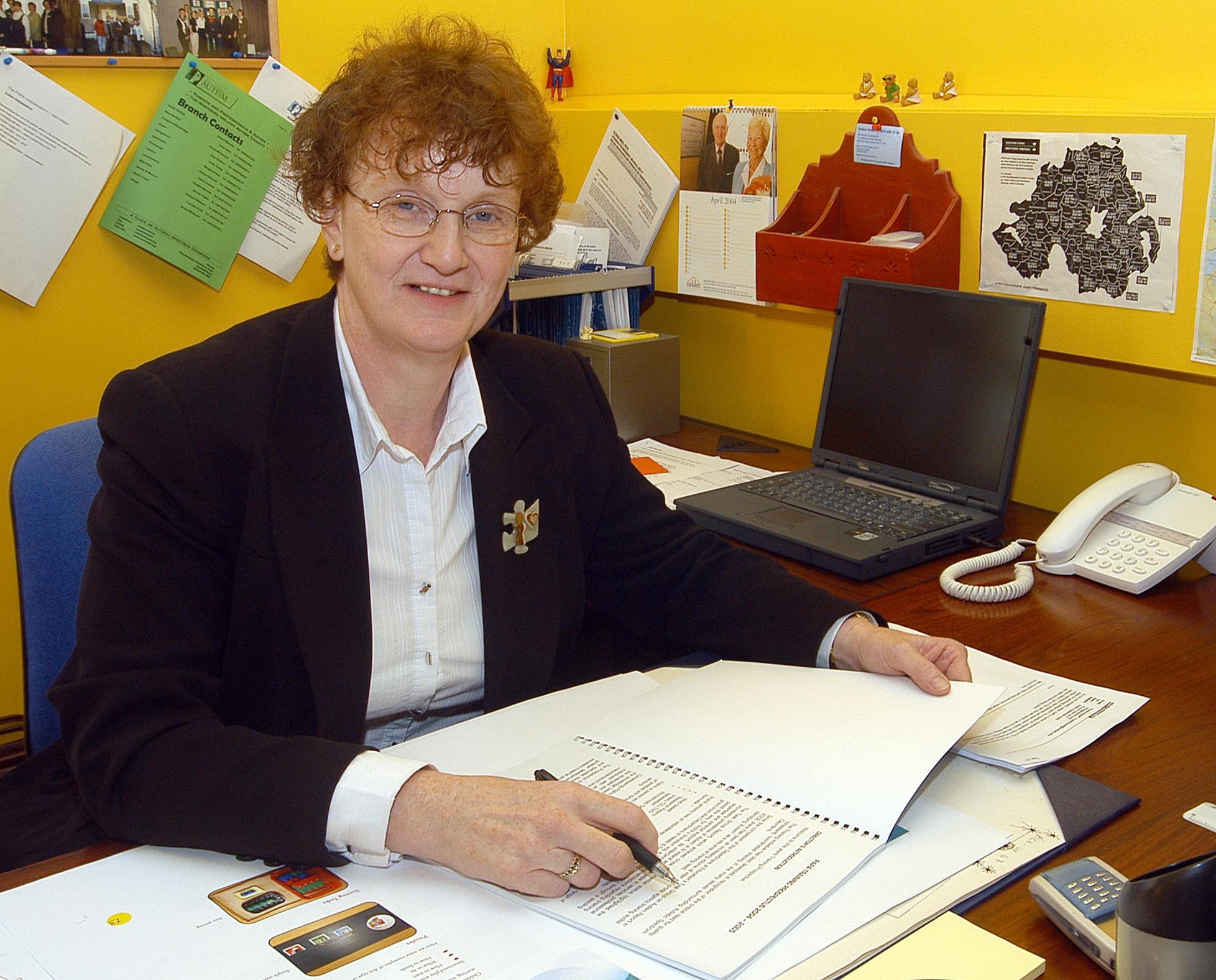 Autism campaigners have hailed a decision by the Minister for Health to increase funding to assessment services.

Minister Simon Hamilton announced yesterday he was to invest an extra £2 million a year so that local health Trusts could hire more professionals to carry out diagnoses and bring down waiting lists.

Campaigners were due to protest at Stormont today over increasing waiting lists that they said are adversely affecting children living with the condition. The protest will not now take place, but they will hand in a petition with over 7,000 names to the Assembly demanding more resources – resources which have now been confirmed.

“Since 2010 the number of referrals for autism assessments has nearly doubled from 1,500 to 2,800 at the end of last year,” said Minister Hamilton. “Despite the hard work of many dedicated professionals, we are struggling to match pace with demand. Many children and young people are waiting more than thirteen weeks for an assessment. This is not acceptable and I am determined to get these waiting lists down.

“That is why I am announcing increased investment of an additional £2m for autism services across Northern Ireland. This money will fund much needed new capacity to ensure there is quicker access to diagnostic services and that, crucially, there is more support for young people and their families.”

As well as extra staff, the money will be spent on improving wider services such as speech and language therapy, community paediatrics and occupational therapy.

“We are delighted that the Minister has responded so well to the building pressure from the recent meetings with Autism NI and the All Party Group on Autism,” she said.

“Many parents will also present a petition with over 7,000 signatures at the NI Assembly. This is a start and is a long overdue investment in the Autism Act. However our work continues as further funding is required to support the 'legacy' families - the autistic young people and adults who require support in the community and into employment.”