RUGBY: Ulster determined to finish PRO14 campaign on a high 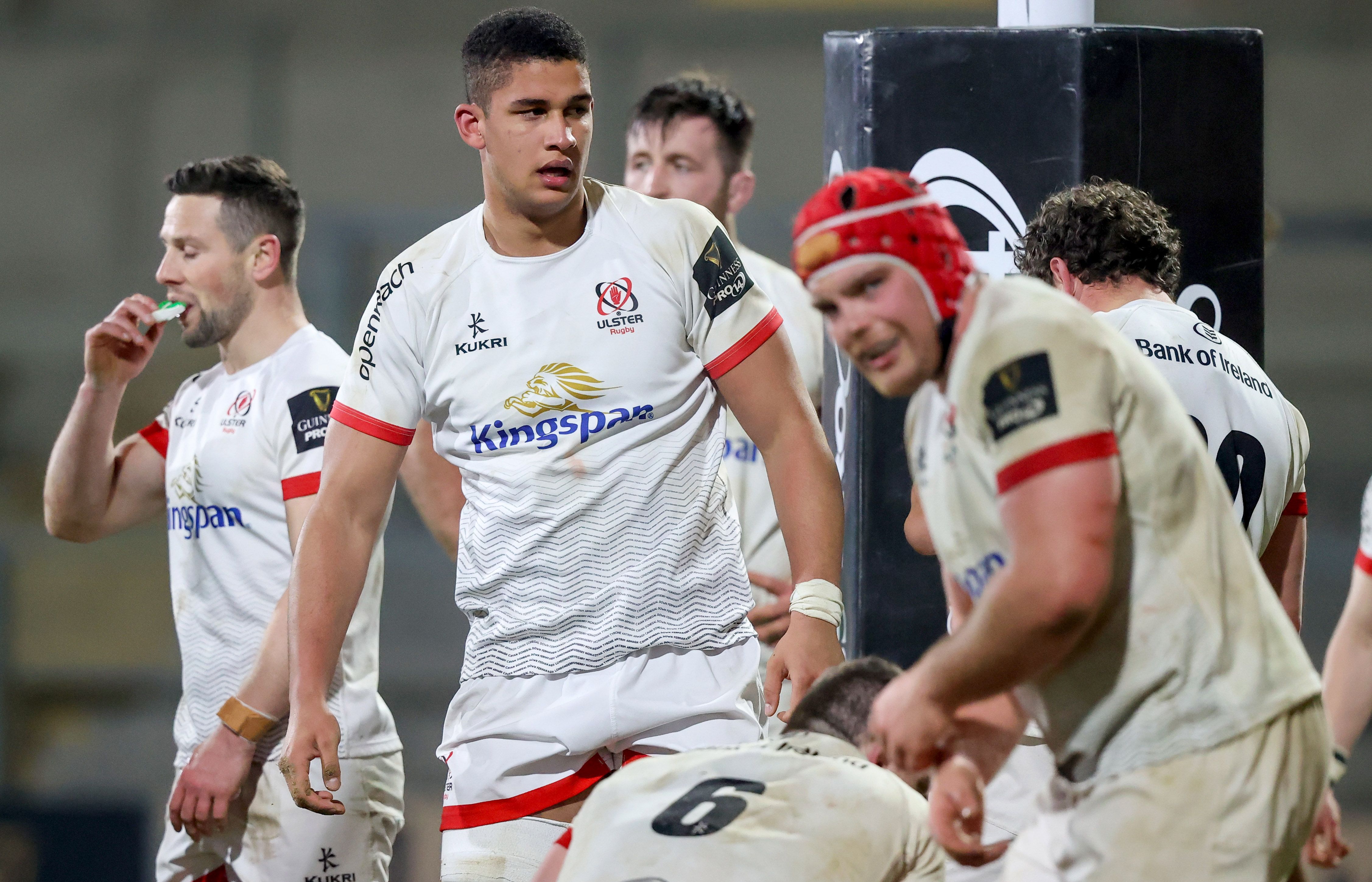 IT may be their final game of the PRO14, but with further challenges to come this season, there will be no taking the foot off the gas for Ulster as they get set to host Zebre on Friday night (8.15pm, live on Premier Sport and Eir Sport).

The final pairing was decided as fortnight back with Leinster and Munster having wrapped up top-spot of their respective conference, leaving Dan McFarland’s side with two games to play that would give them the opportunity to try out some new faces and build momentum heading into the European Challenge Cup tie at Harlequins on the first weekend in April.

They began that run with a 26-22 against the Dragons at the Principality Stadium on Saturday so will be keen to finish the campaign in style against the Italian club this Friday.

Ulster actually find themselves with the same points tally as Munster who topped Conference B, so the chance to ensure they have at least matched them by the end of the league games is just one motivation ahead of Friday’s game.

“At home we have a great record although we lost to Leinster here, but we want to win at home and every week. It’s important for our group and the young guys who may come in to get a win and know how to win games.

“I think where we are in the season, it’s a week off and into Harlequins so there is momentum to get. Even if you are getting the international guys back (for Europe), they are coming into an environment that’s won. Signing off the league with win is important and closing that chapter on the season.

“Some might use the term ‘dead rubber’, but I can’t think of anything further away from the truth as there is always something to make it important.

Ulster made a raft of changes for last week’s game in Wales with a number of young players afforded the chance to impress and that trend continues this week with 21-year-old, Cormac Izuchukwu making his first start as he is named in the second row alongside Kieran Treadwell.

With Jacob Stockdale back in the Ireland team that plays England tomorrow it is a  youthful back line as Ethan McIlroy comes in at full-back, with Rob Lyttle on the left wing and Robert Baloucoune returning on the right. Stewart Moore and James Hume will make up the midfield pairing, while John Cooney and Michael Lowry are named at half-back.

One man who certainly wasn’t in contention is Marcell Coetzee who is set for a lengthy spell on the sidelines due to the thigh injury picked up in the defeat to Leinster.

The South African is due to return home at the end of the season to team up with the Bulls and has said he will be out of action until the latter stages of the Rainbow Cup in mid-June.

Just what format that will take is anyone’s guess due to travel restrictions so it may be the case that the Springbok back row has played his final game in a white jersey.

Coetzee’s absence will be keenly felt, but Grant insists this gives others the chance to step-up and fill the void.

“He’s obviously one of our best players, but it’s an opportunity for other guys to come in,” he confirmed.

One piece of good news this week is the acquisition of former New Zealand International Craig Newby who will take up the role of Skills Coach this summer.

The 41-year-old has enjoyed an extensive career in the game as a players and latterly, as a coach, so will bring a wealth of experience to the role.

Grant, who is moving up to Assistant Coach next season, says the arrival of Newby is exciting for the club and believes the former All Black will feed off the passion of the supporters in Ulster.

“From what I hear from guys who know him, he’s really switched on,” he confirmed.

“If you’re an All Black then you know your rugby. If you combine that with being a good guy, it’s an exciting thing to have him coming in.

“Here at Ulster, it’s a great bunch of guys and really well supported. It’s an unashamedly proud place and the supporters are passionate. In South Africa, people all wear the Springbok jerseys and support the team, and I think that’s awesome about Ulster that the whole city and region are passionate about it.

“Craig will see that and what it means to everyone including the players.”