Double loss for local family as Seaneen passes on 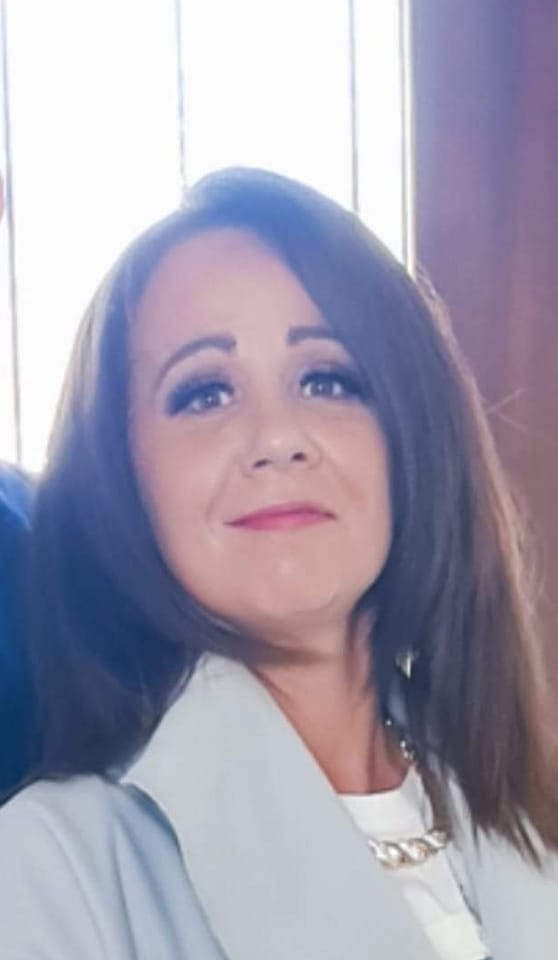 A HEARTBROKEN North Belfast husband and father has paid an emotional tribute to his wife who died this week three years after being diagnosed with cervical cancer.

Seaneen McCloskey (47) from Waterloo Park, just off the Antrim Road, passed away in the early hours of Monday morning surrounded by her loving family.

Her husband Stephen has been speaking about Seaneen's death and also that of their daughter Aoife McCloskey (23), who died in June 2021 after suffering heart failure.

Stephen said Seaneen was diagnosed with cervical cancer in October 2019.

"Then at the end of February 2021, the same day that we received the news that our daughter Aoife had heart failure, we got a call from the cancer centre to come over.

"They said that the cancer had spread and that it was incurable. It was dreadful news.

"Seaneen received more treatment and was in palliative care. She was over at the cancer centre for the last time last Wednesday. The Hospice nurses then got everything set in place for Seaneen to be at home. They did an amazing job.

"Seaneen’s mum Dolores, sisters Karen, Eilish, Donna, Orlagh and Emma, brothers Joseph and Paul and her children Leah, Jade and Stephen looked after her in a special and caring way."

Paying tribute, an emotional Stephen added: "My Seaneen was a very private person, she liked to do things herself and she never complained.

"I have been praying for Seaneen from she was sick that she would recover.

"A few months ago l came across a prayer in the Divine Mercy booklet for the grace of a happy death.

"I have been praying it for the last three months every day. I believe that God sent us that grace, for Seaneen to be at home surrounded by her loving family."

Stephen said the family will always be grateful for the time they had together.

"It was very sad to watch the pain and suffering Seaneen went through and breathing her last breath at 6.05am.

"I thank God for meeting Seaneen and the time we had together and with our children, Stephen, Aoife, Leah and Jade and grandchildren Fianna Grace and Annie Mae.

"I would like to thank everyone who called to our home and the prayers that many people have said as well as Father Francis Ferry, who is travelling up from Donegal for the funeral."

A number of local sports clubs also expressed their condolences.

Dockers ABC said: "The Dockers Boxing Club are saddened to hear of the passing of Seaneen McCloskey, wife and mother of our esteemed friends Stephen and young Stephen. Our thoughts and prayers are with you all at this very sad time. Our Lady of Knock wrap your mantle around her. RIP Seaneen."

St Patrick's Football Club said: "Everyone at St Patrick's FC would like to extend our thoughts and condolences to the McGrath/McCloskey families on the passing of Seaneen.

"Seaneen was the daughter of Junior McGrath one of the club's founding members.
Rest easy."

Seaneen’s Funeral Mass will take place at Holy Cross Church in Ardoyne at noon on Thursday, with burial afterwards at Carnmoney Cemetery. 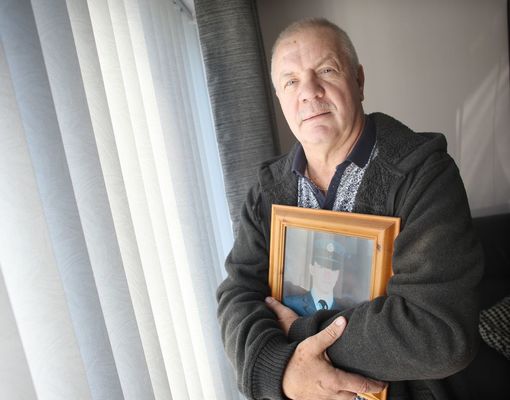