Shining a light on safer streets 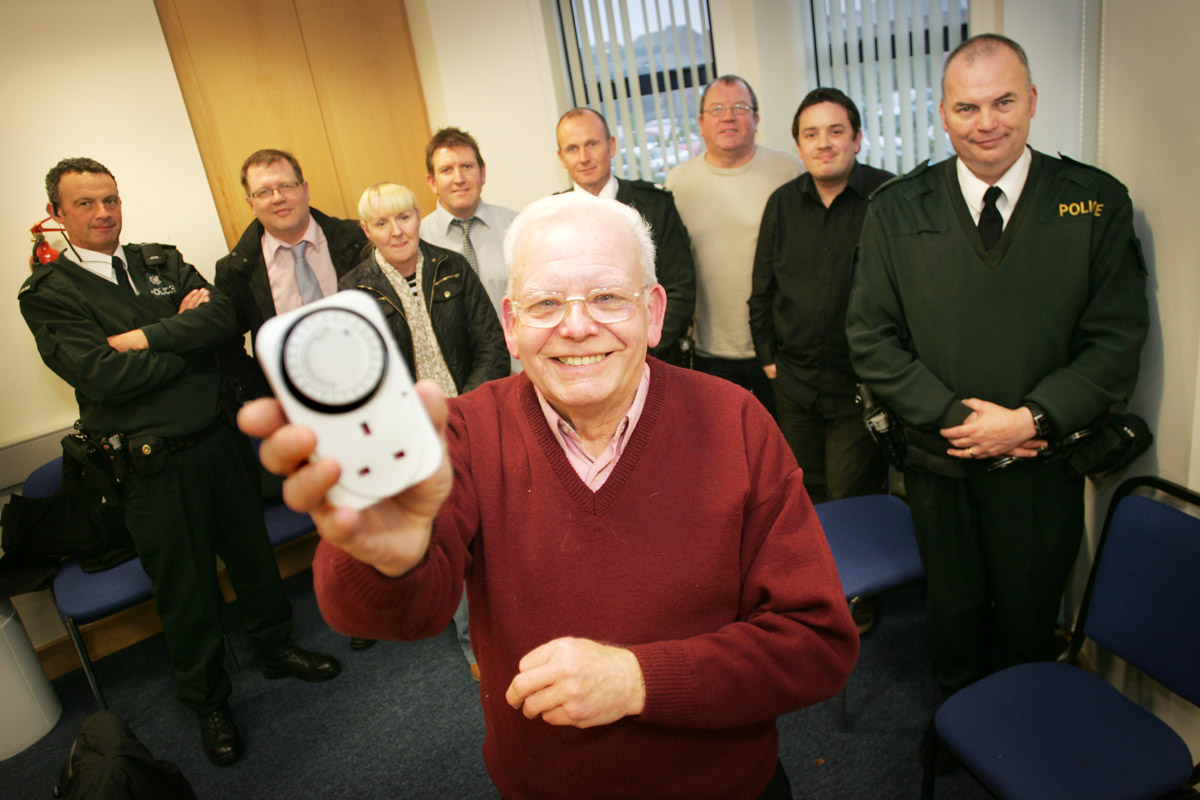 Vulnerable residents in the New Lodge are to receive plug timers for their lights in an effort to deter burglars in the run-up to Christmas.Over the coming weeks 72 plug timers, which can be set to turn on lamps at a designated time, will be distributed to residents.

The idea is to deter burglars by giving the impression that the house is occupied.

The initiative is organised by local community group New Lodge Safer Streets in conjunction with Belfast City Council and the PSNI.

Local Sinn Féin councillor Conor Maskey said the measure is a positive step, particularly in the run up to Christmas when burglaries are more common.

“This is an important community safety measure and it will hopefully go some way to preventing burglaries,” he said.

“The last thing you want to do is give the impression that a house is empty.”

The initiative is part of ongoing efforts by New Lodge Safer Streets to bring an end to anti-social behaviour in the area.

“There is a general effort to make the street safer for the people who live here but also for neighbours to look out for each other,” he added.