Soccer: McLaughlin pleased his Reds are still in the hunt 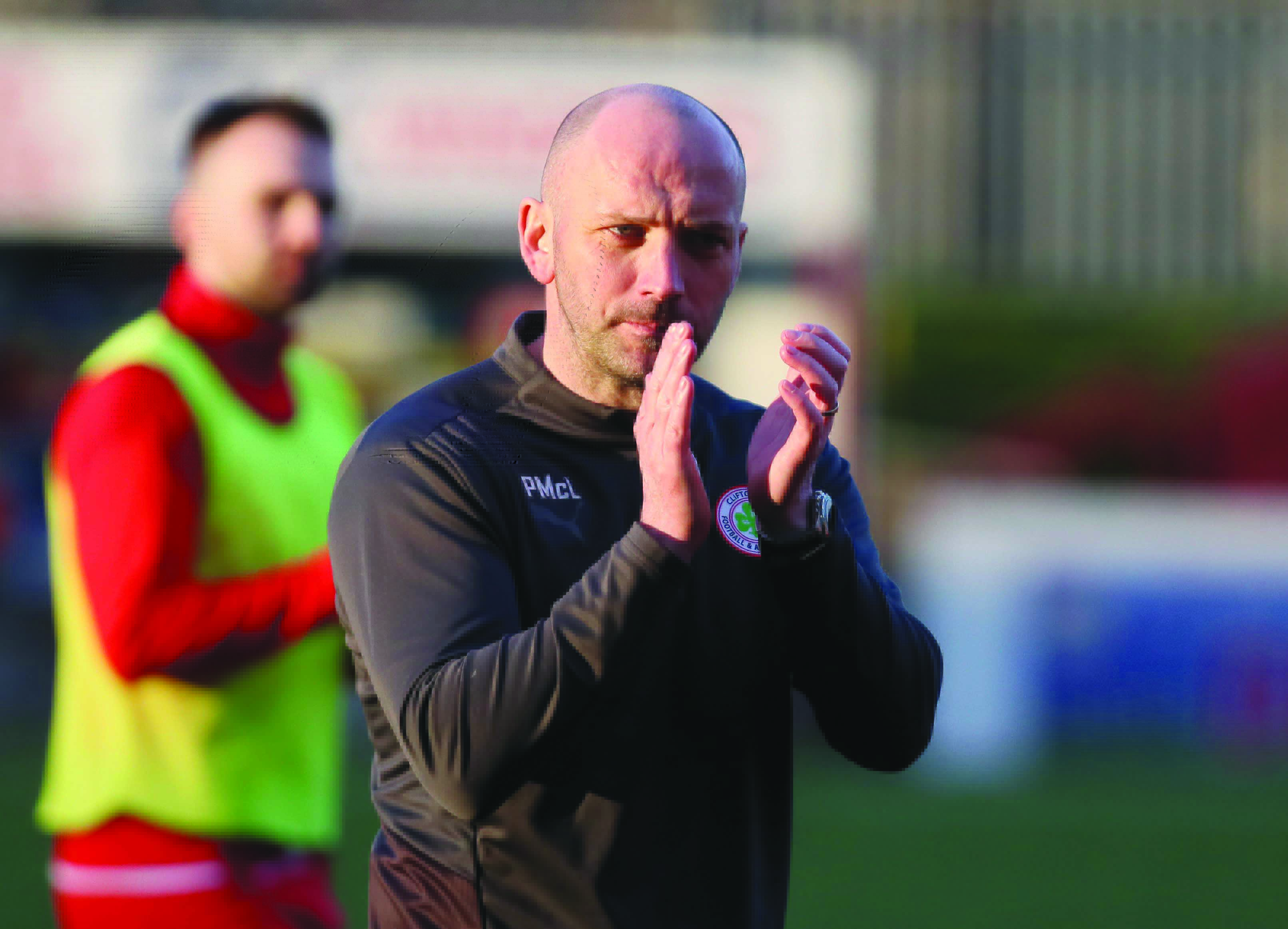 The Reds put in and battling display in the DAC Arena and got back on level terms through Ronan Hale before Nikola Krstovic steered home the winner to ensure his side travel to North Belfast with a narrow advantage.

McLaughlin was happy with what he saw from the squad and that the game is still in the balance going into Thursday evenings clash.

“It was a tough draw for us, the opponents that we could have got – we’ve got the toughest out of the pot,” McLaughlin opined.

“We were focused on that and knowing it was going to be a tough game and the boys done themselves proud.

“They did the club proud and the supporters proud throughout the ninety minutes they played.

“It was a massive task going out to Slovakia against one of the top sides out there.

“They’re a full-time outfit and the surroundings and the crowd inside the ground.

“You saw how big a setup they were and to go out there and hold our own and go toe-to-toe with them throughout the match was a brilliant effort and fair play to them.

“They love this underdog tag, and they seem to go with it, and we went in as underdogs definitely and gave a great account of ourselves.

“The tie is defiantly alive, that was the aim- to keep the tie alive- we’ve done that, and we’ll go back to Solitude and we’ve another go now to swing it in our favour.”

Thursday evening’s encounter is sold-out, and McLaughlin is hoping the Red Army’s backing will have a bearing on the final outcome.

“Every little helps as the saying goes, so I think the crowd at Solitude on Thursday night will have a huge bearing in how the game goes,” he predicts.

“They make it a very hostile and very intimidating ground for any team and for a team to come from as far away as Slovakia, it’s definitely going to be an intimidating place for them.

“I’m sure the Red Army won’t let us down; they’ll be out in force, and they’ll bring plenty of noise and passion.

“Everybody has a role to play on Thursday night and we can all play our part and get the job done.”

McLaughlin handed competitive debuts to Fynn Talley, Stephen Mallon and Ronan Hale in Slovakia and was pleased with what he saw from the new recruits.

“I thought they all performed really well,” reflected McLaughlin.

“Fynn Talley in goals was excellent, the two goals that he conceded were two great strikes in fairness.

“There is not much anybody could have done with them, and he applied himself really, really well.

“Stephen (Mallon) and Ronan (Hale) were excellent, they attacked whenever they got the opportunity, and they worked their socks off to get behind the ball whenever they had to.

“I’m sure all three were happy with how their first competitive game went.

“They’ve many more left to come because there’s a lot more to come, they’re three talented boys and we’re delighted to have them on board this year.

“It’s important we keep adding and keep developing and keep growing to what we already have over the last while.

“It’s important we don’t stand still and keep developing and calibre of players that we’ve brought to the club this year will help do that.

“Jamie Robinson and the likes of Odhran Casey – who has came back from loan – have the potential to be real stars for the future for the club.

“It’s important we keep working hard and keep developing what we have.” 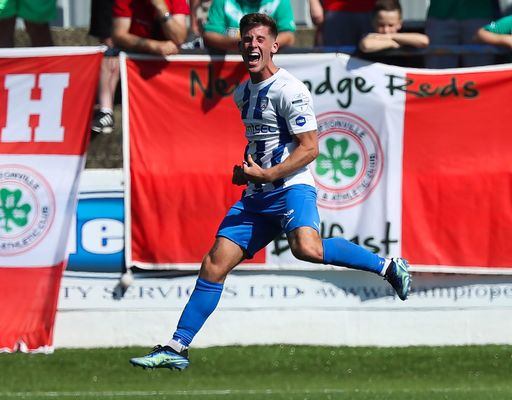 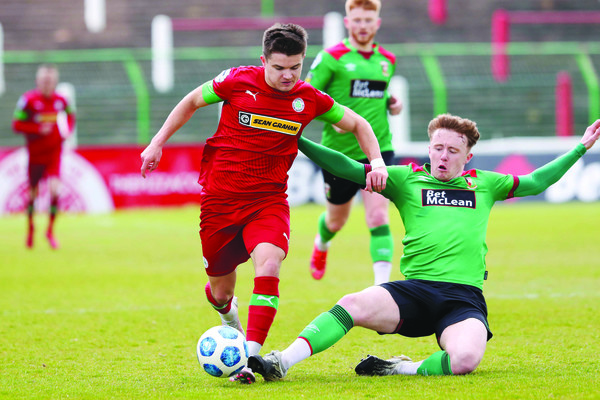 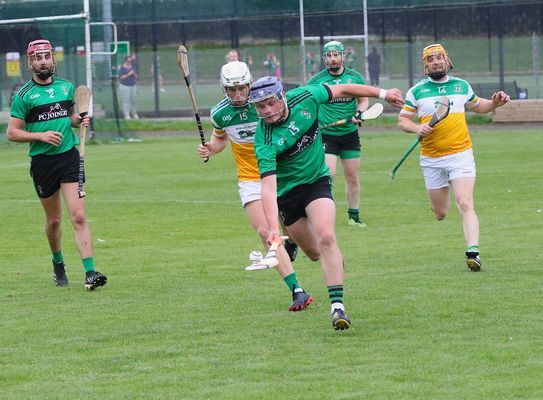