Squinter: People longing for the good old days haven’t got a Cluedo 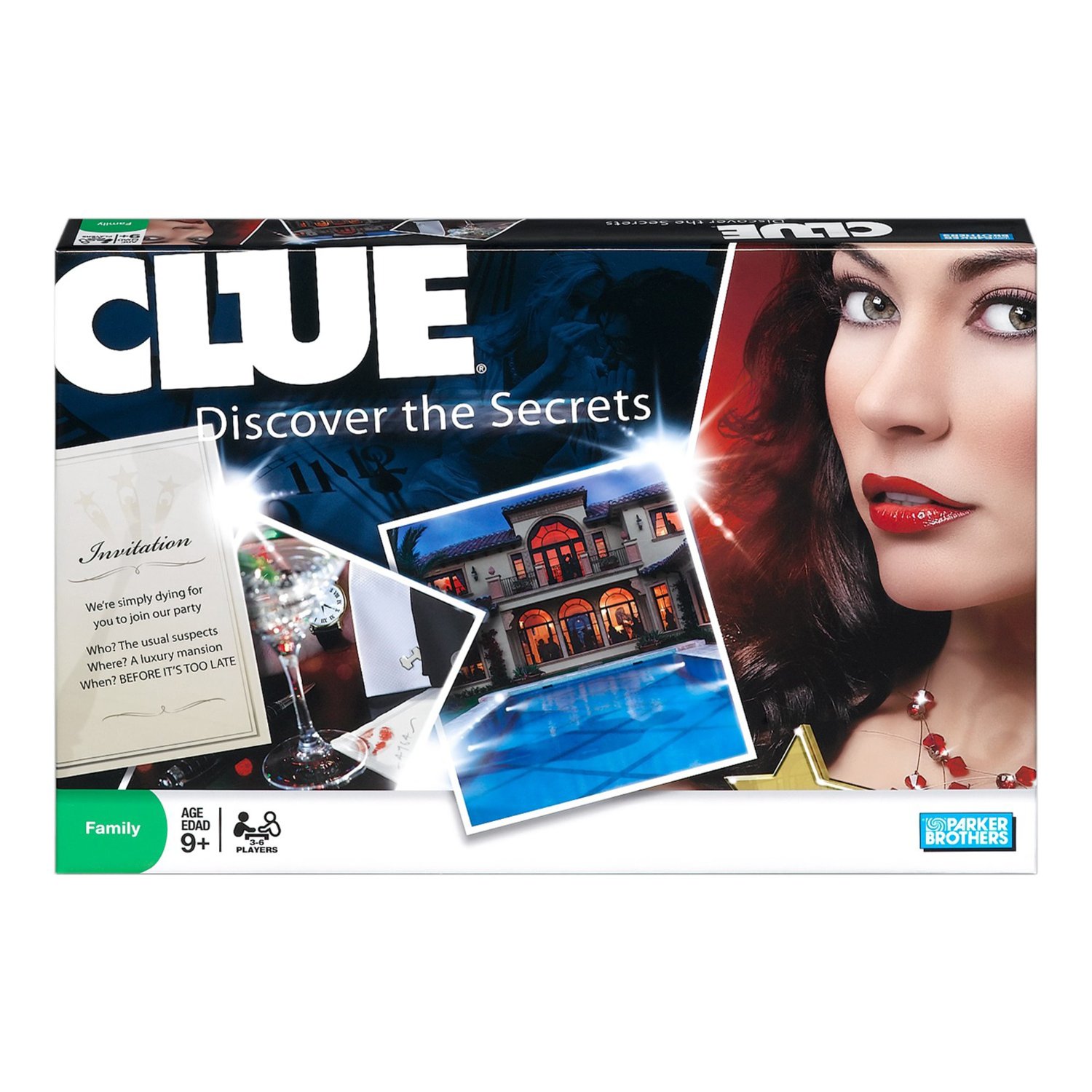 PINING for the good old days seems to be something of a national obsession at the moment. As the economy continues to struggle, it seems all you’re hearing is about how awful the 21st century is and how things used to be so much better…

Squinter’s not having it. Child abuse hasn’t turned into an epidemic in the past 30 or 40 years, it’s just that many fewer people choose to pull the curtains and weep alone about it. People beat the bejasus out of each other and drink like fish today – of course they do, but they always did. Unruly children standing in large groups on street corners and drinking illicitly are not a fin de siecle phenomenon – Squinter and his pals started doing it circa 1978.

The past only seems better because it’s exactly that – the past: untouchable, unprovable, twisted and moulded by the Chinese whispers of our collective memory. Squinter doesn’t see any children these days making their way into town with pillow cases in search of broken bread or chipped cups and plates from the delivery entrances to bakeries and delph shops. And there aren’t roaming bands of men and youths scrabbling a filthy living from landfill sites and dumps on the Belfast Hills. So stop going on about it. Please. But you can go on about how bad Cluedo is nowadays, though. Because Squinter has just found out to his cost that just occasionally things were considerably better way back when…

The Big Guy went on Lego.com on Saturday morning and got excited about a brand new item available only in a select number of stores in Europe. One of them turned out to be Toys R Us in the Lisburn Retail Park near Sprucefield. Having nothing better to do, Squinter agreed to take him. While the boy sought and eventually found his prize, Squinter wandered absent-mindedly around the place and came to a halt in the board game section, where his eyes alighted on Cluedo. Many and warm are the memories that Squinter has of Professor Plum bludgeoning Miss Scarlett to death in the conservatory with a lead pipe, or Mrs Peacock blasting Reverend Green into the hereafter with the revolver in the ballroom. Its 1950s Miss Marple charm was its single most attractive aspect. How that has all changed.

Squinter handed over his £15 (better value than the £40 the Big Guy’s Lego cost him – the pieces were in a cornflakes box-sized container but the vehicle turned out to be the size of a human fist). The cover of the Cluedo box should have been a warning. Instead of a vicar in dog collar or an academic in corduroys, it featured a picture of a brightly-lipsticked vamp beside an underlit swimming pool outside a Hollywood Hills-style hacienda.

Inside it was worse. The Reverend has gone, now it’s Jacob Green (“the man on the scene with all the ins”); Miss Scarlett is Kassandra Scarlet (“at the centre of every social event and the hottest star on the movie scene”); Professor Plum is Victor Plum (“a self-made video game design billionaire who moved out of a dingy basement into a life of luxury”). All of them are impossibly glamorous and attractive.

The weapons are worse. The lead pipe is now a baseball bat; the spanner is now a heavy movie award statuette; the rope is no longer a small but actual rope, rather it’s a tiny rigid piece of moulded plastic; there’s also a set of dumbbells and a vial of poison. Oh, and a hatchet.

Inside the house the billiard room and the library are gone, and in their place are a plush home cinema and a patio with wooden decking and expensive furniture. No ballroom, no study, but an observatory and a spa.

And they’ve tinkered with the game too. You can now start a ‘rumour’ and draw ‘intrigue’ cards, and the envelope containing the solution is no longer placed in the cellar in the middle, but on a monogrammed swimming pool.

Squinter had hoped to introduce the family to the game around the coffee table on Saturday night, but to be honest, four days later he’s still scratching his head over the instructions.