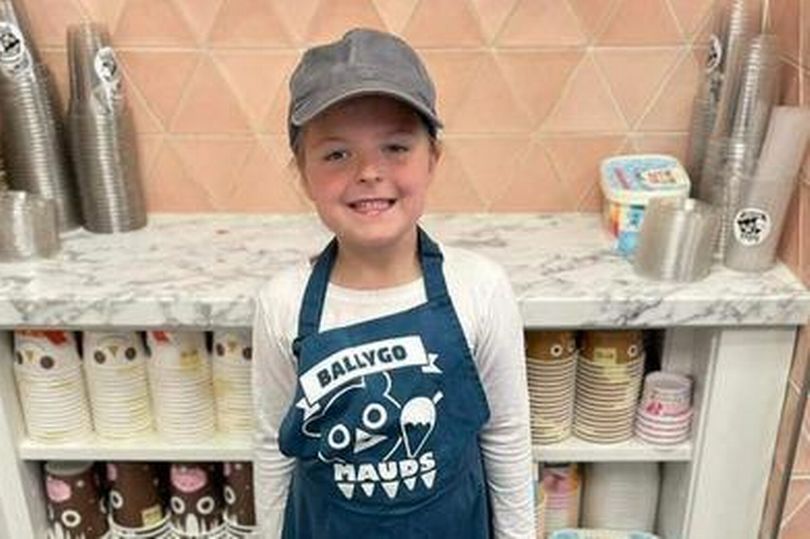 THE five-year-old girl from West Belfast who died in the Royal Victoria Hospital on Monday has been named locally as Stella-Lily McCorkindale.

The young girl was treated in the intensive care unit of the RVH with a reported Strep A infection before sadly passing away.

Stella-Lily was a pupil at Black Mountain Primary School in West Belfast. Parents of P1 to P3 children at the school were issued with a letter by the Public Health Agency on Friday informing them that a pupil had been diagnosed with a severe case of Strep A.

The primary school issued their condolences on Tuesday morning after it had been informed of the death of one of its P2 students. The West Belfast school is providing additional support to staff and students following the tragic death of Stella-Lily. The school describes Stella-Lily as a “very bright and talented little girl” and “very popular with both staff and children.”

The young girl from the Springmartin area was a beloved daughter of Robert and Colette.

In a post she wrote: “I had the absolute pleasure of calling Stella-Lily McCorkindale my niece, and my kids not just their cousin but their friend…..she was a beautiful, sweet, loving and funny little girl who fought so hard to stay with us, she was too good for this world…..our family will never be the same again. Cannot believe I won’t see her smile again or hear her shout at me for picking on her daddy – her best mate…. love you loads wee woman.”

“Newhill Football Club are deeply saddened to hear of the passing of Stella-Lily McCorkindale.  Stella-Lilly was part of our first junior girl's team to come from our Skill School.  We would like to extend our deepest sympathy to the McCorkindale family at this time.”

A fundraiser has been set up to support the McCorkindale family at this difficult time. The fundraiser has currently raised over £5,000 in donations.

The organiser of the GoFundMe page wrote: "Stella Lilly was a beautiful five-year-old girl who died suddenly on the 5th of December. The pain her family are going through right now is unbearable.

"We would like to try and help this family by raising some money to help towards any costs and bills they have. Having to plan their child's funeral just before Christmas is horrendous.

"I know it's a hard time of year for everyone but if you could spare any money to help I know they would be truly grateful. Or even just sharing it will help massively.

"No parent should ever have to bury their child, I can't even imagine the pain they are in."