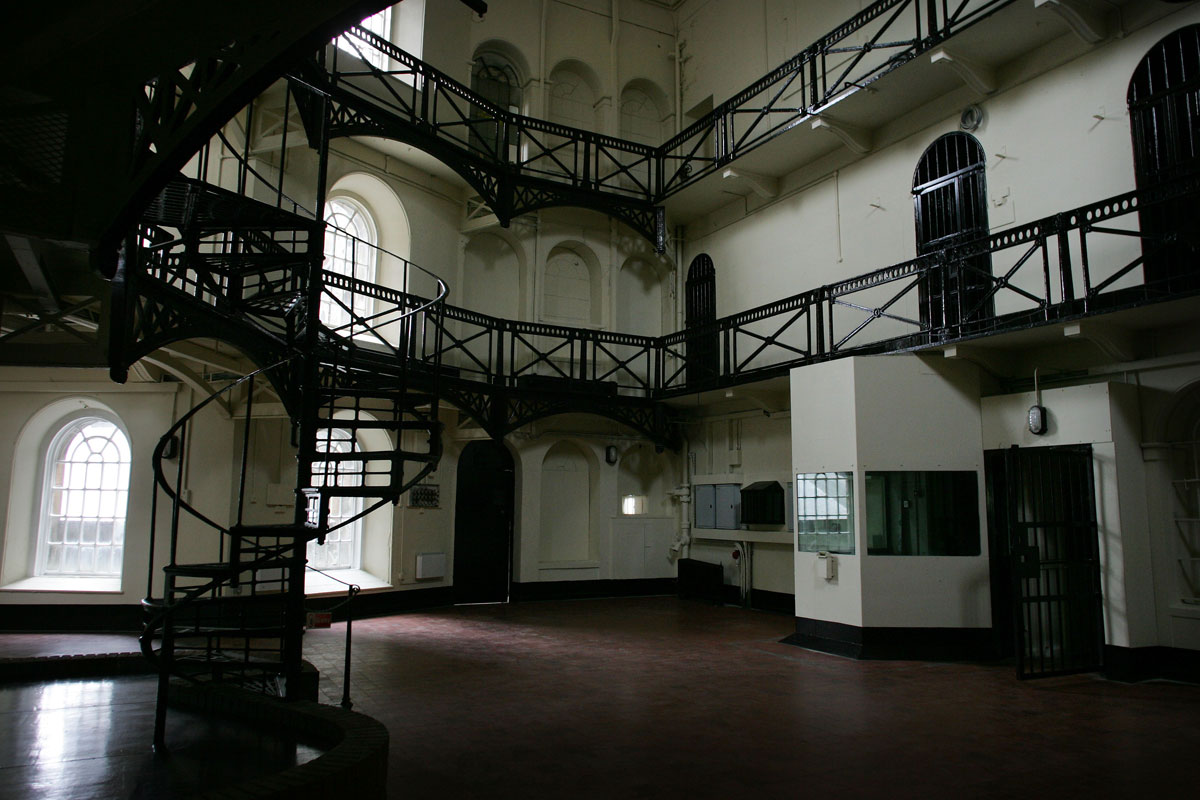 IN TALLINN, Estonia, they have a graphic Museum of the Occupation on the basis that visitors to the Baltic capital will want to know about that little country’s fight against occupiers from Russia, then Germany, then Russia again...

In Budapest, they’ve turned a former secret police interrogation centre into the House of Terror museum while in the Big Apple, they have the Museum of the City of New York which often hosts exhibitions about the political goings-on in Gotham. In fact, the last exhibition I visited there was about the Catholics of New York and their formidable impact on the politics of the city.

In Belfast, however, despite decades of headline-making conflict, we have no peace museum, no archive of the ‘Troubles’ for history-hungry visitors, no visual arts showcase of our recent past and no homage – in the form, say, of a walking trail – to the peacemakers. (I am deliberately excluding the boxroom-size exhibit on the conflict at the Ulster Museum due to its amateurish scale.)

I find that extraordinary. Two and a half million visitors are expected to spend a night in Belfast by 2014; you can bet that quite a few are here because they’re intrigued about our recent past. That’s not to say that from the grassroots up efforts aren’t being made to leverage tourist dollars, yen and lira from our peace journey. Former political prisoners group Coiste organises political walking tours; Féile majors in progressive cultural debates and discussions; Fáilte Feirste Thiar has produced a murals guide; An Chultúrlann is a natural focal point for visitors who want to experience the warmth of the welcome at the heart of a community building the peace.

The tourism rebirth of Belfast is being driven by a cadre of the most imaginative and most skilled professionals City Hall can muster. In recent months, they have recrafted the tourism offering of Belfast to bring visitors by launching Food Belfast, Music Belfast, Literary Belfast and Belfast Sundays – at a cost of around £500,000.

Sadly, all those excellent initiatives treat the heartland communities of North and West Belfast as also-rans. However, I’m confident that, together, the community and the professionals can come up with a Peace Belfast package, perhaps costing as much as £250,000 per annum but bringing several millions in economic benefits to those communities which would be at the very core of this tourism offering, rather than on the sidelines fighting for the scraps. The benefits would be city-wide.

Who wouldn’t be up for a fun, exciting, uplifting tourism experience which could include a tour of Crumlin Road Jail, a visit to view the most beautiful piece of art outside a museum in Belfast –  the Harry Clarke rose window at St Dominic’s convent –  a taxi-tour across the Shankill-Falls peaceline and a trad evening in the revamped Cultúrlann?

OF COURSE, the reborn Cultúrlann and its striking £2m extension, which will be opened by President Mary McAleese on September 19, is a testament to the Irish speakers who moved the language revival up a gear in 1969 when they established the Gaeltacht on the Shaws Road and the first Irish school – despite threats by the educational authorities to jail them if they set up their own Gaelscoil (and why can’t this be part of the New Belfast tourism package, by the way?)

It’s my hope that the opening of the Cultúrlann will similarly mark the start of a new era where the city embraces and supports the Irish language in much the same way as Euskerra is supported in the Basque Country, Welsh in Wales or Irish in Donegal.

I have no doubt Council can lead that change in attitude and it was therefore a pleasure to accompany Eimear Ní Mhathúna, Chair of the Gaeltacht Quarter Board, to City Hall this week to chat with officers about a Memorandum of Understanding between the Gaeltacht Quarter and City Hall (similar to one already in existence between the magnificent Titanic Quarter and Council) and a Council steering group (similar to one already in existence for the Titanic Quarter). We have a bit to go, but there’s no reason why Belfast City Council shouldn’t be as progressive in relation to the Irish language – a great asset of the shared city – as our Celtic cousins in the Highlands and Islands are with Gaelic.

FINALLY, I started Wednesday bright and early with Ricky O’Rawe, Chair of  Belfast Metropolitan College, to hear of his ambitious plans to make BMC a great city institution.

My father taught there many, many moons ago – in the Black Man Tech – and I was, of course, saddened to see the BMC move out of that city centre building. However, it’s tremendous to hear of plans by the college to forge through this difficult period of restructuring (with painful redundancies) into a new period of progress of benefit to those thirsty for an education which can win them good jobs.

Belfast Met has too often failed to punch its weight – though that should change with the new Titanic Quarter campus (above) and the E3 enterprise college at Springvale – but I feel a time is coming when it will provide the sort of leadership worthy of an educational institution which has a staggering roster of 30,000 students.